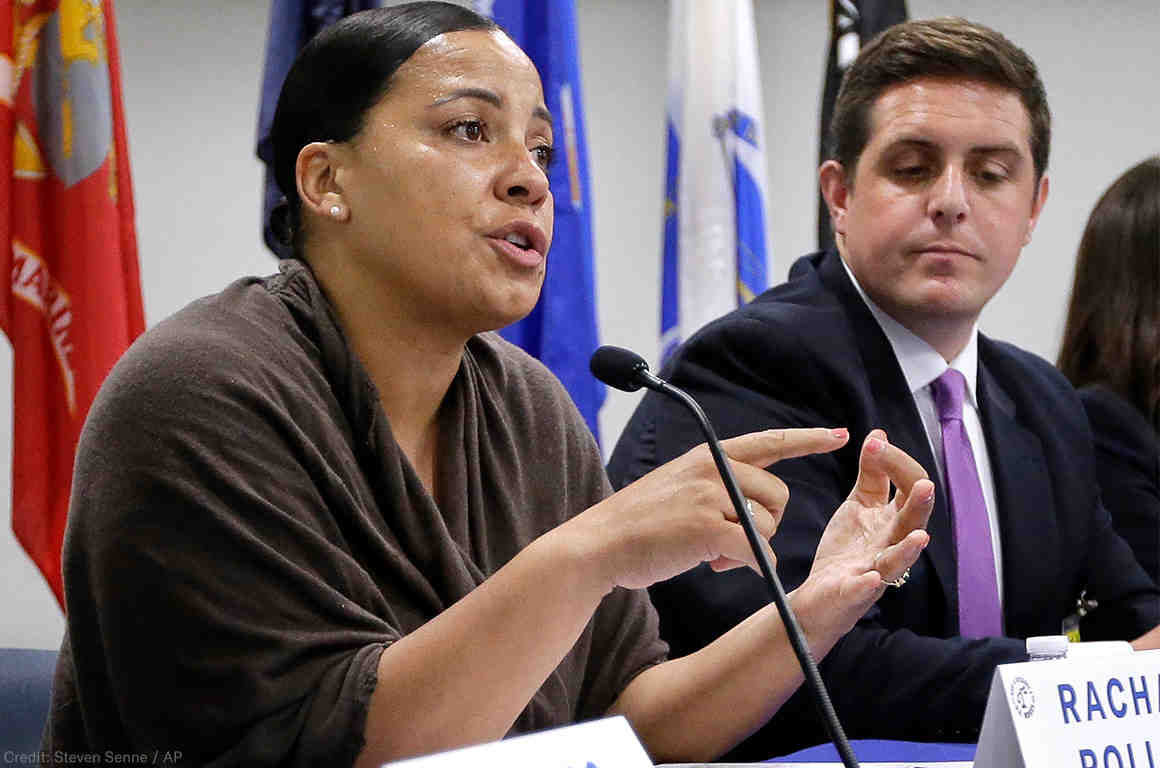 America’s growing awareness of mass incarceration and the over-incarceration of people of color has sparked something nationwide: From Birmingham to Boston, voters are electing progressive, reform-minded prosecutors.

Suffolk County District Attorney candidate Rachael Rollins last year announced that, if elected, her office would decline to prosecute 15 misdemeanors and low-level felonies in Boston and surrounding municipalities. The list included breaking and entering when it is for the purpose of sleeping or seeking refuge from the cold and there is no property damage, minor in possession of alcohol, drug possession, resisting arrest as a standalone charge, and minor driving offenses.

“I believe that we are spending too much time on petty crimes that are clogging up our system and costing us more money,” she told Fox’s Tucker Carlson last September. “They’re more social problems than they are crimes.”

For these offenses, she said, incarceration should not be “the only tool,” and people could instead be referred to drug treatment or other rehabilitative programs. Her pledge was hailed by criminal legal reform advocates but sharply criticized by police lobby groups and others in law enforcement.

In fact, a new ACLU analysis of 2013-2014 data shows that the Suffolk County District Attorney’s Office (SCDAO) has a history of dismissing large portions of the offenses current District Attorney Rachael Rollins indicated during her campaign she will not prosecute. Our analysis raises the question: Why are people being charged for offenses that are not being prosecuted? This especially matters when these racially disparate arrests and

prosecutions seriously disrupt the lives of people of color and poor people.

District attorneys make choices every day that have life-altering — and often devastating — consequences for people, families, and communities. From unmanageable fees and fines to barriers to employment, housing, and loans, criminal records too often make it even harder for people to be safe, healthy, and free. Being charged with a crime that ultimately isn’t prosecuted is nevertheless an injustice; it sets people even further back when they most need a helping hand.

Poor people charged with property offenses are often left with excessive fines and fees that make it harder to survive. People struggling with substance use disorder — particularly opioid use disorder — face an increased likelihood of dying from an overdose upon release from custody. Immigrants can be detained and deported. And any person who is arrested and charged runs the risk of being held on unaffordable bail — in custody for days, months, and years — simply for being arrested.

Declining to prosecute these misdemeanors and low-level felonies is a reform that’s hugely impactful, but woefully misunderstood. When district attorneys decline to prosecute low-level offenses, they can instead pursue social service or public health alternatives, benefiting individuals, families, and communities.

It also costs a lot to prosecute crimes. When district attorneys decline to prosecute certain offenses, they’re able to instead invest time and resources into addressing recidivism, developing non-punitive programming for people with substance use disorders or mental health issues, and investigating offenses like sexual assault and homicide.

Declining to prosecute some low-level offenses is a transformative choice that district attorneys in Massachusetts and nationwide should make to address racial disparities, impact over-policing in communities of color, and increase government accountability and transparency. It’s time we transform our criminal legal system from a system rooted in punishment and retribution to one that centers human dignity and public health.

The data shows us that this reform is an important — yet hardly radical — step forward.