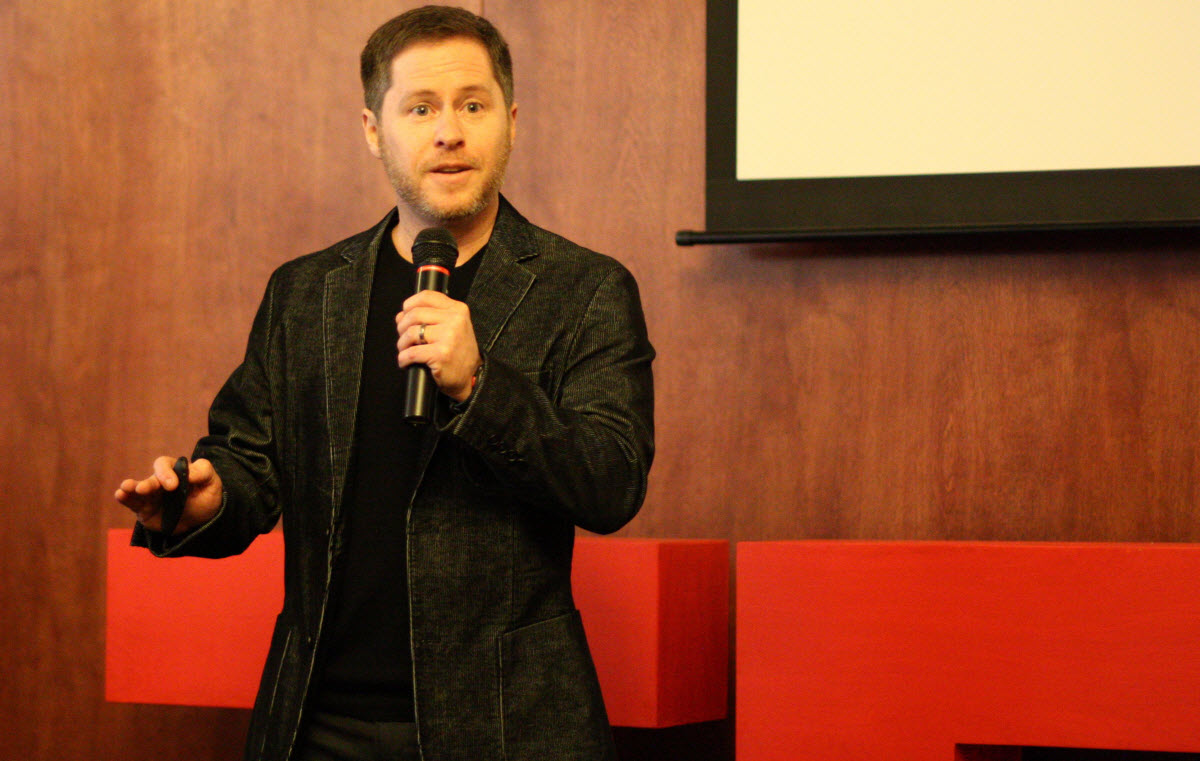 Bill Habicht is a long-time member of the Davis community. In 2005, Bill arrived in Davis and served as the Associate Pastor for Mission and Outreach at Davis Community Church.

While serving his church, Bill also worked to serve his community. Over the years he implemented a number projects which have changed the way people think about communication, collaboration, and support. These projects include: Davis Barn Raising, Davis Arts Play, Jumpstart Davis, Interfaith Rotating Winter Shelter, Radiate Art Collective, Pollinate Coworking Space, and Pathways to Employment.

In addition to serving as the interim executive director for the DDBA, Bill also works as the Director of Educational Technology at UC Davis Health.

Bill is excited about his role with the DDBA and looks forward to building upon the great work of outgoing executive director, Stewart Savage. Bill’s primary focus will be on supporting the vision of the organization (http://davisdowntown.com/about/goals-vision-mission-and-framework) during this transition period.

“The DDBA Board is extremely pleased to have Bill on board. His experience in the community and leadership abilities will be invaluable as we work towards selecting a permanent executive director for our organization,” stated Joshua Chapman, President of the Davis Downtown board of directors.