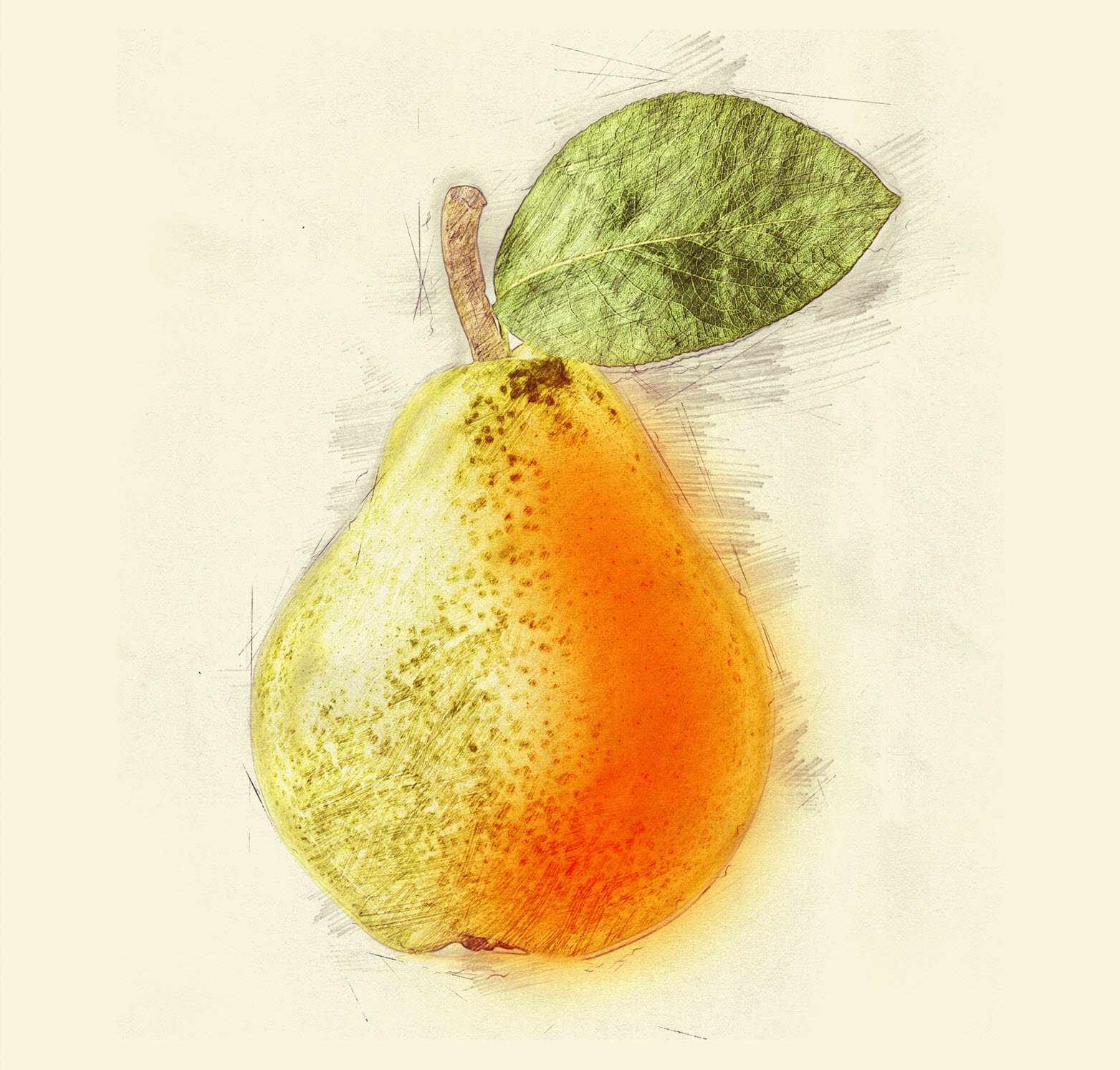 On February 14, the Vanguard ran a story on Aaron Wright, his daughter, and his experience in Davis Schools trying to provide an education for a child with autism.

Aaron Wright just came out with a new book, Daisy Has Autism, a memoir of his experience with his daughter and the battles that they had in Davis schools, attempting to get her diagnosis recognized as a disability and to quality for special education.  Eventually they had to leave the school district and she is attending a non-public school.

Aaron Wright met with the Vanguard to talk about the book and his experiences in the Davis schools.  Mr. Wright grew up in the farming town of Madera in the Central Valley, and came to Davis in 1993 as an undergraduate.  He finished school in 1998, then moved to the Bay Area with the woman that he would marry.

He went to graduate school, became a nurse and ultimately became a nurse practitioner.  He moved back to Davis in 2004, when he was hired at the UC Davis Medical School in Sacramento.  About a year and a half ago they moved out of Davis.

“I would consider Davis home for at least half of my life,” he said.

But his experience with the Davis schools: “[I]t’s a little bit like gaslighting.  ‘There’s no problem here.  We see nothing wrong with this.’  You’re overreacting, it’s overblown.  Because you don’t necessarily belong to a community that’s as vocal as say an AIM community… or any other community of specialty parents.  It’s easy to railroad or roll over those parents.”

He also talked at the time about the tragic death of Max Benson.

“In the case of Max, he paid the ultimate price for their lack of ability to provide appropriate services here.”

You can read the article here:

What Happens When Your Child Has Autism in Davis? Davis Schools Not As Accommodating As We Would Think

Aaron J. Wright’s Daisy has Autism discusses the challenges he and his family underwent as they navigated through the education system in finding support for his daughter with autism.

In this event, Wright will discuss his motivations behind this book. He will be giving a presentation on the conditions and the climate which allows for challenges that students with disabilities face. Furthermore, he will be providing a reading and an opportunity for Q&A.

-Light refreshments will be provided.
-A limited amount of books will be available for purchase.