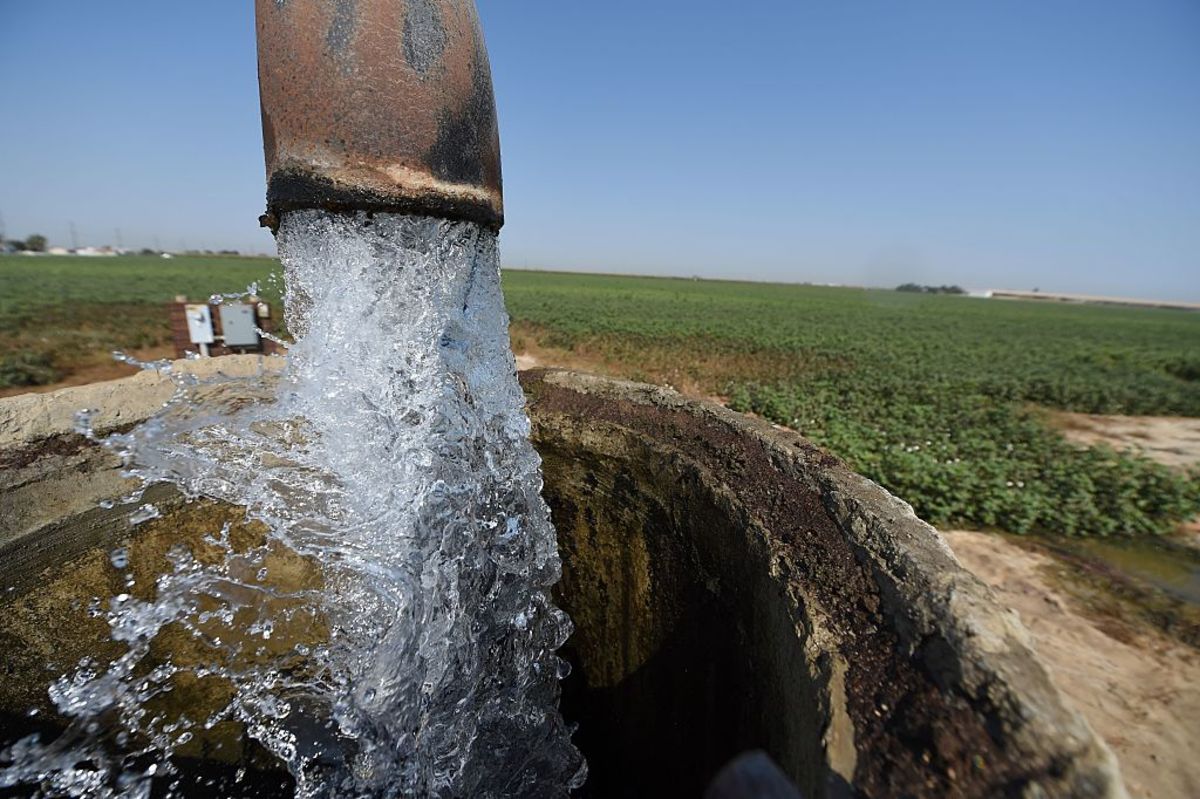 Students representing the ASUCD Office of the External Affairs Vice President in February submitted an agricultural bill, AB 1086, to the California State Assembly which seeks to reduce the amount of water that California farms use.  The bill was carried by Assemblymember Rebecca Bauer-Kahan out of Orinda.

AB 1086 says, according the assemblymember’s website, “Helps small farmers and our environment by issuing grants to small farms in order to convert to micro-irrigation systems.”

In an area of more frequent drought and concern about climate change, studies have shown that micro-irrigation techniques can decrease water usage on farms by up to 60 percent while at the same time help to increase crop yields by as much as 90 percent.

The bill claims: “Micro-irrigation significantly reduces water consumption in the state and reduces pesticides water-run off that contaminates our state’s drinking water.”

The Vanguard spoke this week with Adam Hatefi, who wrote the bill and who is presently the Chief of Staff to the ASUCD External Affairs Vice President.

The students were told that it would be a good idea to pursue legislation that would incentivize small farmers to use better and more efficient irrigation.

As a result, they ended up putting together over 200 pages of research and wrote the language for the bill.  Within two to three weeks they started contacting legislative offices to find a member

that would carry the legislation.

They were able to get Assemblymember Bauer-Kahan to carry the legislation.

They also learned that CalCAN, California Climate and Agricultural Network, has been working on similar legislation for quite a few years.  There is a program in the governor’s budget this year called SWEEP, State Water Efficiency and Enhancement Program, which “provides financial assistance in the form of grants to implement irrigation systems that reduce greenhouse gases and save water on California agricultural operations.”

He said they are still trying to finalize their language because the Farm Bureau is currently opposing the bill.

“We’re hoping they’ll drop their opposition after we meet with them this week,” he said.

He told the Vanguard they pursued this legislation in part “because UC Davis is a school that puts a lot of emphasis on agriculture.  We’re the Aggies.  It’s kind of what we do.”

In addition, we live in a community “that also puts a lot of emphasis on protecting the environment.”

He explained that he and Edgar Masias-Malagon, the ASUCD External Affairs Vice President, “agreed that we should do our part to contribute to making sure that agriculture is done in a more environmentally friendly (way).”

Mr. Hatefi cited a Washington Post article from a few years ago which reported that 80 percent of water in the state of California is used in agriculture.

“Water is one of our biggest needs in the state of California,” he explained.  “With the water situation that we’ve had in the last few years and the water situation that we probably will have, in addition to the amount of environmental impact that an industry of this type has, we felt like even if we could do a small part to decrease the negative environmental impact of agriculture that’s something we should do.”

And he said, as a student organization at UC Davis, “we felt like we were in a unique position to do so.”

Adam Hatefi also pointed out that in Davis and Yolo County, we are surrounded by neighbors who are small farmers.

“The members of the community here are people who have been or who are involved in farming,” he said.  “A better and more efficient irrigation (in the) long-term  decreases the amount of money that farmers spend on water, decreasing cost and increasing efficiency.”

He said, “A lot of times, while bigger agricultural holdings are able to make a transition, the small farmers are not able to afford it.”  He said, “We wanted to help out friends and neighbors primarily.

“We want to help our neighbors here in Yolo County, small farmers and family farmers, save water and thrive. We also want to contribute our part to conserving the environment, especially as California continues to suffer from droughts and water pollution. That is why our bill, in addition to trying to help family farmers, aims to protect our water resources,” he said in the earlier press release.

The press release noted as well that the bill “is part of a national trend of young Americans who want to see climate change as a top priority in legislation.”

“Moving forward, we hope that small changes like this occur throughout the U.S. and that we can all continue to push green legislation across all cities, counties, and states ,” Edgar Masias-Malagon  said.  “Eventually, we hope that this chain of events can lead the U.S. in becoming a leading force in the global effort, to reverse the effects of climate change.”

2 thoughts on “Legislation Sponsored by ASUCD Moving through the Process”