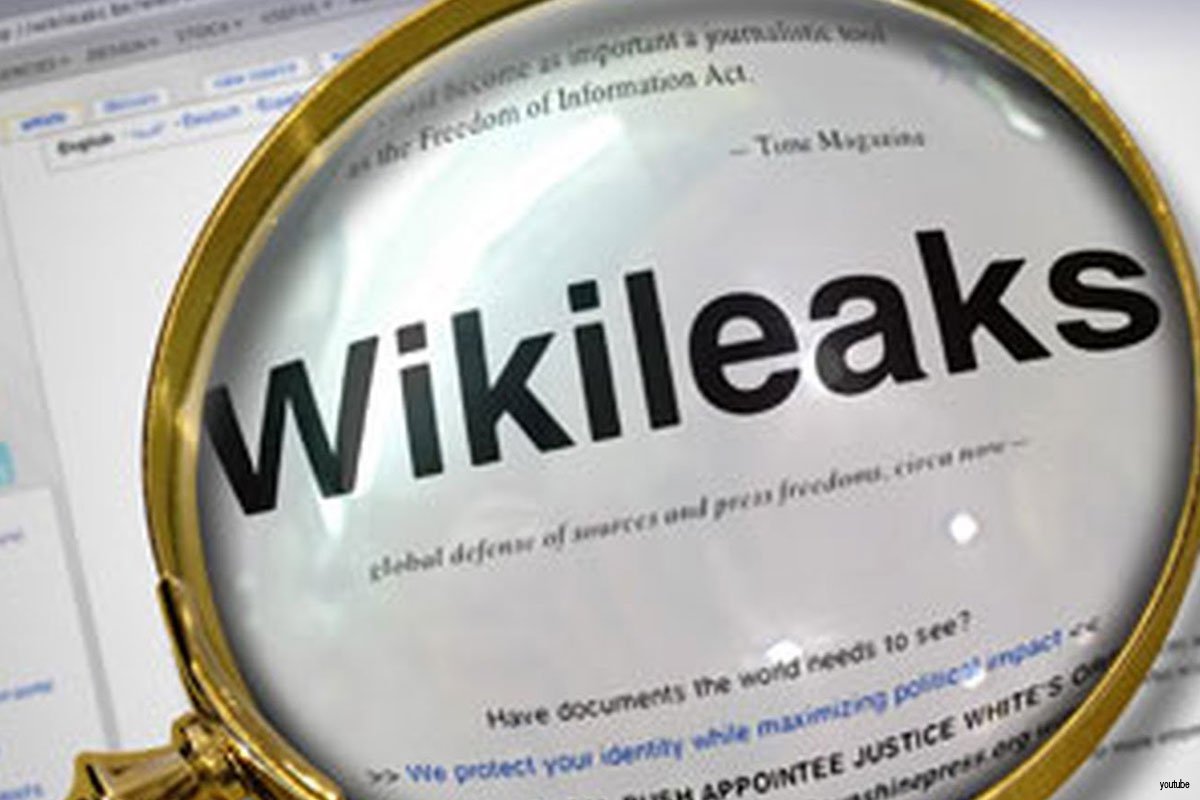 My view of Julian Assange is complicated.  On the one hand, I am a believer in the need for a more open government and relish the opportunity as a reporter and the publisher on a news site to uncover government corruption.  On the other hand, I think he went too far in publishing what should have been private emails during an election campaign in a manner intended not to inform, but rather to damage.

The result of that is that he aided the Russians (possibly with knowledge and even the assistance of the Trump campaign) to swing an election in favor of Donald Trump.

But whatever we think about that episode in American history and Mr. Assange’s role in it, the matter before us now is quite different – it is the matter of Chelsea Manning’s disclosures, Mr. Assange’s role and whether the US Government should punish journalists who receive matter that was clearly classified and likely stolen.

For a minute, let us consider another matter that is more historical in nature and that, while itself highly controversial in its time, we can now look at in a more detached manner.

The Pentagon Papers, officially titled Report of the Office of the Secretary of Defense Vietnam Task Force, was the US’s classified history of their political and military involvement in Vietnam from 1945 to 1967.

This came to the public light in 1971 when Daniel Ellsberg leaked the papers to the New York Times.

How significant were they, in 1996, upon the 25-year anniversary of their release, the New York Times wrote that the papers demonstrated that the Johnson Administration had “systematically lied, not only to the public but also to Congress.”

In what would become known as the Pentagon Papers case, the Nixon Administration went to court to attempt to prevent the New York Times and Washington Post from publishing materials.  Before the court was the notion of prior restraint and also whether these efforts to prevent the publication of classified information violated the First Amendment.

The court ruled in favor of freedom of the press.  Here the court ruled that the government had not overcome its “heavy presumption against” prior restraint.

Justices Black and Douglas, writing for the court, argued that the vague word “security” should not be used “to abrogate the fundamental law embodied in the First Amendment.”

Justice Brennan further opined that publication would not cause an “inevitable, direct, and immediate event imperiling the safety of American forces, (therefore) prior restraint was unjustified.”

But imagine now that, instead of the Nixon administration seeking to block publication, they ended up indicting and prosecuting Neil Sheehan and the New York Times publisher for publishing the material in the first place.

In fact, efforts to prosecute Daniel Ellsberg – far more culpable in lawbreaking – ended up getting derailed in part because the prosecution learned that the Nixon administration had ordered the Watergate conspirators to engage in efforts to discredit Mr. Ellsberg.

That is really what we are faced with in the Julian Assange case.  In July 2010, the New York Times joined with other publications to publish tens of thousands of documents that Chelsea Manning leaked to WikiLeaks.

As an article in the New Yorker points out, “Whether he knew it or not, Assange was a key participant in an outrageous Russian effort to sow division inside this country and help Donald Trump. It is understandable that the events of 2016 have heavily colored perceptions of Assange’s arrest and possible extradition to the United States.”

But as they point out as well, that’s not what this indictment is about – it exclusively relates to the dealing with Chelsea Manning from 2010.

The problem is that the prosecution of Mr. Assange is for engaging in legitimate journalistic practices.  These include using encrypted messages, cultivating sources, and encouraging sources to provide more information.

As the New Yorker and other critics of the prosecution point out: “If that’s part of a crime, the authorities might have to start building more jails to hold reporters.”

The Department of Justice goes further, arguing that Mr. Assange attempted to try to crack a computer password for Chelsea Manning, that he engaged in what you might call a hacking conspiracy, and that this went beyond the bounds of what would be considered legitimate journalism.

Others, however, argue that Mr. Assange did not do much in an effort to crack the password.  The New Yorker points out that the federal prosecutors knew about a text exchange for years and yet the Obama Administration failed to bring charges.

The New Yorker notes: “Even if Assange had succeeded in decoding the encryption, it wouldn’t have given Manning access to any classified information she couldn’t have accessed through her own account.”

“Cracking the password would have allowed Manning to log onto the computers using a username that did not belong to her,” the indictment says. “Such a measure would have made it more difficult for investigators to identify Manning as the source of disclosures of classified information.”

Clearly, Mr. Assange attempted to protect Chelsea Manning’s identity – but isn’t that something investigative journalists do all the time?

Strangely, the New York Times ignores their role both in the Pentagon Papers as well as the publication of the 2010 leaks when they write in an editorial, “The administration has begun well by charging Mr. Assange with an indisputable crime.”  However they do warn that “there is always a risk with this administration — one that labels the free press as ‘the enemy of the people’ — that the prosecution of Mr. Assange could become an assault on the First Amendment and whistle-blowers.”

To which I would respond – gee, you think?