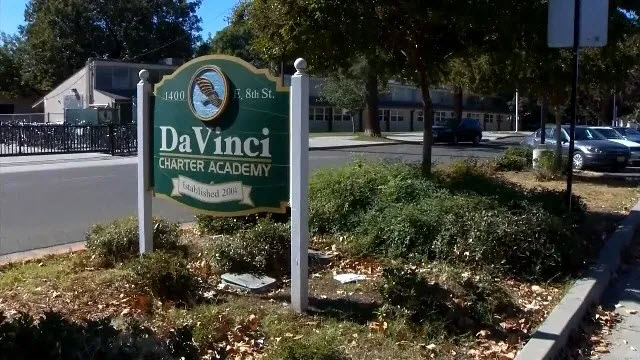 Back in November, the Davis voters overwhelmingly supported Measure M, a school facilities bond that will provide around $150 million for upgrading school facilities.  This followed the board’s approval in June 2018 of the DJUSD Facilities Master Plan (FMP).

While the Facilities Master Plan included a program revision to Da Vinci Charter Academy (DVCA), relocating all DVCA seventh through ninth grade students from the Da Vinci Junior High campus (currently at the Emerson Junior High campus) to the Da Vinci High School campus (located at the Valley Oak campus), that funding was not included in the $150 million which the voters approved last November.

However, after the election, parents, teachers and students at Da Vinci High came forward to push for the board to consider long term facilities needs as part of the initial round of facilities improvements following the passage of Measure M.

As one person who spoke at a February board meeting put it, “With the passage of Measure M, I’m glad to see that the district has the money to address its facility needs, however, I’m disappointed with how little of that money will be going toward Da Vinci Facilities.”

Some of the concerns raised by the students, faculty and parents were lack of a dedicated science classroom, lack of PE locker rooms, and lack of an appropriately sized parking lot.

The campus was originally designed as an Elementary School and the general consensus was that if it is to remain a high school campus, there needed to be upgrades to the facilities.

As a parent put it: “The students of Da Vinci deserve a campus that reflects the high quality of work that they do.”

“They have (been successful) with subpar facilities,” a representative of their facilities subcommittee read at the board meeting.  “The Da Vinci High School is currently housed in the back of one of the oldest campuses in our district.  A campus that was built to hold an elementary school and is inadequate to meet the needs of high school students.

“The Da Vinci students have been promised an appropriate facility for the past 15 years and thus far those promises have gone unfulfilled,” she said.

As a result of this pressure, the board directed staff to “revise the educational program vision and related facilities needs for these components of the FMP.”

The district staff brought a program history and revised proposals to the board on March 21 and April 18, with a proposal that included moving Da Vinci Junior High ninth graders to Da Vinci High School campus.

Such a move would create a collateral need of moving the current Valley Oak preschool programming. 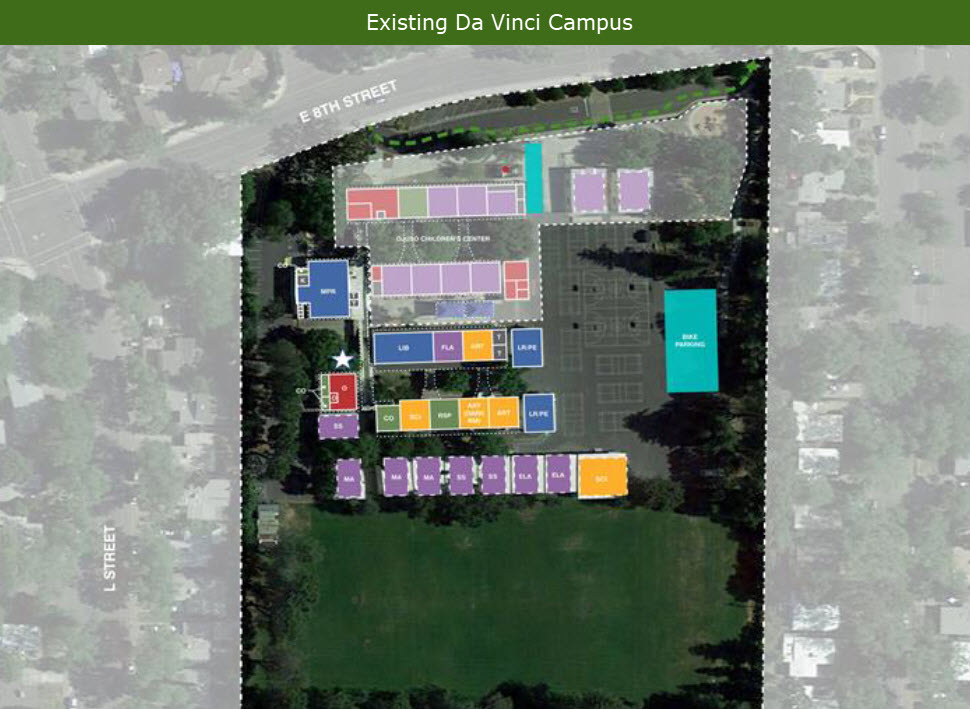 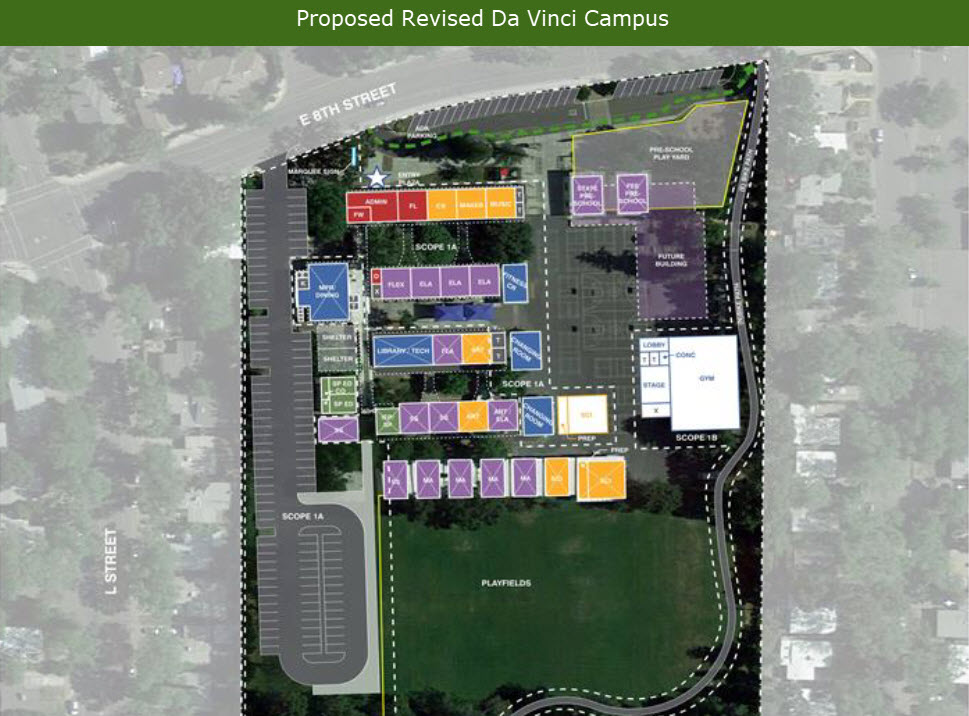 The plan shows the development of  a new car parking lot along with a new drop off area.

Potential funding for all of this includes the following: Capitalization and use of CFD revenue funds beyond 2027 including a “$25 million increase to total funding through debt financing” with COP borrowing beginning in 2025.

They also believe they can tap into a potential future State Bond match for Charter Facilities Funds for a 50/50 match.

They can utilize interest on Bond Funds and tap into developer fees from future residential projects in the community.

At least two critical issues, however, were not raised in the district staff report.  The first is that this funding did not come before the voters when they approved the facilities bond last November.  The second is that the plan now calls for a grades 9 through 12 campus for Da Vinci, while Davis High’s program remains grades 10 to through 12, creating a potential disparity of programs.

Share:
Tags:Da VinciMeasure M. Facilities Bondy
Previous : Commentary: We Can Blame the Judge If He Gets the Law Wrong
Next : Community College Myths and Reality