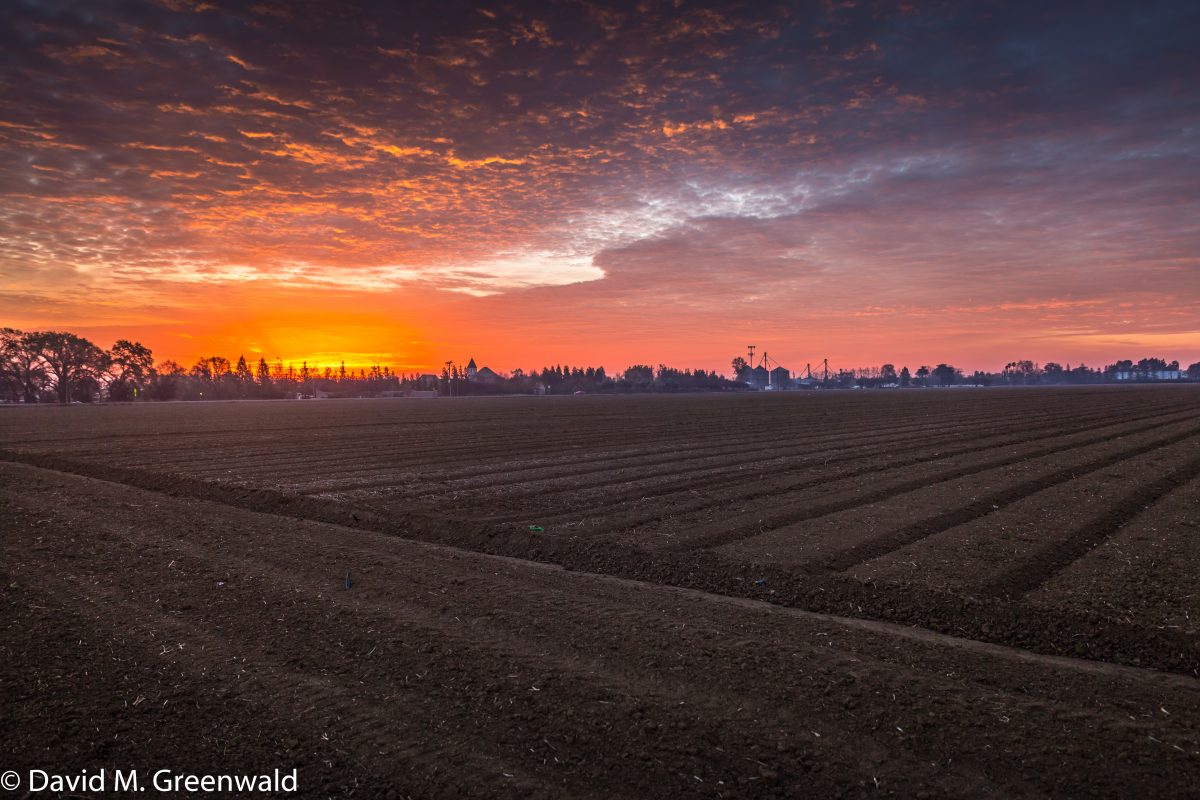 A few readers have reported that they have received polling questions.  It is not clear who at this time is doing that poll.  We figure that the school district will be doing the polling soon for its decision on whether to go forward with a parcel tax.

One of the key questions that people should look at doesn’t have any direct measure on whether people will support a parcel tax or a given development project.  But it does give us important insight into the mindset of the Davis electorate.

We saw this question asked by EMC Research most recently in February 2018, in its parcel tax poll for the school district.

Question was: “Do you think things here in Davis are generally going in the right direction, or do you feel that things are pretty seriously off on the wrong track?”

Those numbers would seem to be important.  They indicated that the election in 2018 would likely be more status quo than not.  And that’s basically how it proved out.

You might think it would take anger in the electorate for the voters to support housing projects, for instance.  After all, the argument was, both with Nishi in June and West Davis Active Adult Community (WDAAC) in November, that we have a housing shortage which we need to solve.

But if you look at the elections themselves, you realize the line is drawn on issues like trust of government rather than how things are going.  The opposition did not attack the measure by saying everything is fine, we have all the housing we need.

Instead, the opposition on both housing measures attacked the measures on the trust issue.  Nishi is badly designed, the council was negligent about pushing it through, the council failed to do its

due diligence in making sure that the air quality was safe.

Likewise in November, the No on L campaign attacked the integrity of the process, they argued that the Davis-based Buyer’s Program would perpetuate discrimination, that the project did not really meet affordable standards, that the housing type itself was inherently discriminatory.

They were met by a public, though, that was not receptive to that message.  They felt like things were on the right track, and that we could basically trust government to approve housing projects that would address some shortfalls in overall availability housing.

The result was that the voters basically disregarded the alarmist views of the opposition and trusted the city’s government and approved the housing projects – handily.  Nishi passed by over 18 percent and West Davis by 10 percent.

Likewise, when it came down to council elections, the voters went with what we might call more status quo candidates, reflecting the current mindset on council rather than agents of change.  I would argue that while both Gloria Partida and Dan Carson were looking to make some changes to the council, it was within the existing mindset of council – Ms. Partida definitely represented a change for a council body that has been overwhelming white and increasingly male in recent years.  Dan Carson pushed more of the fiscal issues.

But on the bigger issues of development (at least for now), they find themselves within the mainstream.  The two candidates that associated themselves with the slower growth camp ended up in the second tier and at the bottom of the competitive candidate pool.

How do we explain the tax result?  That’s going to be interesting.  At the time, DJUSD’s school board was not quite confident enough with the polling results to put a parcel tax on the ballot.  Polling showed a parcel tax was right on the margins.

But drilling down was quite interesting.  For instance, “Increasing pay for local teachers and other educators should be a top priority, even if it means raising taxes.”  That question was a robust 78 to 19 for yes.

The trust issue for managing taxes polled considerably lower: 64-29.  That was down from 73-26.

The number that should scare both the district and city is this one: “Taxes in this area are already high enough; I’ll vote against any additional tax increase, even for Davis schools.”

The number there was 61-36 against that sentiment, but 36 percent opposition would be enough to kill a parcel tax.

What happened in 2018?  The city passed its status quo parks tax.  But the roads tax only garnered 57 percent and lost, as it fell shy of the 67 percent needed for passage.  The district then overwhelmingly passed its facilities bond in the fall.

What the numbers tell us from 2018 is that we were right on the margin as to whether tax measures could pass and the result was mixed – two passed, one failed.

If the past is prologue, the question is how will 2020 play out?

This is going to be interesting.  There are clearly segments of the community trying to make political headway by attacking the city council and the status quo.  They have tried to attack the council on things like paid parking, traffic congestion, Mace, Pacifico and other issues of that sort.

When the polling comes out, a key will be to look at the number of people who believe that the city is on the right track and that should give us a guide as to whether some of this works.

One thing I worry about is I am a believer that the city is not on the right track.  That quality of life – which is pretty good right now – is right on the edge as we increasingly cannot afford to maintain infrastructure for the city, as well as city services – and the district is right on the edge of being able to maintain its excellent quality.

The average voter at this point is largely unaware of the danger lurking below the surface and just over the horizon.  But once the crisis hits – if it does – it will be difficult to know how the voters will react.

13 thoughts on “Commentary: Does the Community Believe Davis Is Headed in the Right Direction?”