During public comment on Thursday during the Davis School Board meeting, Melissa Moreno, elected to the Yolo County Board of Education (but speaking , as a parent and community member, not in her official capacity), spoke up pointing out the lack of addressing the needs of Latino students, as well as the lack of focus on ethnic studies.

“How and when will ethnic studies be considered at Davis Joint Unified School District?” she asked the board.  “Will it require community mobilization?”

She continued, “Why are only African American and Native American constituencies considered in talking about equity?  What happened to Latino students?”

She added the needs of Asian and white students as well, stating, “We all are in need of the social and emotional piece to it.”

Dr. Moreno explained that ethnic studies addresses all of the components in the graduate profile.

“A year ago, I and Cecilia Greenwald, did, with the leadership, we met with Rody (Boonchouy) specifically and Kate Snow and we brought our need and concern for really having a serious discussion about ethnic studies.”

She continued, “I ask tonight that you consider putting it on a future agenda.” 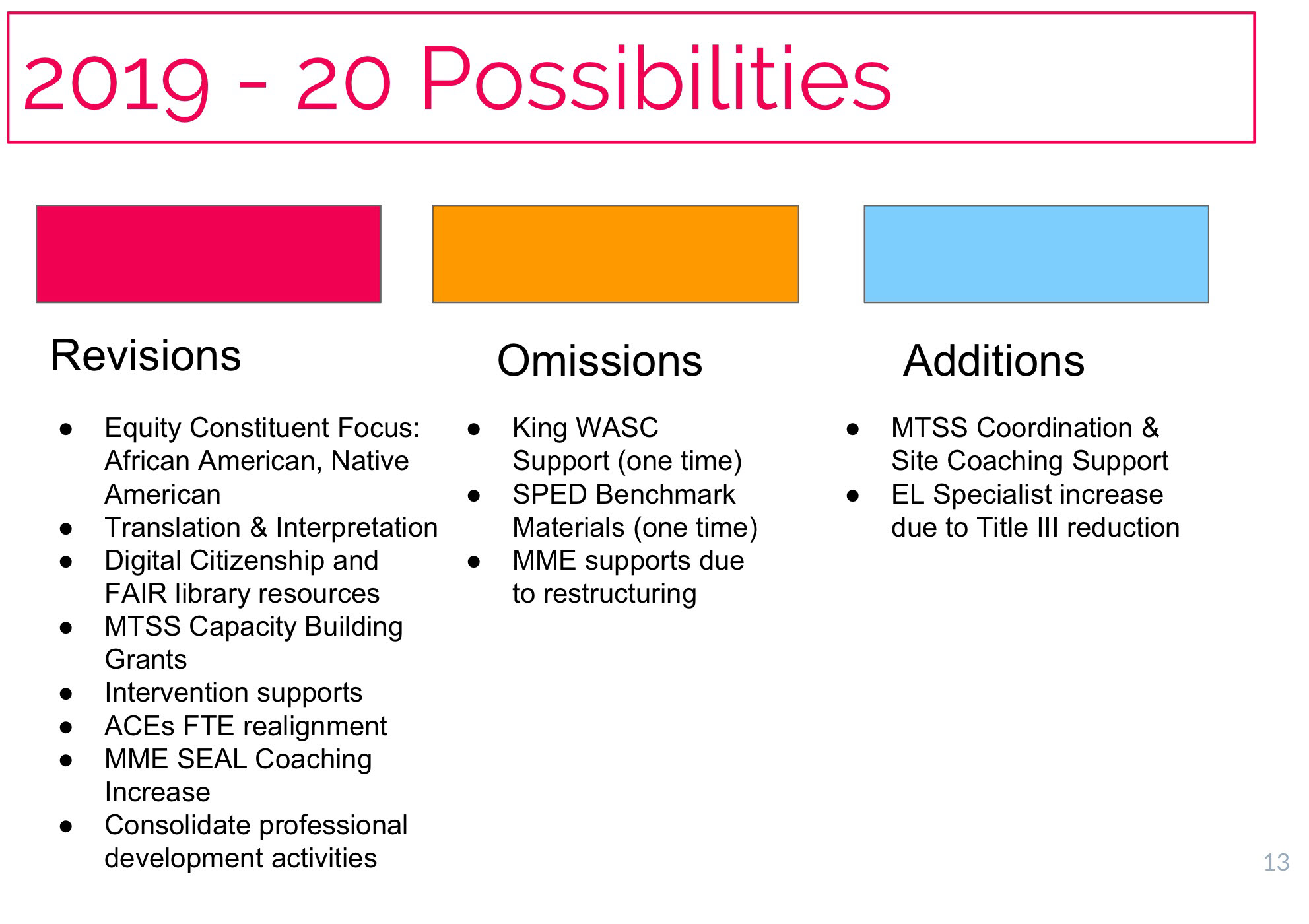 Melissa Moreno noted that, at the State Department of Education last week, the statewide model for ethnic studies was completed.  Starting next month there will be a push to require ethnic studies programs at all high schools.

“With our resources in our backyard, UC Davis with such strong ethnic studies programs and Chicano Studies as the leading ethnic studies program in its numbers, in its retention, in its success, how can we use it and how can it be part of the education that addresses all of these concerns that we have – the equity and the social emotional?”

Board Member Cindy Pickett asked, “On the LCAP [Local Control and Accountability Plan]… there are question about how’s the money being spent – it is being spent to close these gaps?”

She pointed out that the model curriculum for ethnic studies has not been completed yet, “But there are districts that have adopted it for high schools or they have come up with their own version?”

He noted that some districts have actually reached out to DJUSD to learn more about their Race and Social Justice 11th grade, “which has been enormously successful for addressing these issues that are part of the spirit of our ethnic studies work.”

Another administrator pointed out that about half the students at the high school are enrolled in the Race and Social Justice course instead of English 11.

She said that they are looking at courses they can revise when the ethnic studies model curriculum comes through, but said, “There’s also a pressure point of adding another program or class without asking the question – at the cost of what?  This needs to be a careful conversation.”

Mr. Boonchouy noted the evolution of the Race and Social Justice class over the last 10 to 15 years has been the growth of the class has taken it into a majority status as opposed to other US History courses.

“It’s an interesting lesson for us on the trajectory of the introduction of a new course.”

Alan Fernandes asked whether the current plans are addressing the requests put forward at the meeting described by Melissa Moreno earlier.

Rody Boonchouy responded, “During that meeting we had a request around ethnic studies, the value of it, the reason why its important.”

He said, “Our values are deeply aligned.”  But he said, “The challenge is trying to figure out the logistics of introducing a new course of study and what that would look like in making sure that (we)

do it in a sustainable manner… particularly with enrollment the way it is.”

He asked, “How would we introduce?  At the expense of what?  And the process by which we would get there.”

Tom Adams noted that “part of the statewide effort is to collect various resources as to what other districts have adopted.”  He said one emphasis is with regard to Native American families and the cultural sensitivity as to how those issues are being taught.

“That’s first on our list in terms of looking at ethnic studies issues in our curriculum,” Mr. Adams said.

Mr. Boonchouy added that there are conversations as to what does “integrating more cultural awareness, cultural sensitivity look like?

“There are a lot of moving parts,” he said.  “Our values are deeply aligned.  It’s about finding balance.”

Bob Poppenga said, “Ethnic studies should be embedded into our existing courses, and not have to stand alone.”

Rody Boonchouy noted they have a new social studies framework that has “in deep and significant ways raised issues of cultural awareness of historical eras and experiences, perspectives, or perspectives that have forever not been acknowledged or recognized which why are a fan of the revisions to that framework.”

He added, they are not their own courses but “we’re seeing that integration much more clearly now.”