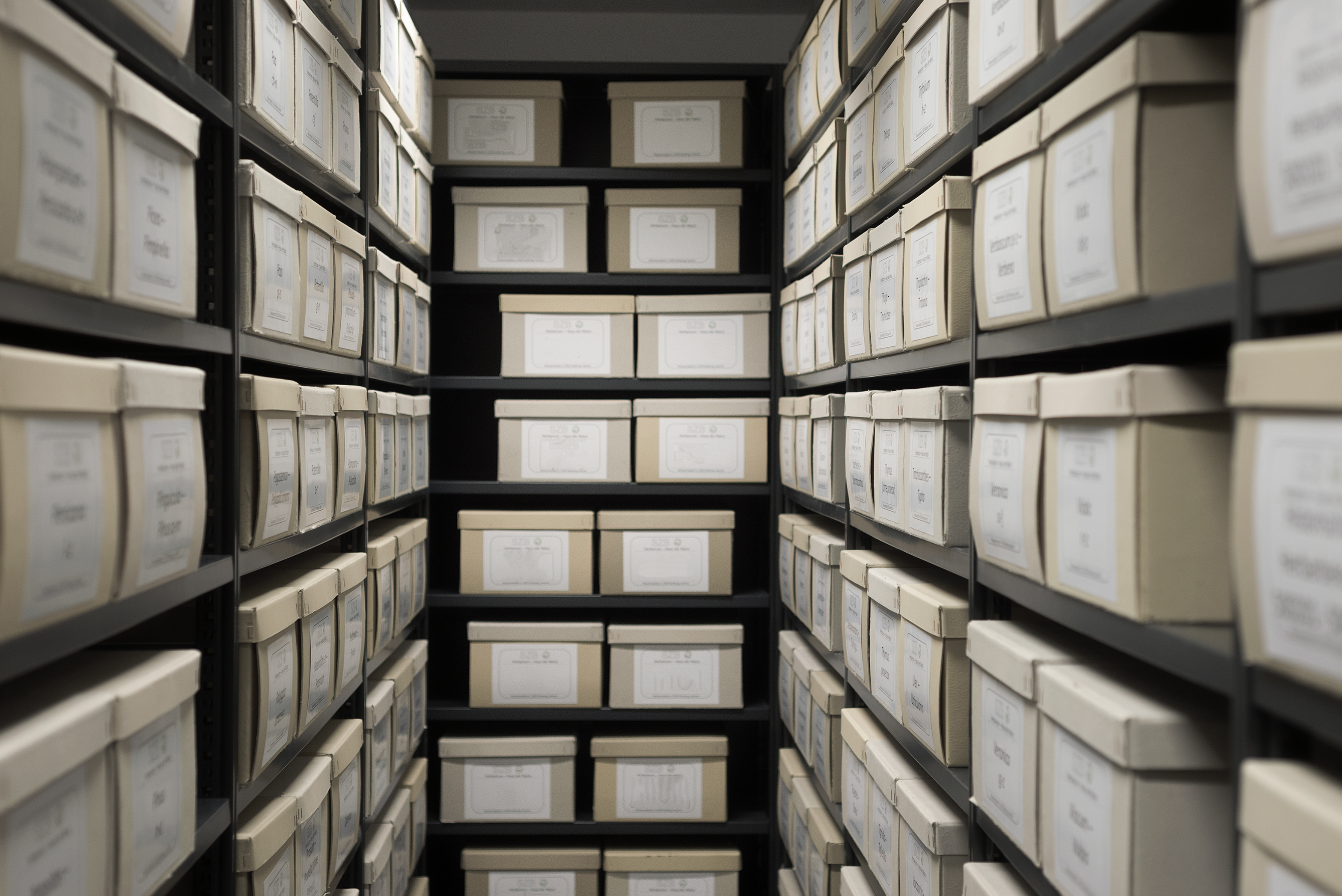 Also, in yet another win for police record accountability Friday, San Francisco Superior Court Judge Richard Ulmer ruled that retroactive, pre-Jan. 1, 2019 police records are also game and ordered state Attorney General Xavier Becerra to turn over records regardless of how old they are.

Many state agencies, including Jones, had balked at turning over records. Now, like Jones, they must do it.

Jones – who has never been a believer in turning over information to the public anyway (his deputies don’t wear body cameras) – released his first records Friday. It’s a 10-year-old case that covered the firing of a deputy after an internal investigation determined the deputy either lied or couldn’t get his facts straight.

According to reporting by the Sacramento Bee – which, like the Vanguard, had to sue to get a response – Deputy Steve Vasquez, according to the documents, was so negligent he could not be used as a reliable witness. The charges were reduced against the defendant.

But although the Bee said it received 108 pages of disciplinary documents from the Sheriff under the auspices of SB 1421, which mandates law enforcement to cough up all material involving use of force or disciplinary cases, it’s still difficult – months after the measure went into effect – to get the information.

The Vanguard, in its court filings, said it believes the city of West Sacramento purposely destroyed the Galvan case records not because of a scheduled “purge” required under its policies but

conveniently because it would keep the truth from the public.

The law took effect Jan. 1, and the city of West Sacramento “purged” the files only weeks before that. The Vanguard asked the city to turn over the names of all the lawyers who worked on the Galvan civil case – and the court agreed – in the hope of obtaining records about the Galvan brothers, who were beaten by West Sacramento police.

The Bee and Vanguard aren’t alone in having to battle to get police records under the new law.

At a “Police Misconduct and Transparency in California” forum this week, sponsored by CAL Matters and the First Amendment Coalition, police union attorney David P. Mastagni – also the attorney for Vasquez – maintained the police unions are “all for transparency.”

But he repeatedly attacked the law authored by State Sen. Nancy Skinner (D-Berkeley), who sat just to his left on the panel.

“It’s a poorly crafted bill,” said Mastagni, noting that it was never “vetted” and waives the privacy rights not necessarily for peace officers but for victims.

“It’s a complete myth that police shootings are not investigated,” Mastagni said, noting that he often goes to shooting scenes. He maintained that police unions are for “clarity of the law” and not against transparency.

However, unions have been fighting – as Jones did and others – the law in the courts, claiming that everything before Jan. 1 of this year was not reportable to the likes of the Bee and the Vanguard. But they’ve lost at every turn.

They found an ally in the state’s top cop – AG Becerra –  who said the documents about police misconduct investigations should not be released “retroactively.” He wanted, as the police unions wanted, “direction” from the courts. Well, as noted, he got that yesterday. Courts disagreed with him.

Some agencies – like the city of West Sacramento – even reportedly destroyed records, and news organizations like the Vanguard have been relentless for months trying to get those records.

Mastagni had no comment about Vasquez when the records were released Friday, despite his vocal comments at the forum this week. Vasquez, for his part, lost his job and career because of false statements outlined in the now-released documents.

Skinner, at the forum, said information like that divulged in the Vasquez case has been surprising.

“Law enforcement is still respected at the Capitol, but we are more aware. I never expected to see the sex assaults come out like this. Sunshine is the great disinfectant,” said Skinner.

Panel member Tom Peele, an investigative reporter with the Bay Area News Group, criticized all the redactions agencies are claiming are necessary before releasing information about peace officers.

“I don’t like the word redacted – it’s censorship,” Peele said, noting information just being revealed that the officer who killed Oscar Grant had used force at least six times before – and video not shown in court, but made available through the new transparency law, shows the officer looking at his gun before using it.

Finally, panel member David Snyder, executive director of the First Amendment Coalition, calls the initial refusal by agencies to provide peace officer files “longtime secrecy. There’s a special carve-out for police” that other governmental officers do not benefit from, he said.

Until SB 1421, said Snyder, “we were the only state where you couldn’t get police personnel records,” noting that is now changing.