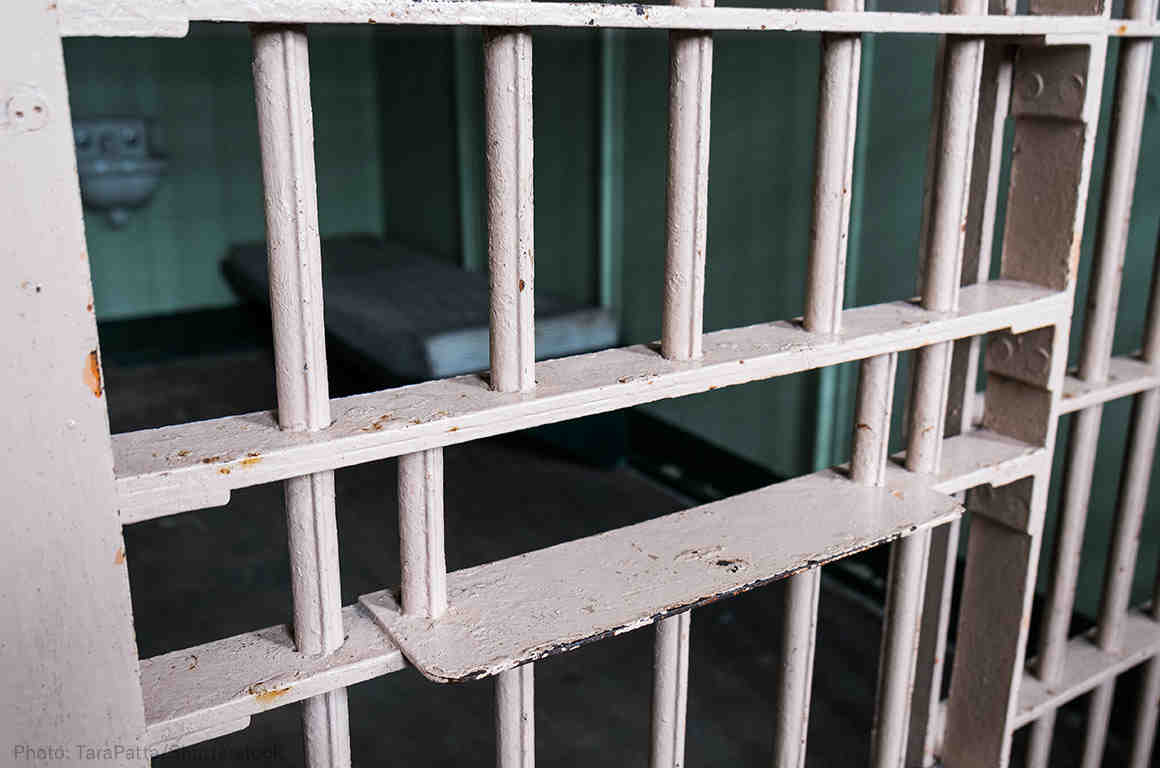 Senator Scott Wiener’s SB 136, which would eliminate a commonly used one-year sentence enhancement that is added to each prior prison or felony jail term that an individual has served, is moving forward for a full Senate vote.

Under current law, there is a three-year sentence for each prior prison term served by a defendant where the prior and current offense is a violent felony.

Back in January, Senator Wiener announced the bill that impacts about one-third of people serving time in California prisons.

According to Senator Wiener’s office, “Research refutes that these enhancements help to deter individuals from committing crimes, reduce recidivism, or increase public safety.  Instead, these enhancements put a significant financial burden on taxpayers and families statewide.”

California has some of the most severe sentence enhancements in the nation for prior convictions.  There are over 100 separate sections in the penal code that enhance sentences based on an individual’s current offense and/or record of prior convictions.

Senator Wiener cites data that shows, as of 2016, “79% of people under the California Department of Corrections and Rehabilitation (CDCR) custody had some sort of sentence enhancement attached to their base sentence, and 25% had three or more enhancements stacked on top.”

As stated above, SB 136 would eliminate a commonly used sentence enhancement, which Senator Wiener says impacted one-third of individuals convicted in 2017.

“Automatically enhancing an individual’s sentence due to their history does not deter crime or increase public safety,” said Senator Wiener in January.

He added, “These enhancements are part of California’s tough-on-crime history, which has led to our state spending more on incarceration than on higher education, overcrowding in our prison system, and devastating impacts on communities of color and those impacted by the failed war on drugs. Repealing this unnecessary sentence enhancement will help our state spend less on ineffective policies that do nothing to increase public safety.”

“Children with incarcerated parents are more susceptible to chronic illnesses and are 4 times more likely to become incarcerated themselves,” said Romarilyn Ralston with the California Coalition for Women Prisoners (CCWP). “Sentencing enhancements are a public health issue, costly, and ineffective. An additional year in prison or jail for every prior conviction is hurting societies most vulnerable…our children. Don’t allow our children to be victims of a broken criminal justice system that puts profits over people. Pass SB 136 and give our kids the chance they deserve.”

“Sentencing policy should be evidence-based rather than guided by emotion,” said Jim Lindburg, Legislative Director for the Friends Committee on Legislation of California.  “It costs over $70,000 per year to incarcerate a person, and there is no evidence that enhancements deter repeat offending.  Instead of throwing more money down the drain, those funds could be better spent on effective crime reduction strategies such as treating addiction and mental health issues and providing job training so that people can successfully re-enter free society.”

“An additional year on a person’s sentence for a prior conviction is both immoral and ineffective,” said Amber-Rose Howard, Statewide Co-Coordinator for Californians United for a Responsible Budget. “Sentence enhancements have the effect of sentencing thousands of people in California to long periods of incarceration in overcrowded state prisons and county jails. This one-year enhancement destabilizes families and does not make our society safer. It’s time to repeal this policy failure and continue to move California towards true justice.”

“Sentence enhancements based on prior convictions are ineffective, draconian policies that augment racial disparities in the justice system,” said Mica Doctoroff, Legislative Attorney for the ACLU of California. “It’s long time California leave these failed policies behind to advance true justice and racial equity.”

According to CDCR, as of December 2018 there were over 15,000 counts of this particular enhancement added to sentences of incarcerated individuals.  Senator Wiener believes that this represents a conservative estimate, as it does not take into account local county jail sentences impacted by the one-year enhancement.

California currently spends over $80,000 each year to imprison an individual. These sentence enhancements are thus very expensive, harm state and local budgets, and shift dollars away from desperately needed community services.