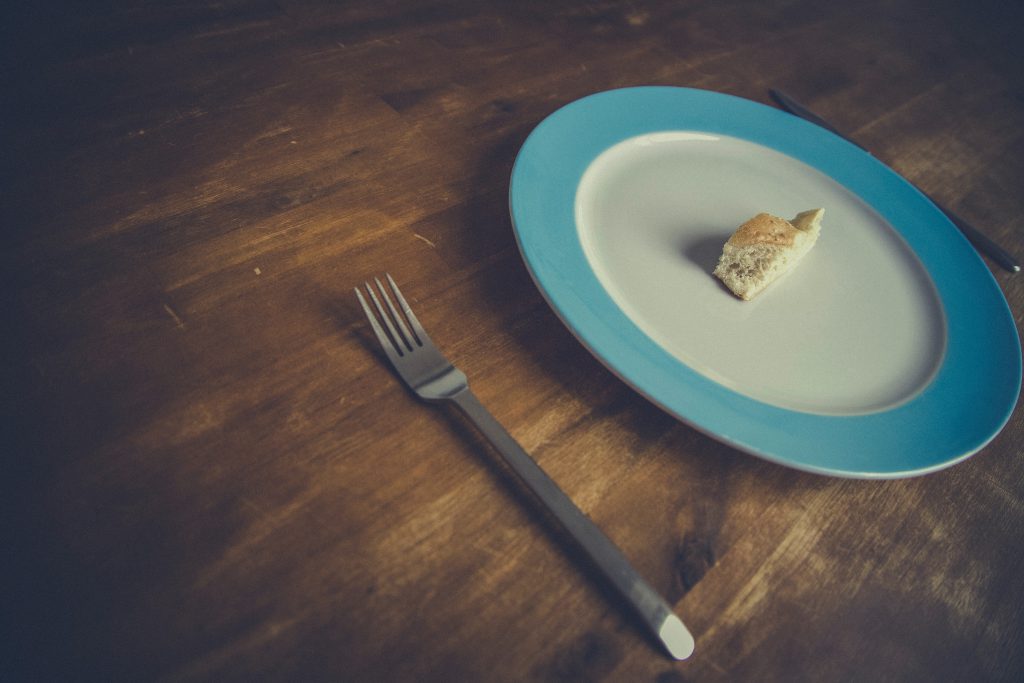 SB 285 Streamlines CalFresh enrollment by setting clear and accountable statewide enrollment goals, improving ease of access to enrollment for eligible Californians, and eliminating questions deemed unnecessary and that only create obstacles in the enrollment process

(From Press Release)–  This week, Senator Scott Wiener’s (D-San Francisco) legislation to reduce food insecurity passed the Senate with a 38-0 bipartisan vote. It will now head to the Assembly for committee hearings in the coming weeks. SB 285 streamlines CalFresh enrollment by setting clear and accountable statewide enrollment goals, improving ease of access to enrollment for eligible Californians. Over 4.1 million low-income households in California are currently food insecure, and California is among the lowest-performing states to connect households to federal food assistance. SB 285 seeks to increase participation in CalFresh (formerly called food stamps), the state’s most effective anti-hunger program by low income Californians and to ensure more people have access to quality, nutritious food.

Currently, California has nearly 2 million residents eligible for CalFresh who are not receiving benefits, holding the fourth worst rank among all states. California also last in connecting seniors to CalFresh programs, failing to reach 80% of eligible seniors. As a result, 3.7 million low-income adults and 2 million children in California are threatened by inadequate nutrition and food shortage.  SB 285 seeks to enroll these families and individuals in CalFresh, which will result in up to $3.3 billion in federal food benefits for California. These benefits will help farmers,

grocers, the local economy, and the individuals and children at risk of inadequate nutrition. Furthermore, the reversal of the social security income cash-out policy (which previously banned SSI recipients from receiving CalFresh benefits) has created the unique opportunity to enroll nearly 500,000 SSI clients.

“In the fifth largest economy in the world, we should not tolerate such widespread food insecurity,” said Senator Wiener. “It is a moral failure to allow so many Californians to live day-by-day not knowing when they will have their next meal. As a state, we can and should do better to capitalize on federal funds that help ensure our residents have access to food. SB 285 will help reduce food insecurity throughout our state.”

SB 285 is co-authored by Senator Bill Dodd (D-Napa) and Assemblymember Buffy Wicks (D-Oakland). It is co-sponsored by AARP, the California Association of Food Banks, California Food Policy Advocates, the San Francisco-Marin Food Bank, and has the support of countless other food justice and anti-poverty organizations.