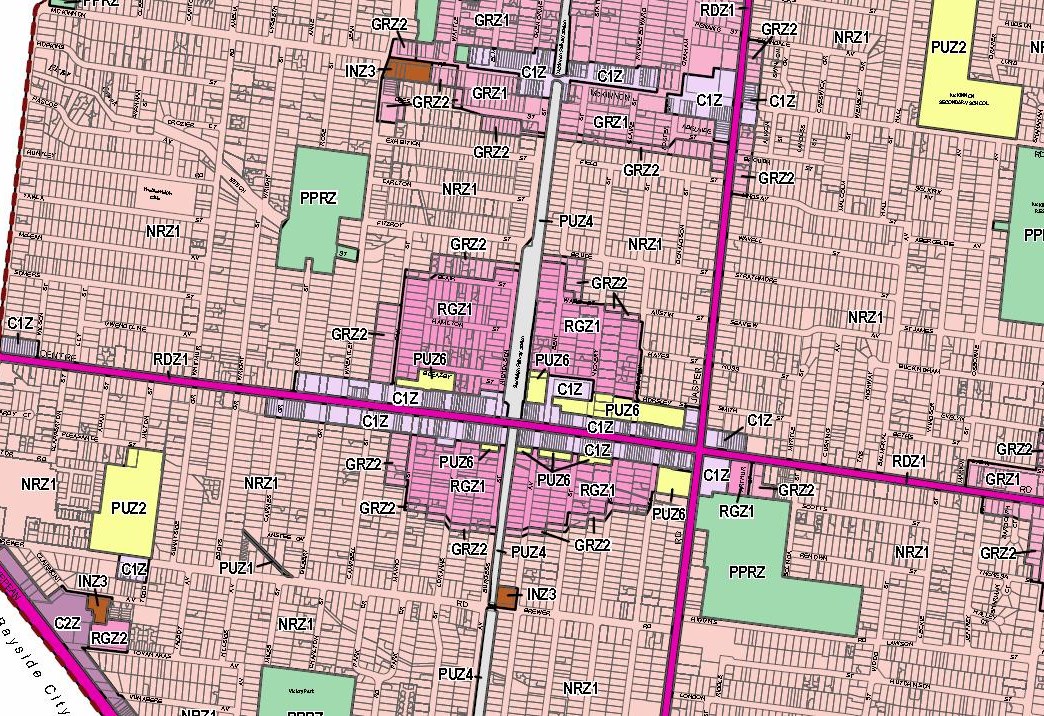 In a newsletter yesterday from liberal NY Times columnist Nicholas Kristoff, he noted, “I started off deeply skeptical of Elizabeth Warren’s candidacy” and admitted he was wrong about her.  What caught my attention though was this line: “Her housing plan, for example, explicitly tries to address something that Democrats sometimes are reluctant to acknowledge: Zoning regulations have pushed up the cost of housing.”

It sounds a little like Senator Scott Wiener.  With Senator Warren emerging as a potential player in the 2020 Presidential Race, I wonder how many Davis progressives were thinking about voting for her but were unaware of her views on housing?

Back in March, Senator Warren reintroduced the “American Housing and Economic Mobility Act,” to “address the nation’s dire shortage of affordable housing.”

The bill addresses what she calls “the underlying cause of the affordable housing crisis” – “the severe shortage of affordable rental homes for people with the lowest incomes.”

Here is a key part of that legislation: “[T]he proposal would create new incentives for local governments to reduce barriers that drive up the cost of housing, thereby encouraging the private sector to do more to address the housing needs of the middle class.”

Senator Elizabeth Warren: “This proposal will attack the rising cost of housing by helping to roll back needlessly restrictive local zoning rules and taking down other barriers that keep American families from living in neighborhoods with good jobs and good schools. After bungling housing policy for decades, it’s time for Congress to make things right and pass my bill.”
“Senator Warren’s bill to address our nation’s affordable housing crisis is monumental and unprecedented. If passed, this would be the first act of legislation since the 1968 Fair Housing Act to redress a century of housing discrimination. While the FHA ended housing discrimination, it did not have a mechanism to remedy its lasting effects,” said Mehrsa Baradaran, Author of The Color of Money.

Diane Yentel, NLIHC president and CEO, said, “Congress should quickly enact this ambitious bill to help end homelessness and housing poverty once and for all.”

We have long talked about the shortfall in housing in California, but research from the National Low Income Housing Coalition (NLIHC) found that, nationally, there is about a 7 million shortage in rental homes for America’s 11 million extremely low-income households.  Of those 7 million, about 1.3 million are in California.

A key provision is this: “The proposal’s new incentives to encourage local governments to address regulatory and zoning barriers that drive up housing costs will make it easier for the private sector to build more affordable rental homes for the middle class.”

In addition, “the legislation would create a new competitive grant program to award communities that have removed local barriers to housing developments flexible funding to address their pressing infrastructure and community development needs and to build and modernize schools.”

While the bill uses the carrot approach to zoning rather than simply requiring its removal, it is not far from some of the proposals that we have seen in California.

their racist and discriminatory zoning restrictions.”

“Much of the housing discussion has been about affordability, production, and tenant protections, which are all really important issues,” said Philip Tegeler, executive director of the Poverty and Race Research Action Council.

He added, “What’s so powerful about Warren’s bill is that it aims to tackle all those things, and it also looks at how are we going to structure our society going forward. Fair housing is really embedded in the legislation, and that’s why I find it so creative.”

The Intercept explained that one of the ways they will incentivize states and communities to ease zoning restrictions in order to boost affordable housing supplies is to model a program after the Race to the Top program, the Obama administration’s signature education initiative.

The Intercept explained, “In Race to the Top, the federal government doled out $4 billion in competitive grants to states that adopted the administration’s preferred education reform policies, like lifting caps on charter schools and overhauling teacher evaluations.”

Senator Warren’s bill would take a similar competitive grant approach.  It will enable “states, metropolitan regions, and cities to compete for $10 billion in federal funds.”

Here’s the key: “To compete, jurisdictions must first reform their zoning restrictions and reduce other barriers to affordable housing production. Grant winners can then use the federal dollars to fund all sorts of projects, such as building parks and schools and improving local transit.”

The senator is proposing to give cities resources to help make housing tradeoffs easier.  By reforming land use policies, the city could access additional money from the federal government “to absorb those new residents more smoothly.”

Philip Tegeler told the Atlantic last September that these zoning laws “limit low-income residents from moving to wealthier neighborhoods” and thus “are one of the main drivers of housing unaffordability.”

The Atlantic reports that the bill “also focuses on the ways housing inequality falls along racial lines.”

“Under the bill, black families long denied mortgages by the federal government qualify for down-payment assistance, helping many in formerly segregated communities become first-time home buyers,” the article reports. “The bill also invests $2 billion to support borrowers still recovering from the financial crisis with negative equity on their mortgages.”

“Contrary to popular perception, [segregation] has never been systematically remedied,” Mehrsa Baradaran, author of The Color of Money: Black Banks and the Racial Wealth Gap, told the Atlantic.  She advised Senator Warren on the bill.

“We have stopped actively segregating, but these segregation patterns stayed that way,” she said, “and really have been self-perpetuating on their own.”

The bill would “go a long way to remedy the federal government’s pattern of underinvesting in minority populations.”  Ms. Baradaran noted that the communities with a long history of segregation were particularly vulnerable to subprime mortgages and were targeted by lenders and banks.

“These formerly redlined areas were the prime market for these loans,” she said.

The Atlantic also talks to Alexander Casey, a policy adviser with Zillow, who sees the bill as a “holistic approach.”  Senator Warren’s bill addresses both funding shortfalls and local-land regulation.

Mr. Casey believes that Senator Warren’s bill would result in the construction of about 3.2 million new homes over the next decade.  This he called “an ambitious proposal.”

“But then again,” Casey said, “it is a large problem we’re talking about.”

There are skeptics as well.  Jenny Schuetz, for example, argued that the grant program might not have that much impact on zoning laws.  Those neighborhoods with the most restrictive zoning may be wealthy enough not to need federal funding.

“If you’re trying to incentivize some of these communities, you’re going to have to offer them a lot of money,” she said. “There is little incentive for them to participate.”

On the other hand, Joel Griffith, a research fellow in financial regulations at the Heritage Foundation, “believes the grant program, in general, goes too far. Griffith agrees that zoning laws are a barrier for affordable housing, but feels Warren’s bill is overly intrusive, in this and other provisions.”

“We do not believe it is the federal government’s role to be jumping in there and trying to, in effect, almost bribe these local governments into changing the laws by pouring money into their infrastructure,” he said.

While those details are interesting in terms of the specifics of the bill, I prefer to look at a far bigger picture – the changing views of the left on housing.  To me, there are two fundamental points in Senator Warren’s proposal.  First is the acknowledgment that housing shortfalls are an issue of equity and social justice.  Second is the emerging recognition that restrictive zoning is discriminatory and a barrier to housing for low-income people.

How we ultimately solve those problems is somewhat less central than the recognition that they are there.