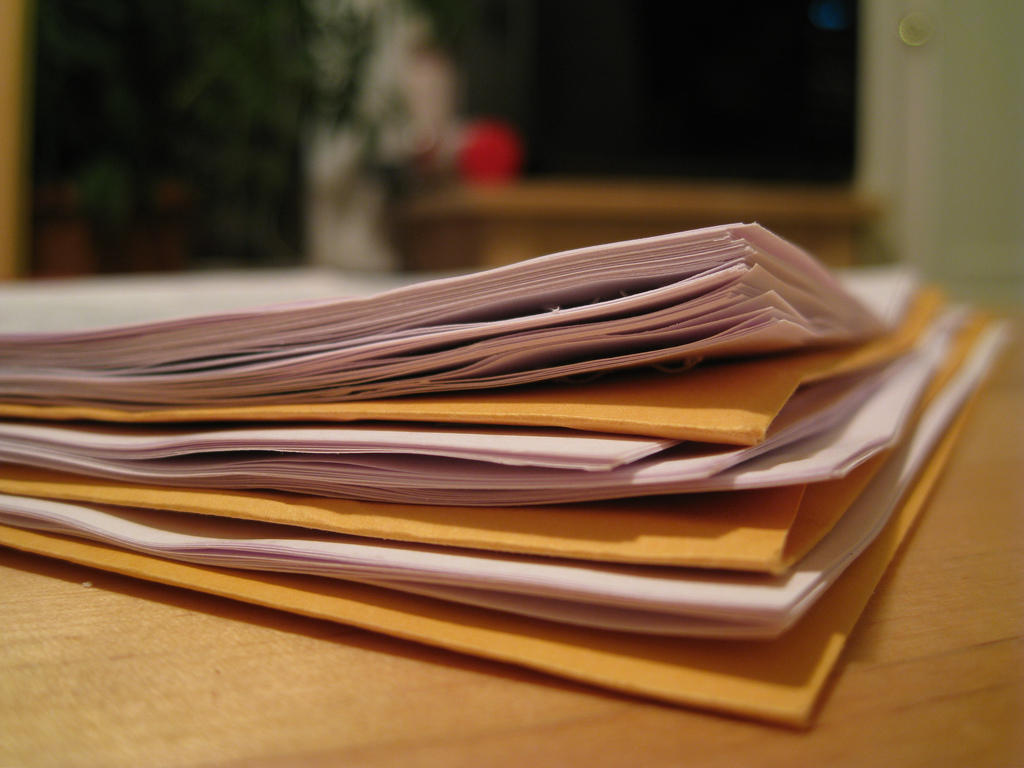 It was interesting watching the school board meeting last week.  The proposal by the school district to make changes to the Da Vinci program, including the potential movement of the preschool, was placed on the agenda that was posted at the beginning of the week, but the specific staff report with specific recommendations only became available some time during the day on Wednesday.

As a parent complained – and did not receive a lot of attention from the district, the late arrival of the proposal made it difficult for affected parents to respond.  This is not an isolated occurrence and, in fact, the same thing has happened this week with regard to the parcel tax discussion.

Right now the staff report states: “Trustees will continue a discussion about placing a Parcel Tax for Employee Compensation Resolution slated for a future 2020 ballot.  Informing this discussion will be a staff presentation on continued work by the Parcel Tax Subcommittee.”

The agenda item continues: “Also informing this discussion will be a presentation on the results of the poll commissioned by the District to determine interest in a Parcel Tax for Employee Compensation.”

However, it states: “Any additional attachment(s) will be provided closer to the Board meeting date.”

The problem here is that there is not really enough information for the report for the Enterprise or myself to write an article on the parcel tax poll.  Had the poll been made available on the staff report, I would have run an

analysis of the poll perhaps as early as Tuesday, or certainly today.  That would give the public a good deal of insight into what the polling said, and whether a parcel tax would be deemed viable.

As it is, the public as of this moment is rather in the dark.  We don’t have a staff report with a recommendation from district staff about how to proceed.  We don’t have access to the poll to start evaluating the prospects for placing a parcel tax on the ballot.

This is unfortunate and it is not how, for example, the city operates.  The city has gone to placing the entire agenda with full reports and studies made available over 90 percent of the time by Thursday evening.  In fact, this is a day in advance of when they are legally required to do so for a Tuesday meeting.

There was actually a long public discussion back in 2013 and 2014 about the timing of the reports because, prior to that, most of the time staff reports came out at the end of the day on Friday, which gave the public limited time to talk with city staff prior to the meeting.

The point I raise here is not a legal issue.  The Brown Act requires advance noticing of meetings.  But the requirements are limited.

Regular meetings “must be noticed through the posting of an agenda at least 72 hours before the meeting.”  However, the exact requirement is that they must contain “a brief description of each item of business to be transacted (generally not to exceed 20 words).”  And the descriptions can’t be misleading.

According to the California Attorney General’s guide to the Brown Act, “the purpose of the brief general description is to inform interested members of the public about the subject matter under consideration so that they can determine whether to monitor or participate in the meeting of the body.”

Unfortunately, by the school district not posting fuller items in advance, it puts the public, parents, and its own employees at a disadvantage.  From the standpoint of the Vanguard, it limits our ability to analyze proposals, and in this case a poll, in advance of the meeting.

From the standpoint of the public, the content of the poll or staff reports could determine whether or not they want to participate.

Given that the district likely has this material, at least some of it, in advance, it would behoove them to make every effort to post it early – and it should be the exception when they don’t, just as it is for the city.

3 thoughts on “Commentary: School District Needs to Be More Transparent in Posting of Documents Ahead of Meetings”