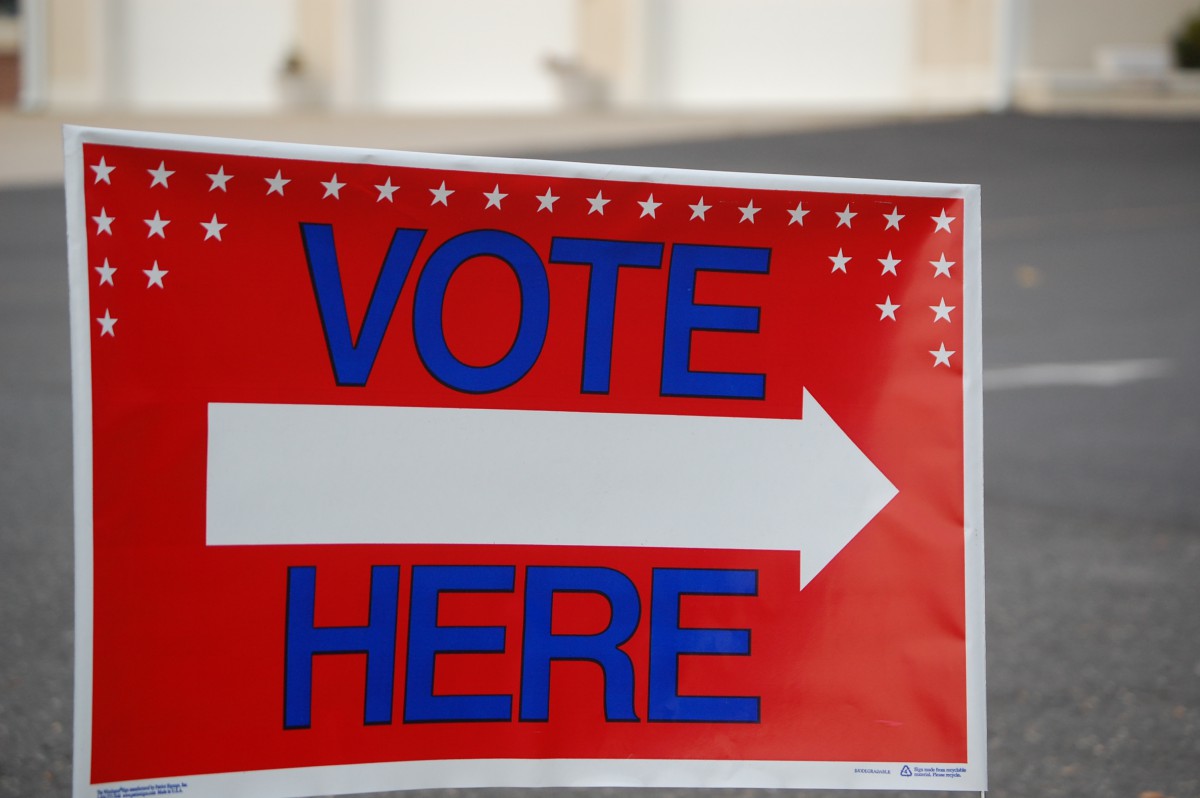 Every four years when there is a presidential primary, many voters who decline to state a party preference are surprised when their mail-in ballot arrives and it is missing the presidential candidates. They then scramble to get a replacement, which can result in one voter receiving two ballots.

Elections officials in Contra Costa and Santa Clara Counties have alleged that they discovered 191 cases where voters turned in more than one ballot during the 2016 primary election. Based on these claims, some recent media reports have highlighted what they describe as flaws in our election system that allowed this to happen. They also insist that these “loopholes” remain and are ready to be exploited again in 2020.

I am concerned that this focus on a relatively small number of people who cast more than one ballot exaggerates the magnitude of the problem. It could also have the effect of creating unwarranted anxiety about the integrity of our elections.

To put things in perspective, in Contra Costa County where 278,127 votes were cast, there were just three voters charged with a crime. This is not surprising. Allegations of fraud are routinely later found to be the result of mistaken data matches, clerical errors, or voter confusion.

At issue is a situation where a No Party Preference vote-by-mail voter requests a partisan replacement ballot during a presidential primary. He returns it by mail. Then, on Election Day he returns the

According Secretary of State Alex Padilla, county elections officials already have the necessary tools to address these cases.

All counties have to do is make a note on their voter rolls of anyone who requested a replacement ballot. Counties can make sure to provide their poll workers with the most up to date roster by printing them out as close to Election Day as possible and providing supplemental printouts after the deadline has passed for requesting replacement ballots. On Election Day, if a voter does not surrender both ballots at his polling place, he can be required to cast a provisional ballot. Provisional ballots give elections officials the opportunity to verify a ballot is properly cast before counting it. This is standard practice throughout California.

Furthermore, voters may be pleased to learn that California is leading the way in securing our elections. Padilla has taken a number of important steps, including establishing an office to defend against cyber-attacks. He also secured over $134 million in the 2018-19 budget to replace counties’ aging voting systems with modern and secure equipment. And the secretary of state has set a deadline for all counties to replace their voting equipment by the 2020 primary.

In addition, next year over a dozen counties, representing over half of the state’s voters, will have converted to the state’s new voting model, the Voter’s Choice Act, which makes it easier than ever for elections officials to track ballots in real time as they’re returned.

The reality is, the greater threat to our election system isn’t that the voices of a small number of voters are heard twice, but rather that millions are not being heard at all. During the November 2018 general election, California recorded its highest turnout in a midterm general election in decades, yet almost 12.5 million eligible voters did not participate. There remain over 5 million eligible voters who aren’t registered. Disenfranchised voters are disproportionately young, people of color, and have lower income.  That status quo is unacceptable.

It’s time for action. California lawmakers have the opportunity to enact reforms to make our democracy stronger. This year, the ACLU is co-sponsoring two bills to help expand the electorate. SB 72 would increase Californians’ access to Election Day registration by making it available at every polling place. This important addition has been shown to increase turnout, particularly among young voters, people of color, and those with lower incomes. ACA 6 the Free The Vote Act, would restore the franchise to 50,000 people on parole. ACA 6 is a step forward in ending felony disenfranchisement, a form of voter suppression rooted in racially discriminatory Jim Crow laws which have suppressed the Black vote for the last century and a half.  Help pass the Free The Vote Act by taking action today.

These are the kinds of reforms that will help safeguard the integrity of our elections by increasing voter participation.

Christina Fletes is a Voting Rights Attorney for the ACLU of Northern California.

Share:
Tags:ACLUElectionsVote
Previous : Sunday Commentary: What Message Should Council Be Sending on the Budget?
Next : Monday Morning Thoughts: Why Burgess Owens Pushback on Reparation is Wrong