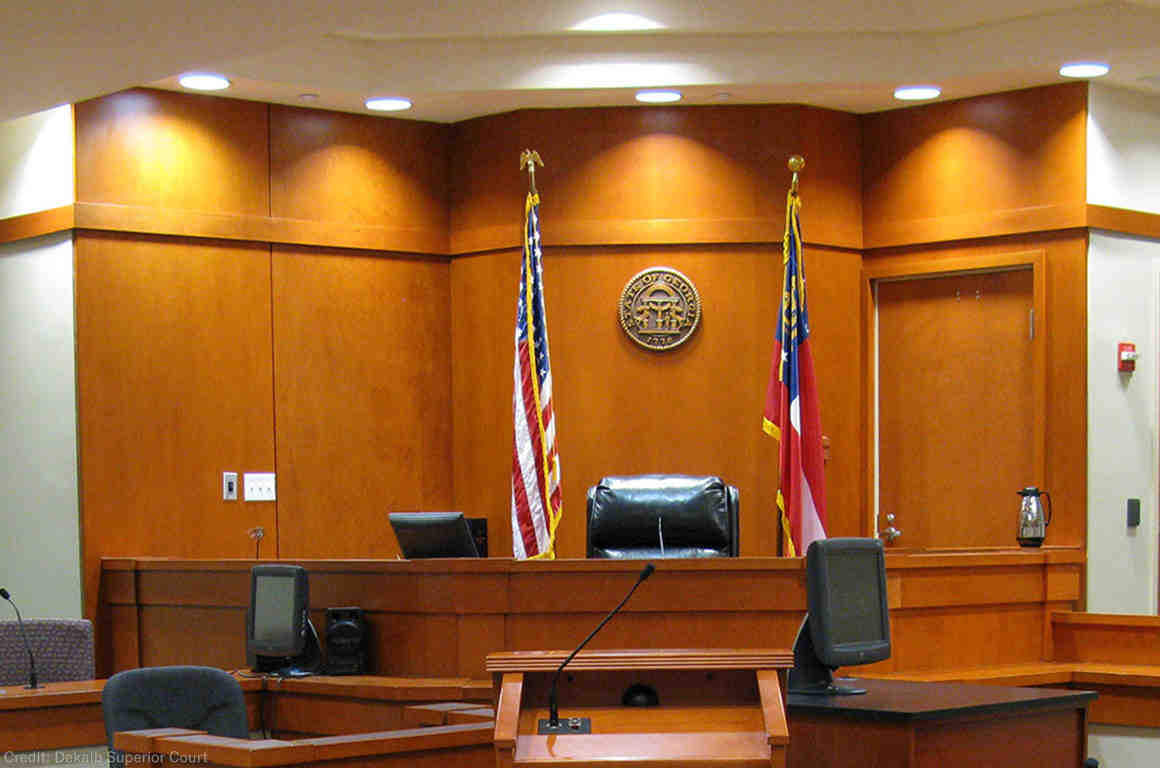 A friend and reader pointed me over the weekend to a column from Nicholas Kristof entitled, “When We Kill.”  The author argues, “Everything you think you know about the death penalty is wrong,” and then proves it.

Consider the 1976 case of Clifford Williams, Jr., who was sentenced to death in 1976.  The jury sentenced Mr. Williams to death after finding him guilty “of entering a woman’s house with a spare key entrusted to him and then shooting her dead from the foot of her bed.”

The problem of course is that “forensics showed that the shots had been fired from outside the house — through the window, breaking the glass and piercing curtains and a screen.”  Moreover, he had an alibi, he “had been attending a birthday party, an alibi confirmed by many in attendance.”

But he was an indigent black man with an attorney “who didn’t call a single witness. The jury didn’t realize that he had an alibi or that the bullets had come from outside the house.”

Mr. Williams was freed in March.  He is now 76 and spent 42 years of his life in prison for a murder he did not commit.  He was freed along with his co-defendant and nephew, Hubert Nathan Myers.

The judge who freed him noted that she had been only three years old at the time of the convictions.

Nicholas Kristof runs through the cases of Cameron Todd Willingham, about whom he said, “I discussed with editors the possibility of doing a deep dive into the case but let myself be lured away by the sirens of

that year’s Iowa caucuses instead. I never wrote about Willingham, and he was executed in 2004.”

He believes that Mr. Willingham was innocent.  He regrets not investigating his case when he had the chance and is determined not to make the same mistake with Kevin Cooper.

But he also notes: “The great majority of people executed are guilty. They have frequently killed with the utmost savagery.”

He tells the story of Scotty Morrow, “a black man from Georgia, (who) indisputably committed a brutal murder in 1994. He fought with his ex-girlfriend, Barbara Ann Young, and, as her 5-year-old son watched, shot her in the head and killed her.”

He had a tough upbringing but was sentenced to die.  However, in prison he found himself, and “prayed daily for 25 years for the families of the women he had killed.”

“Rarely in my career as a prosecutor and a judge did I witness this level of remorse and acceptance of responsibility,” reflected Judge Wendy Shoob.

“Scotty Morrow is literally the only inmate I would do this for,” said a correctional officer with 16 years in law enforcement, Nathan Adkerson. Sgt. Tajuana Burns described him as “just a really nice man.”

So of course, last month, Georgia executed him.  In his last statement, he once again apologized to the families of the women he had killed: “I’m truly sorry for all that happened. I hope that you all recover and have healing.”

Mr. Kristof writes: “Was the man strapped down on a gurney truly the same person as the enraged brute who had shot dead Young and Woods 25 years earlier?”

But what caught my reader’s attention was the 2011 study that Mr. Kristof cites in his op-ed.  He writes: “Researchers have found that whether Texas prosecutors seek the death penalty depends partly on how The Houston Chronicle covers the case.”

The  study finds “the District Attorney’s decision to seek the death penalty is fully explained by media coverage.”

That brings to mind my thought process from 2015, as I read the book Just Mercy by Bryan Stevenson.  Mr. Stevenson, the founder of the Equal Justice Initiative in Alabama, has represented dozens of people on death row in Alabama, wrongly accused and condemned to die.  As I read the accounts of some of the cases – the bad evidence, the lack of rigorous or competent defense, the veritable kangaroo court – I realized the power of being able to expose such wrongdoings and bringing it to the general public in real time.

At the time, we had been running the court watch in Yolo County since 2010.  I realized, reading that book, the need to bring a similar level of scrutiny to every county and even every state.

One person I shared that vision with was Jeff Adachi, the elected Public Defender in San Francisco.  He had often urged us to come to San Francisco, believing that San Francisco needed the level of scrutiny that Yolo County was receiving.

The venture proved to be too big a leap for the Vanguard to take at that time, but the idea never died and so, months after Jeff Adachi’s February 2019 death, when I met with his successor, Mano Raju, he encouraged us to reconsider and helped make the move possible.

We launched with 16 interns on June 3, less than four weeks after my meeting with Mr. Raju.  I wasn’t exactly sure what I would see, but what I have viewed in a short period of time is nothing short of appalling.

The preliminary hearing we covered is astonishing.  The evidence against the defendant is thin – he is an African American, known at least to one of the arresting officers to be a resister.  Whether he committed the crime or not, the response from the system is rather appalling.

At most he was non-cooperative, then ends up being slammed against the police car, foot swept to the ground and probably punched and beaten multiple times.  Somehow, despite efforts by his attorney to reduce the resisting charge to a misdemeanor, the judge, without much comment, denies the motion.

In the meantime, she holds the man, who really is at most guilty of petty theft and not cooperating with police, on felony resisting charges and a $200,000 bail.

Today I will be attending the closing arguments in a child molestation case where the defendant appears to be innocent.  The DA got caught by a public defender investigator coaching the five-year-old witness.  The response from the so-called progressive DA’s office is to threaten legal charges against the defense investigator.

That is just two weeks into our project.  We haven’t even gotten our seats warm yet.