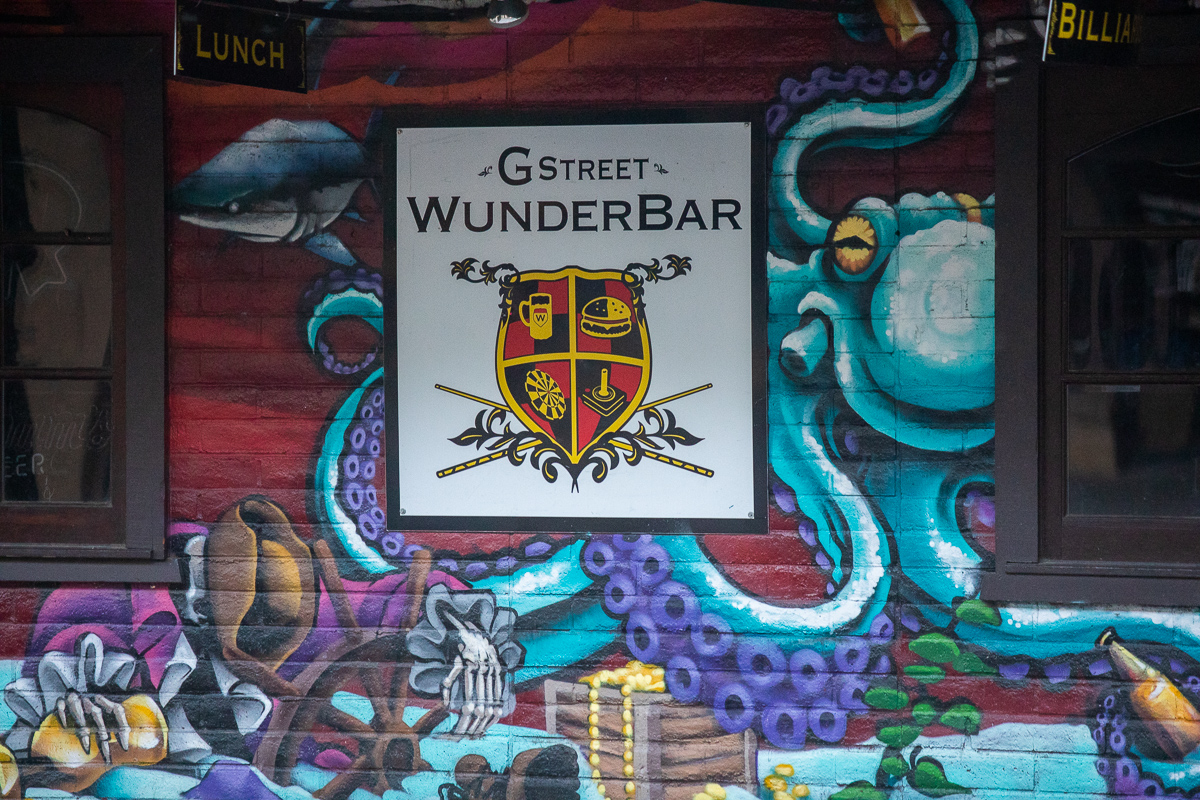 It was a Tuesday night, May 14, and a 21-year-old woman off from work planned to have a quiet night out with a girlfriend at the G Street WunderBar in Davis.  She described having a shot and two other drinks and getting into a conversation with two guys she described as very nice.

What would happen next, however, was a horrifying experience in which she was drugged and then woke up in Woodland.  All things considered, she was fortunate that things did not get much worse.

The Vanguard sat down with the woman, who has asked not to be identified, but she is hoping by telling her story other people will come forward.

She told the Vanguard that around 11 pm, she decided to leave the bar.  At this point she was a bit a tipsy, having had three drinks in a short period of time.  She left with the two guys whom she had just met and, at this point, her girlfriend left with her car.

In the car with the two guys was another young woman that she described at seeming really nice too.

At this point, as they sat in the car in the downtown, one of the guys asked her if she was interested in doing something else, besides the shot of alcohol.

He had a bill.  She said that she asked what it was.  He described it as a “Molly.”

She said that she had to work the next morning and asked him how it would it affect her.  He told her it would just last about two hours.

She didn’t want to take the whole thing, so they broke it into pieces and she took a small portion.

At this point, she does not remember much of what happened.  She woke up in some house.  She would later discover she was in Woodland.  She still had her phone on her and she realized it was now 2 pm in

She described herself as feeling like she was on heavy drugs, everything was in a fog, and she ran out of the door and took off running.  Her phone did not have much charge, but her friend was able to track her down using the Snapchat app to locate her location.

She was picked up from the street, grabbed something to eat, and went to another friend’s house.

Her recollection is very foggy of what was inside of where she woke up.  She said there was not much inside the house.  She described an inflated bed and she saw another girl, maybe a few years older than her, asleep as well.

She told the Vanguard that she had all of her clothing on and it does not appear to have been removed.

The closest she could figure was that she was near Cross and Fourth Street, although she has not been able to determine the exact location of the house.  She also, as of more than two weeks after the fact, has not seen a doctor or contacted the police.

She described the guys as looking to be in their mid to late 20s but did not believe they went to UC Davis.

The Vanguard spoke with Lt. Paul Doroshov of the Davis Police Department.  He said that that they have received at least three confirmed reports of women drinking alcohol, usually at WunderBar or Bistro 33, and being rendered unconscious.

In one of the cases, a lab was able to identify that there was a substance described as suspicious in her bloodstream, but they could not identify the exact substance.

Lt. Doroshov does not believe that the drug described here would be a Molly, which is a derivation of Ecstasy, which would produce euphoria and energy.  Rather it may be more closely related with a variety of date rape drugs that render the subject unconscious.

He said this case could be an important lead because, in the other cases, they only appeared to consume a drink, be rendered unconscious and then awakened in other locations.  This is the first time they can link two individuals to the incident.

Lt. Doroshov said that they do not believe the establishments are responsible for these incidents and that includes personnel.

He said that anyone who experiences something similar should get medical attention immediately.  He said that, for the police department, the health issues at this point outweigh any legal concerns about taking illicit drugs.

“We urge people to report it to us,” he said.

11 thoughts on “Young Woman Describes Going to Davis Bar, Being Drugged and Left Unconscious in Woodland”