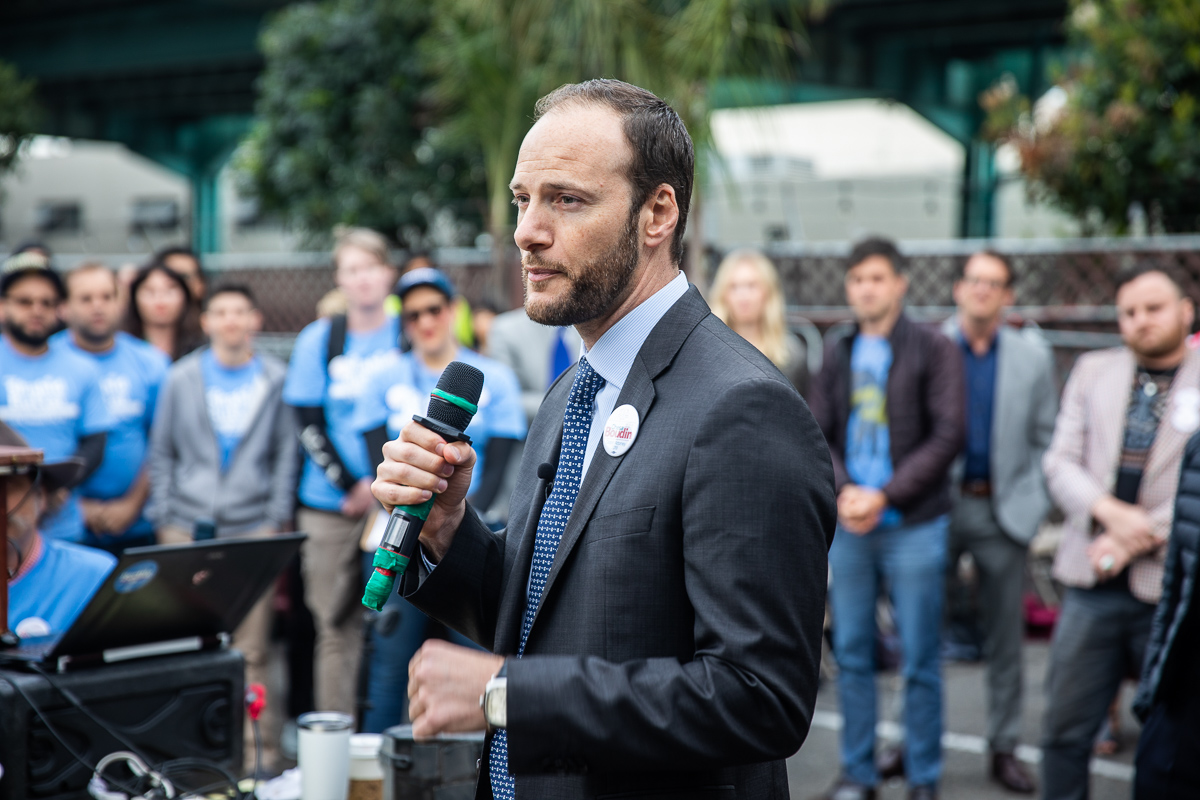 From press release: Chesa Boudin released his preliminary fundraising results today, showing over $382,000 raised for the filing period of January 1 to June 30, 2019.

This is Boudin’s first campaign filing. He began his campaign in January, months later than his declared opponents, one of whom had a fundraising lead of more than $157,000 before Boudin even filed his papers.

“I just want to say thank you to the 1,764 people who donated to our campaign before the June 30th reporting deadline,” said Boudin. “This is a true display of grassroots fundraising power and it bodes well for the campaign

Preliminary analysis showed that the vast majority of donations to the campaign were grassroots:  over 61 percent of all donations were $100 or less.

Over 1,000 donors came from San Francisco, the Bay Area and California. But demonstrating the national significance of the race, Boudin received donations from 41 of 50 states plus the District of Columbia. Helping lead the national effort was Real Justice PAC and Shaun King, who hosted a crowded San Francisco Debate Watch Party & Fundraiser on June 27th.

The campaign also benefited from a packed event in the last week of June headlined by Angela Davis, Rebecca Solnit, Jane Kim and other women leaders in the criminal justice reform movement. Boudin also received the endorsement of reform District Attorney Larry Krasner in Philadelphia.

“The goal of our campaign is to create a safer San Francisco with equal justice for all. We must end the racial disparities in the system, break the cycle of incarceration and recidivism, eliminate cash bail and give crime victims a voice through restorative justice,” said Boudin. “The momentum we built this Spring will be vital to achieving those goals and winning in November.”