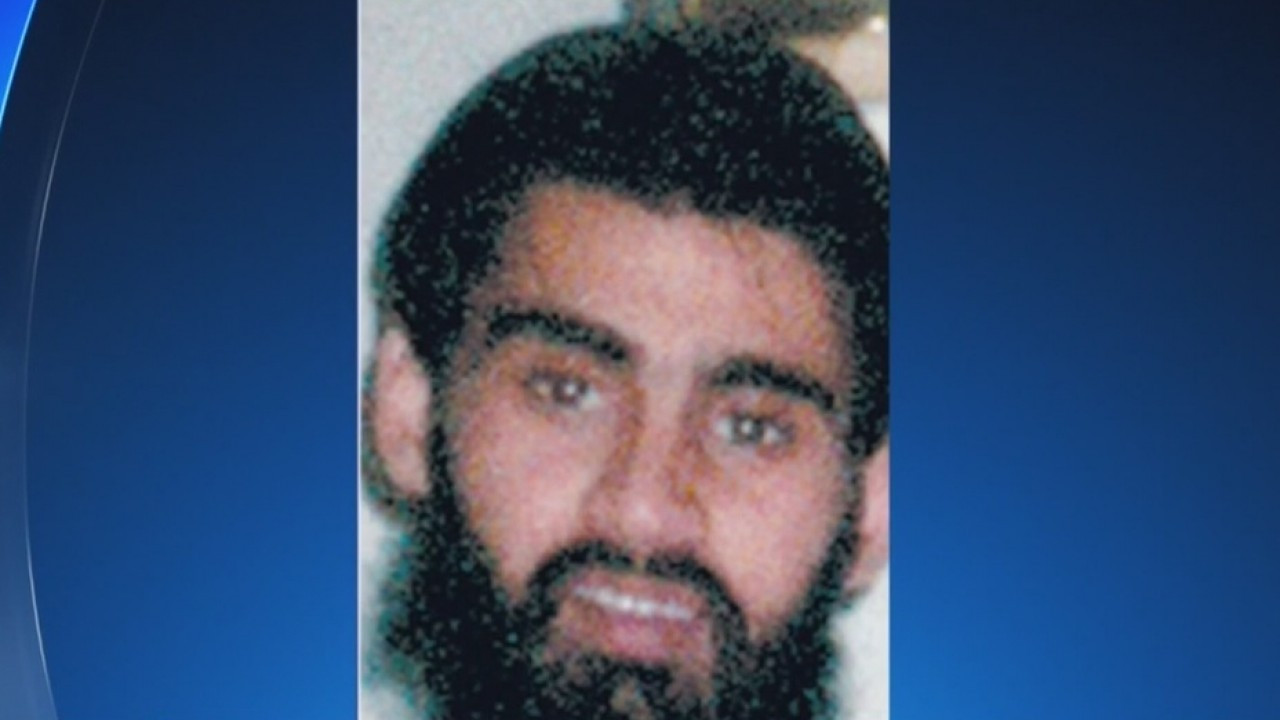 SACRAMENTO – A young Lodi cherry picker, who just happened to be Muslim, was convicted in federal court in 2006 on terrorism-related charges – but Tuesday, a federal judge said the youth didn’t get a fair trial and overturned the conviction.

Hamid Hayat could be released immediately after serving nearly 14 years of a 24-year sentence. The U.S. Attorney Office hasn’t yet said if it would appeal the ruling.

The decision by U.S. District Judge Garland Burrell Jr. may end the some of the hysteria surrounding the case that was held in the post 9/11 era, when the FBI touted a dangerous “sleeper” terrorist cell was active in Lodi, just a few miles south of Sacramento.

The Vanguard will have more from family and supporters who are holding a rally Wednesday morning to comment more about the case.

Burrell’s decision was signaled earlier this year when Magistrate Judge Deborah Barnes of the Eastern District of California ruled that the conviction should be tossed.

The court agreed with the defense team that the Hayat’s original attorney was so inexperienced he could not possibly have had a fair trial.

More than a dozen witnesses swore Hayat – accused of attending a terrorist training camp while he was visiting Pakistan – was in the U.S. at the time. Those witnesses were never called to testify. Evidence that the terror camp was, in fact, closed during that time was also withheld from the jury.

“We applaud Judge Burrell’s decision. After all these years, we never lost hope that Hamid’s wrongful conviction would be overturned. At the time of Hamid’s case, the prosecution took advantage of anti-Muslim, post-9/11 bias to convict an innocent man. And this much-needed good news comes at a time when Islamophobia and bigotry as a whole (are) on the rise,” said the Council on American-Islamic Relations

“The court’s decision today correctly finds that Hamid was deprived of a fair trial by the failings of his inexperienced counsel, but it does much more than that. Two federal judges have found credible the testimony of multiple witnesses that Hamid could not have committed the crimes of which he was accused. That is effectively a finding of actual innocence,” said Riordan.

Hayat’s family said in a prepared statement Tuesday, “We have been waiting 14 long years for Hamid to be freed. Hamid cannot get those 14 years of his life back, but we are relieved to see the case take such a big step forward. We miss him and hope to be reunited with him soon. We are so grateful to Hamid’s legal team, to the community and to CAIR-Sacramento Valley for their unfailing support over the years. We hope no other family has to endure this pain and sense of helplessness.”