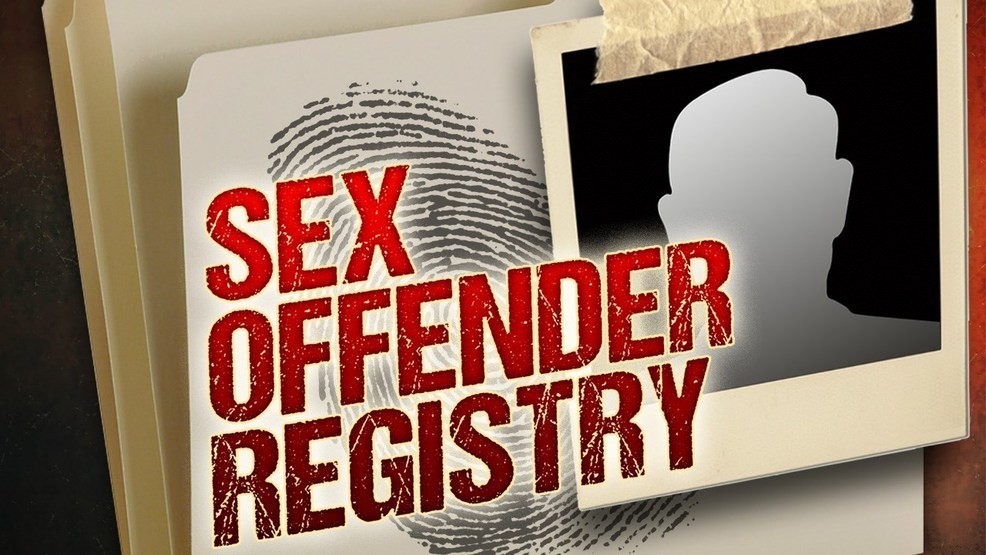 Sponsored by the Los Angeles County District Attorney’s Office and Equality California, SB 145 puts a stop to LGBTQ youth going on the sex offender registry, when similarly situated straight youth do not.

This distinction in the law — which is irrational, at best, as it treats oral and anal sex as somehow worse than penile-vaginal sex — disproportionately targets LGBTQ young people by mandating sex offender registration for the forms of intercourse in which they engage. For example, if an 18-year-old straight man has penile-vaginal intercourse with his 17-year-old girlfriend, he is guilty of a crime, but he is not automatically required to register as a sex offender; instead, the judge will decide based on the facts of the case whether registration is warranted. By contrast, if an 18-year-old gay man has sex with his 17-year-old boyfriend, then the judge *must* place him on the sex offender registry, no matter what.

SB 145 does not legalize any kind of sex with a minor and does not change the potential sentence for having sex with an underage person. Rather, the bill simply gives judges the ability to evaluate whether or not to require registration as a sex offender. To be clear, this judicial discretion for sex offender registration is *already* the law for penile-vaginal intercourse when the minor is aged between 14 to 17 years old and the offender is within 10 years of age of the minor. SB 145 simply extends that same discretion to other forms of sex. A judge will maintain the authority to place someone on the registry if the behavior at issue was predatory or if they believe registration is appropriate. This change will treat straight and LGBTQ youth equally, end the discrimination against LGBTQ people, and ensure that California stops stigmatizing specific sexual acts.

“SB 145 will strengthen California’s Sex Offender Registry and end our state’s discriminatory practice of treating LGBTQ young people differently than their non-LGBTQ peers,” said Equality California Executive Director Rick Zbur.  “We’re grateful to the Assembly Public Safety Committee for their support and to Senator Wiener for his leadership on this long overdue bill.”

(SB 145 does not apply to sex of any kind with minors who are younger than 14 or if the behavior was forceful. For those crimes, mandatory sex offender registration remains untouched.)

Until recently, the California Supreme Court (People v. Hofsheier) and the Appellate Courts had held that requiring mandatory lifetime registration for sodomy, oral copulation, and sexual penetration, but not penile-vaginal sexual intercourse, was a violation of the equal protection clause, and was unconstitutional. However, in a more recent case, Johnson v. Department of Justice, the California Supreme Court overturned the Hofsheier case, reasoning that since sexual intercourse can cause pregnancy and other sex acts cannot, it is not discriminatory to treat the offenses differently and for harsher penalties to be in place for other sex acts that cannot result in pregnancy.

SB 145 will overturn the Johnson decision and end this blatant discrimination.

For the full text of the bill please click here.