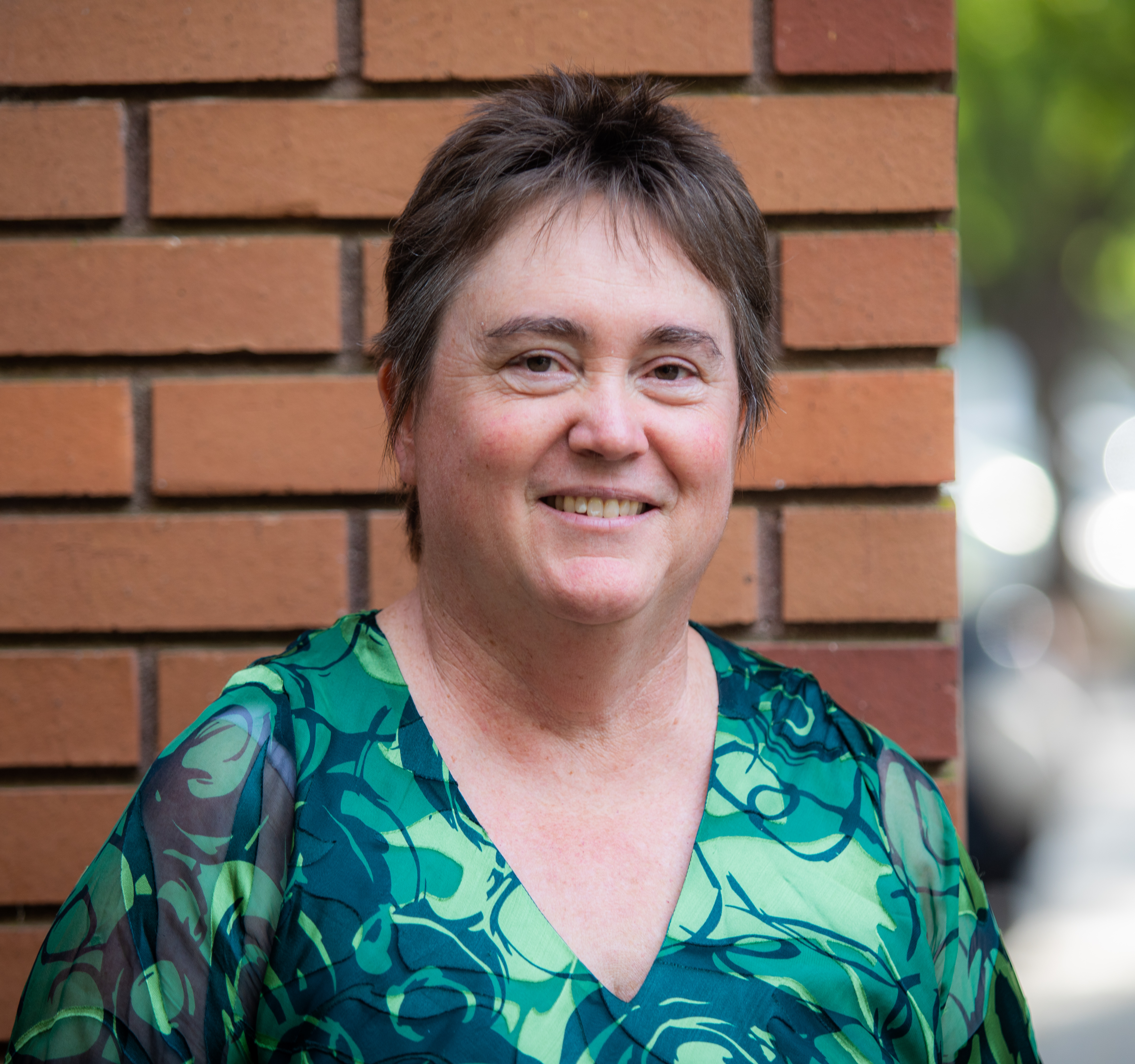 Linda Deos, a consumer protection attorney and small business owner, announced on Tuesday that she will run for the 4th Supervisorial District of Yolo County. In a release, she said that “her decision came as a result of conversations she had with local residents while exploring a campaign for Davis City Council.”

She takes on three-term incumbent Jim Provenza who won his seat on the Board of Supervisors in 2008 following a term on the school board.

“My focus had been on running for city council again, but as I spoke with neighborhood activists and leaders, I realized that many of the issues they were most passionate about were really county-wide matters,” said Ms. Deos.

“My supporters are concerned with criminal justice reform and how we treat the most disadvantaged among us. How we, as a community, respond to and care for immigrant children and refugees. It also became apparent that the current Board does not reflect the diversity of Yolo. That’s when I decided that I can best serve the community I care about by running for Yolo County Supervisor,” added Ms. Deos.

In her release, she emphasized that she currently serves on the Davis Utility Rate Advisory Commission, the Cannabis Tax Citizen’s Advisory Committee, and the Board of Directors for the Yolo Basin Foundation.