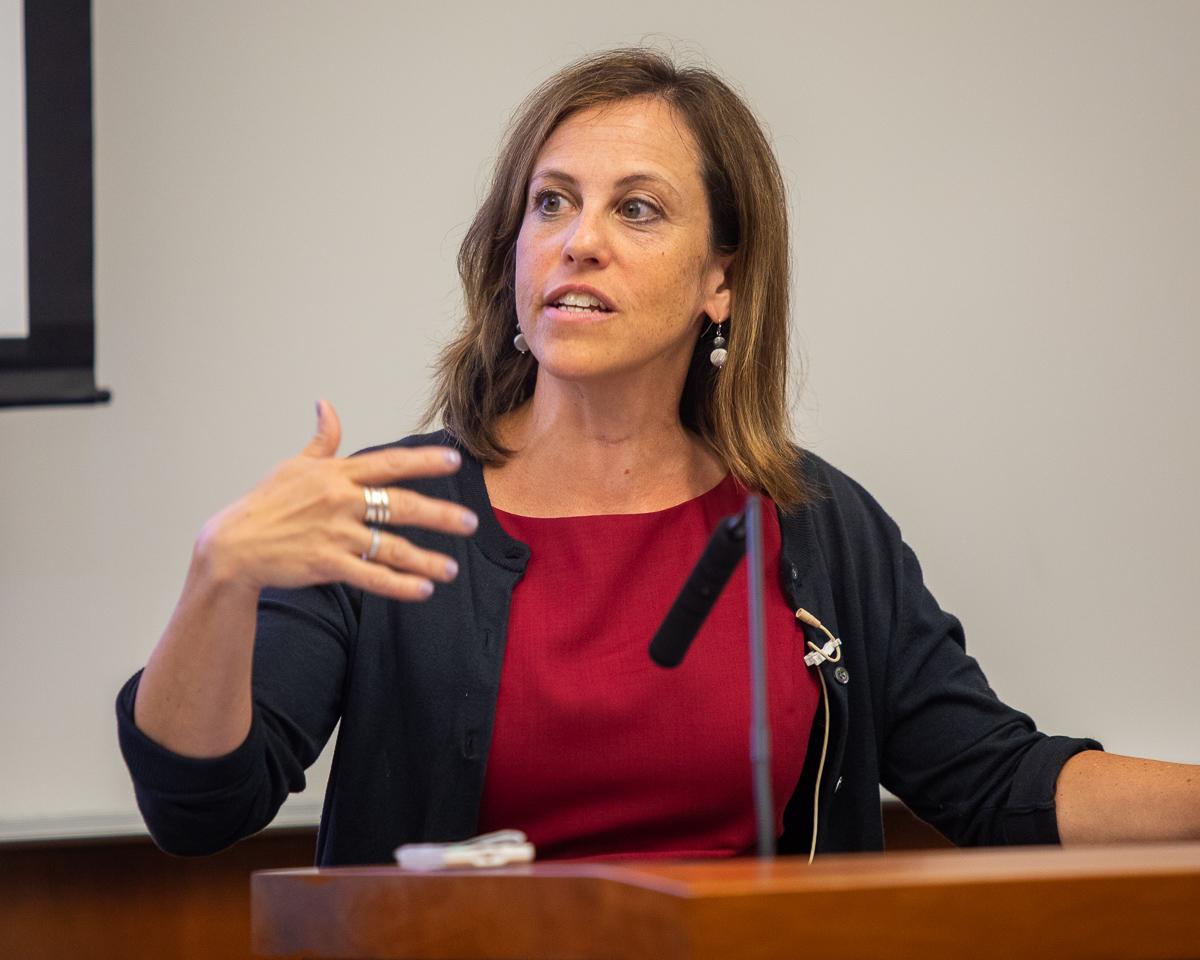 During her discussion, she addressed a few key points.  One is that while we have seen a wave of criminal justice reform, it has barely scratched the surface.  It basically addresses what she called “the non-non-non” – the non-violent, non-serious, and non-sexual offenses.  The problem is that, as she pointed out, even if you legalize all drugs in this country, something that will not happen, you still have 68 percent of those offenders in prison.

The second point she made is that the goal of criminal law should be to make people safer, and the bulk of our laws simply aren’t.

She noted that 95 percent of people who are incarcerated are released some day, and yet our laws make us less safe when they do.  She noted, “Evidence shows increasing sentencing lengths make reentry more difficult and can lead to more crime.”

Furthermore, “A Texas study found that every additional year of a prison sentence caused a 4-7% increase in an individual’s recidivism rate.”

Some of the answers are in better policing prosecutors. 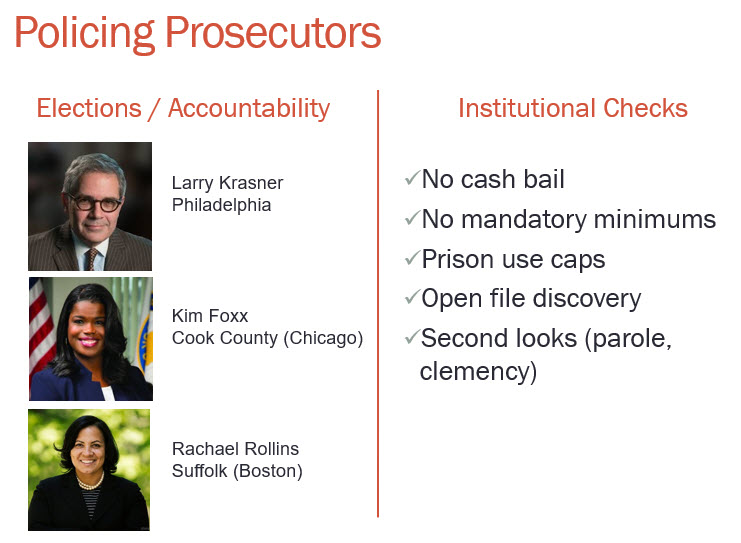 (The Vanguard will have a discussion of progressive prosecution at its October 26 event – http://progressive-prosecution.eventbrite.com)

She also noted the lack of judges with public defense experience as opposed to prosecution experience. 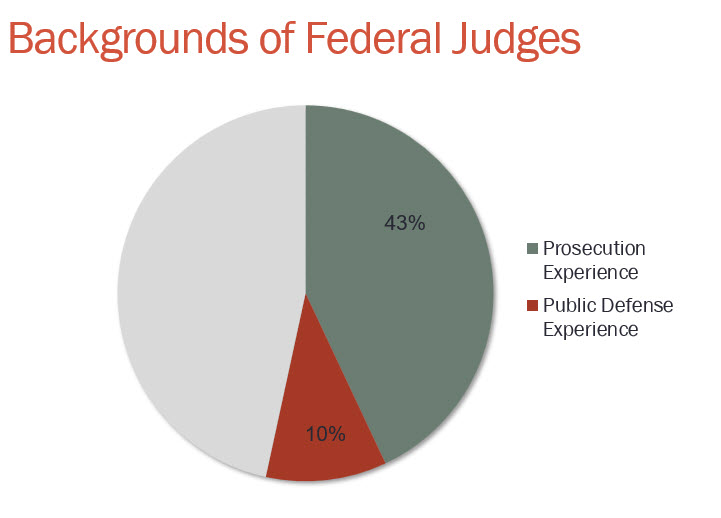 The Vanguard has some of her books on sale for just $25 (below list price) until Monday.  (Contact the Vanguard to reserve your copy).

See the full video of her presentation here: