SACRAMENTO – Migrant border activists – although acknowledging Rep. Doris Matsui was born in a World War II Japanese concentration camp and is sympathetic – pressed her hard at a Federal Courthouse rally here Thursday to do more than “just being appalled” about the crisis at the border.

They charged Matsui was not doing enough to help asylum seekers at a border crisis that has endangered the lives of children and others attempting to enter the U.S. in the face of a Trump Administration determined to deny them.

But, after a “private” meeting before the rally with Matsui’s staff, it was learned that Matsui (D-CA6) would be making a “trip to the border later this week,” according to Gabriela Herrera, a Matsui congressional staff member.

NOTE: Other than this Vanguard reporter, no other media representative managed to attend the activist-staff meeting where that information was provided.

“That’s a beginning,” said several activists who met with Herrera for nearly an hour.

But it still didn’t appear to be enough to satisfy the migrant advocates. They told Herrera that the progressive community was even considering running someone against Matsui in 2020 if she didn’t act more directly to save asylum seekers.

“She says she’s appalled. We are all appalled. (W)e are only given rhetoric. Where are our elected officials? We need action. We need a rescue mission. Who holds the keys to these cages? And how do we get

Kim joined about a dozen others airing grievances to Herrera ahead of a rally of about 75 sign-carrying and frustrated demonstrators outside the courthouse.

Cages with lifelike dummies representing the children held at the border punctuated the protest.

“The longer the Democrats play chess, it’s only going to get worse. This takes us back to the days of slavery. It’s another war on people of color. We need our lawmakers to take a stand. We need to delete ICE (Immigration and Customs Enforcement. ICE needs to be melted,” said Kevin Carter of the Poor People’s Campaign.

That largely was the theme of the courthouse action Thursday – dissatisfaction with inaction by the Democrats, even those who have expressed, like Rep. Matsui, sympathy to the plight of the border children.

“Where are the solutions; all we hear are band-aids. This is the same old game. Doris (Matsui) and all the rest are endorsed by corporations. We need a Marshall Plan for South America, “ insisted Al Rojas, an original founder of the United Farm Workers union and current president of the AFL-CIO’s Northern California Chapter of the Labor Council for Latin American Advancement (LACLA).

One of the calls of activists Thursday was not only to close the border camps but to immediately cancel contracts with civilian contractors who run the camps who have had any evidence brought forward showing their specific camps have hurt anyone, especially children.

“This is an act of Apartheid. This is a red nation (Native American) and a brown continent. What about the rape, even to kids, and mothers who are shackled to beds during childbirth? Many are losing their babies. I hope Doris Matsui uses her privilege to help,” said Tina Mayorga of Woodland, who has visited the camps to see what’s happening firsthand.

“Conditions are deplorable. I have been there. It is disgusting. Babies are sick, and there are many reports that thousands of children missing….we know they are being trafficked. This is a crime against humanity,” she added in the closed-door session with Matsui’s staff Thursday.

Mayorga emphasized that a migrant at the border “is not an invasion,” and, noting their reported gross mistreatment – having to drink toilet water, for instance – said, “even pedophiles in prison get three meals a day and a cot.”

“I say to the congresswoman if you don’t do your damn job we have plenty of leaders in the community who can take your place,” said Rojas.

NLG’s Kim, who has also been to the border with a team of NLG Sacramento legal observers, added:

“Whether this a civil or criminal matter- those that are caged, detained, in our prisons, awaiting deportation- the world is watching and how we treat our immigrant detainees will make history.” 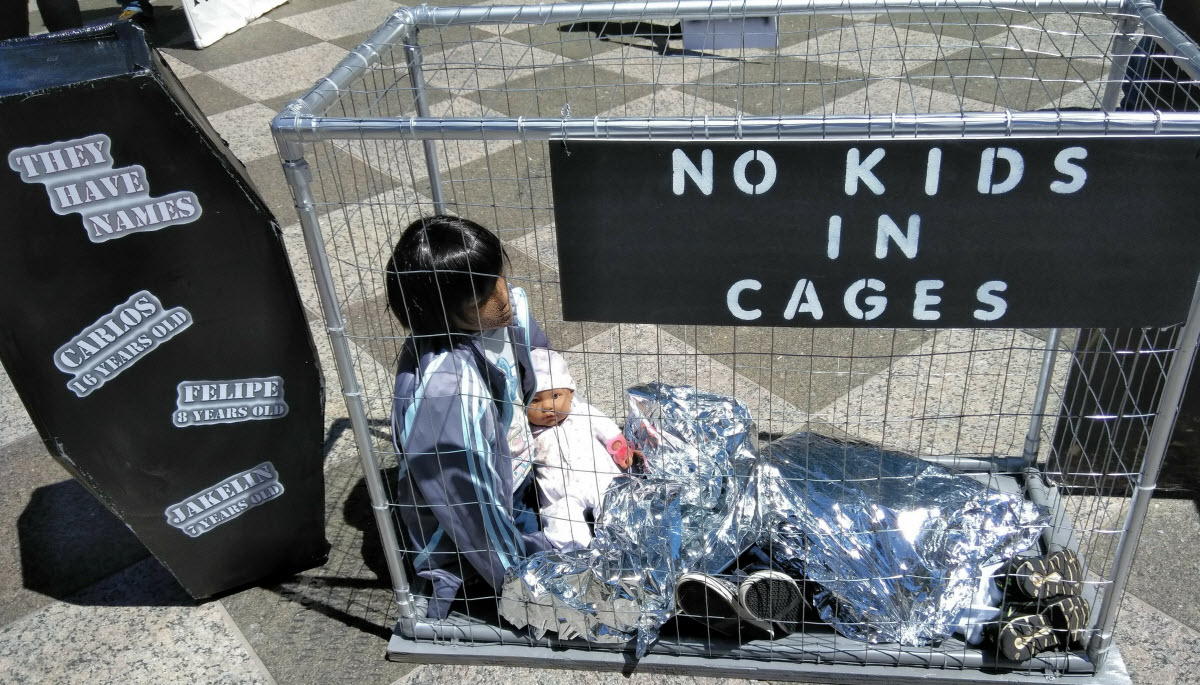 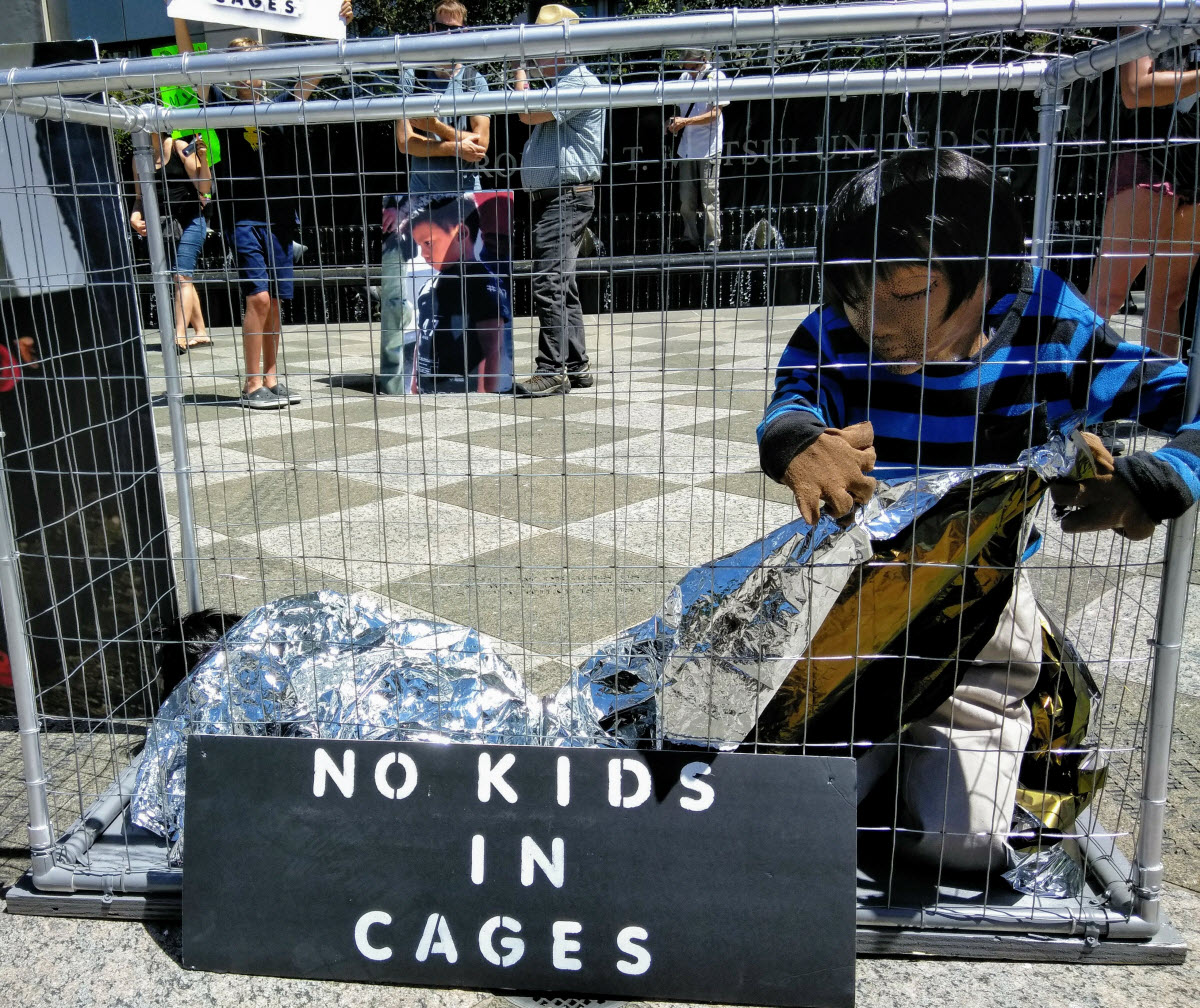