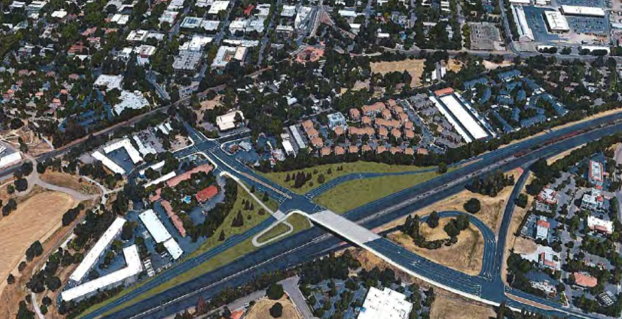 (From Press Release) – The City of Davis announced today that it has received an additional $2.7 million in grant money for the I-80/Richards Interchange Improvement project from the Sacramento Area Council of Governments (SACOG). On August 15, the SACOG board unanimously approved the grant as part of the 2019 SACOG four-county, regional funding round transportation projects and programs. This grant follows a 2018 grant from SACOG for $5 million for the I-80/Richards project bringing the total project grant money to $7.7 million.

“This new grant money, along with the initial grant, will advance critical transportation infrastructure improvements and sustainability goals, while improving traffic flow on a newly-designed Richards

Boulevard interchange. With the project now funded, final plans are nearing completion (in partnership with Caltrans) and will soon be ready to go out to bid to secure a contractor and then begin construction,” said Councilmember Lucas Frerichs, who also serves as Vice-Chair of the SACOG Board of Directors.

The I-80/Richards Project features are:

A project timeline and communications plan is in development.