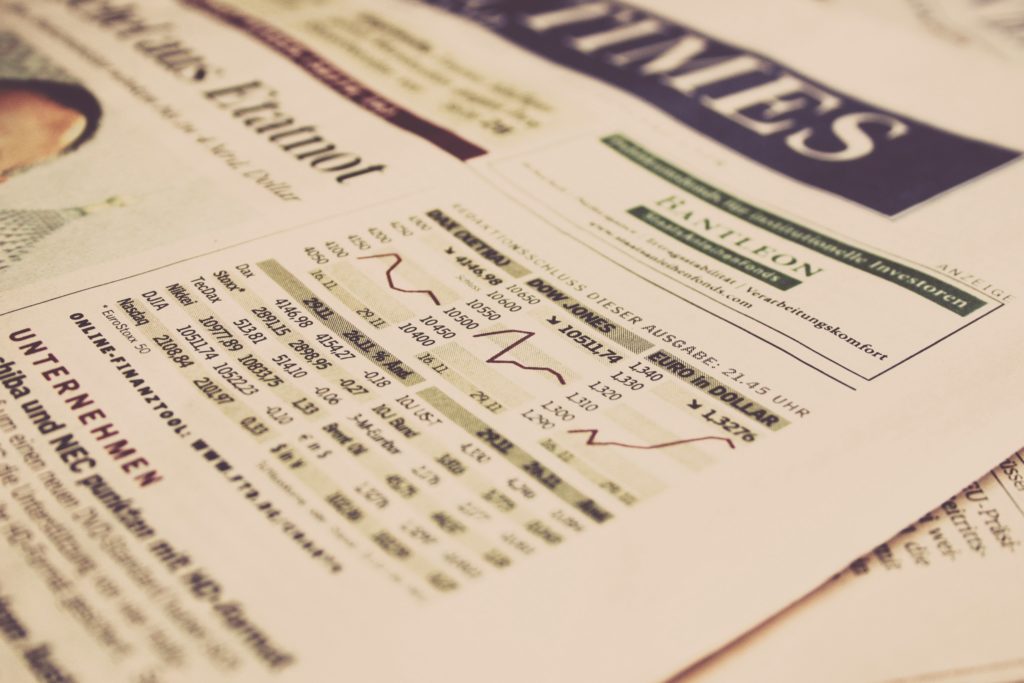 From Press Release – The City of Davis announced today that through its former redevelopment agency, it has refinanced nearly $23 million in bonds earlier this week at a lower interest rate, providing nearly $8.8 million in current dollar savings to several local jurisdictions, including the City and the Davis Joint Unified School District. By refunding the bonds at a lower interest rate, the amount of property taxes available to these local jurisdictions will be increased.

In addition, the refunding will give the City access to nearly $6.1 million in unspent bond proceeds held by the State. The City will be able to use these funds for capital projects in the former redevelopment area, which includes downtown Davis and portions of south Davis.

City Manager Mike Webb said, “Our success in refunding the bonds is the culmination of several efforts to increase efficiencies throughout our operations and to access former redevelopment area funds held by the State for local use. The refunding allows the City to maximize on-going local revenues at no additional cost to our residents or businesses and ensure we sustain the quality of services our taxpayers deserve.”

The refunding bonds, which included a combination of tax-exempt and taxable bonds, were sold at an all-in true interest cost of 2.35%. The success of the refunding was enhanced by the dramatic decrease in interest rates over the past eight months, making this the ideal market for selling bonds. The City also received an upgraded rating of its tax allocation bonds from Standard & Poor’s, from A+ to AA-.  Higher bond ratings result in investors accepting lower interest rates.

Share:
Tags:BondsDJUSDMike WebbRedevelopment
Previous : How Warren and Sanders Would Overhaul the Criminal System
Next : Commentary: We Need to Have a Discussion on Economic Development