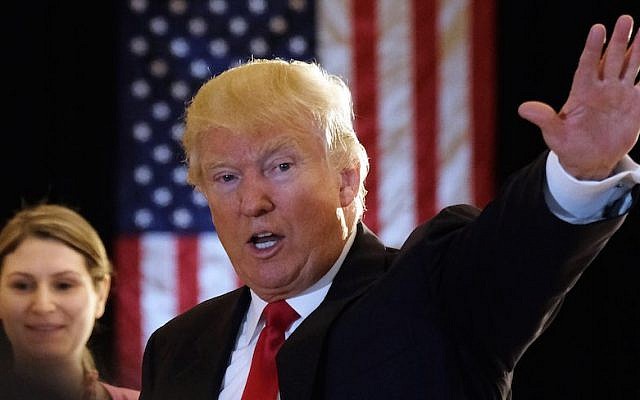 By Eva Mroczek and Greg Brucker

Jewish Action NorCal strongly condemns the Anti-Semitic statements and tweets of the President of the United States on August 20 and 21. First, he called Jews who vote for Democrats “disloyal,” presumably to the State of Israel, if they do not support his administration. The very next morning, the President approvingly quoted a non-Jewish radio host who refers to him as “king of the Jews” and “the second coming of God,” claiming to speak for Israeli Jews, and condemning American Jews for rejecting him.

We recognize the dangerous Anti-Semitism of such statements. The accusation that Jews are “disloyal” has provided pretexts for the exclusion and persecution of Jews at many points in history, including in Nazi propaganda. In this case, it was also used as an attempt to divide the American Jewish community and insult the large majority of Jews who tend to vote Democratic. It also assumes that the true homeland of American Jews is the State of Israel, placing them in a different category from other Americans, suggesting that their belonging here is precarious and conditional.

Further, the explicit comparison of Trump to the Christian Messiah, while shocking for many reasons, specifically accuses Jews of blindly rejecting him despite his benevolence toward them. The idea that Jews ignorantly rejected Jesus Christ has provided the theological justification for two millennia of anti-Judaism, helping justify expulsions, pogroms, and genocide.

Jews in America are diverse with regard to religious observance, political ideology, race, and ethnicity. Such rhetoric makes all Jews less safe. We demand that all elected officials, regardless of party, stand up in specific condemnation of these comments and acts to harm the American Jewish community.

Finally, we recognize that this rhetoric intends to distract us from the crimes against humanity occurring in federal and private refugee and immigrant border prison camps right now. Jewish communities must not be divided, baited into complicity with their anti-immigrant policies, or manipulated into looking away from the atrocities being done with our tax dollars and in our names.

Never Again Is Now. We must all stand up together, in unity, as brothers and sisters, and say NO to Anti-Semitism, racism, nativism, and bigotry of all forms, and demand our elected officials do and act the same.

Share:
Tags:Anti-SemitismDonald Trump
Previous : Sanders and Warren Just Released the Most Decarceral Criminal Justice Platforms Ever
Next : Sunday Commentary: Housing Is a Puzzle – How Does Davis Solve It?