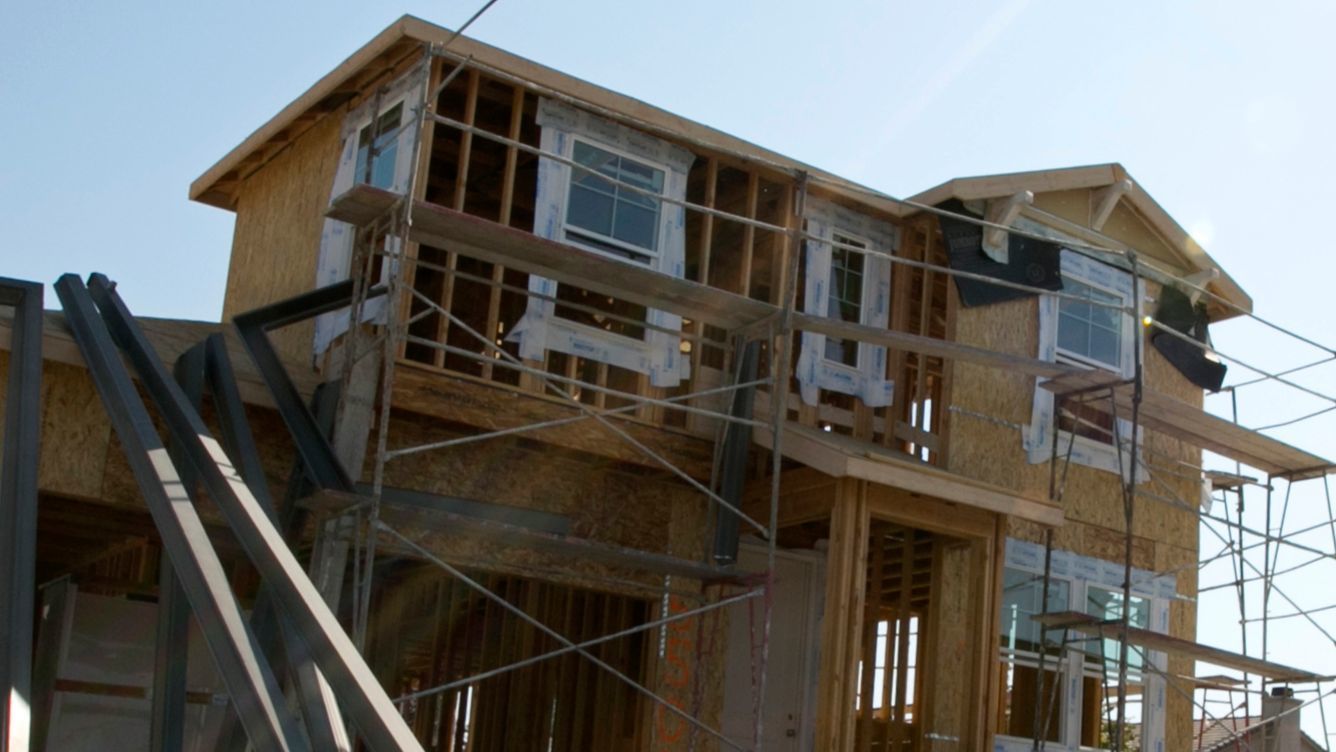 On Monday, the California Department of Housing and Community Development (HCD) announced awards totaling more than $2.3 million to local governments that are working to streamline housing approvals and accelerate housing production.

These are the first awards from the HCD Planning Grants Program which was created in 2018 as part of SB 2.

SB 2 marked a significant step toward finding solutions for the construction of affordable housing, giving cities greater access to funding in order to streamline housing approvals as well as update land-use plans and zoning to meet the needs of housing in local communities.

HCD awarded grants to nine communities, including most notably $310,000 to Woodland.

According to a release, “The local governments will use the grants for a variety of planning documents and process improvements that increase the supply of affordable homes and apartments while reducing costs and saving processing time.”

“We’re excited to see these first grants go out the door and provide this financial support to cities and counties that are working to meet the housing needs of Californians,” said HCD Director Ben Metcalf. “The team at HCD is highly focused on providing proactive support to local jurisdictions, so they are well-positioned for success as they apply for funds.”

All cities and counties in California will be eligible for these non-competitive funds, provided the jurisdiction has an HCD-approved housing plan (Housing Element); has submitted their 2017 or 2018 annual progress reports, showing how the jurisdiction is pacing against their housing plan; and demonstrates in their application that grants will be used to work toward accelerated approvals and

The grant does not include a local match.  According to the city’s staff report, these are “noncompetitive” for an eight-month period ending November 2019.

The city had an item in June which authorized the application for the SB 2 planning grant funds.

The city is looking to utilize the funding for three projects:

Staff notes: “In an effort to further streamline process and reduce the upfront costs associated with preparing and processing architectural drawings for accessory dwelling units (ADUs), the City is seeking SB 2 funding to support a Request for Proposal (RFP) process where one to two qualified architects would be selected to develop ADU plans and construction drawings with varying elevations and structural option opportunities.

“The ADU plans would be developed to fit on minimum lot sizes that are common throughout the City.”

Second, the city has already appropriated around $1.6 million to develop the new Downtown Specific Plan and an accompanying form-based code for a 152-acre area that represents the downtown core of Davis.

The city believes there are “great opportunities for redevelopment within this area to include increased housing opportunities at varying affordability levels.”

One thing they view as an impediment is “how to treat storm water in a manner that results in feasible development. Staff believes there are potential treatment solutions to be realized that among other things would involve treatment improvements at the Toad Hollow park detention basin that serves this area of the City.

“The City has very limited funding sources to study this matter and has not been able to fund this effort to date.

“As such, staff is seeking SB 2 funding to support a Request for Qualifications (RFQ) process to contract with a firm that would conduct a study and prepare plans for a shovel-ready project. The resulting plans would enable staff to pursue stormwater grants, since most of the funding opportunities require shovel-ready projects.”

Finally, the city is proposing to use some of the SB 2 funds to “commission an additional economic analysis that builds upon a previous study completed in 2018. The analysis would include the financial modeling of specific development scenarios to inform the City on what tools would be the most effective in producing inclusionary units and ultimately ensuring a diverse housing stock.”

City Manager Mike Webb told the Vanguard that the city is expecting to hear about their grant application in the next few weeks.

13 thoughts on “Millions in Planning Grants Awarded to Nine Cities, Davis Awaits Theirs”