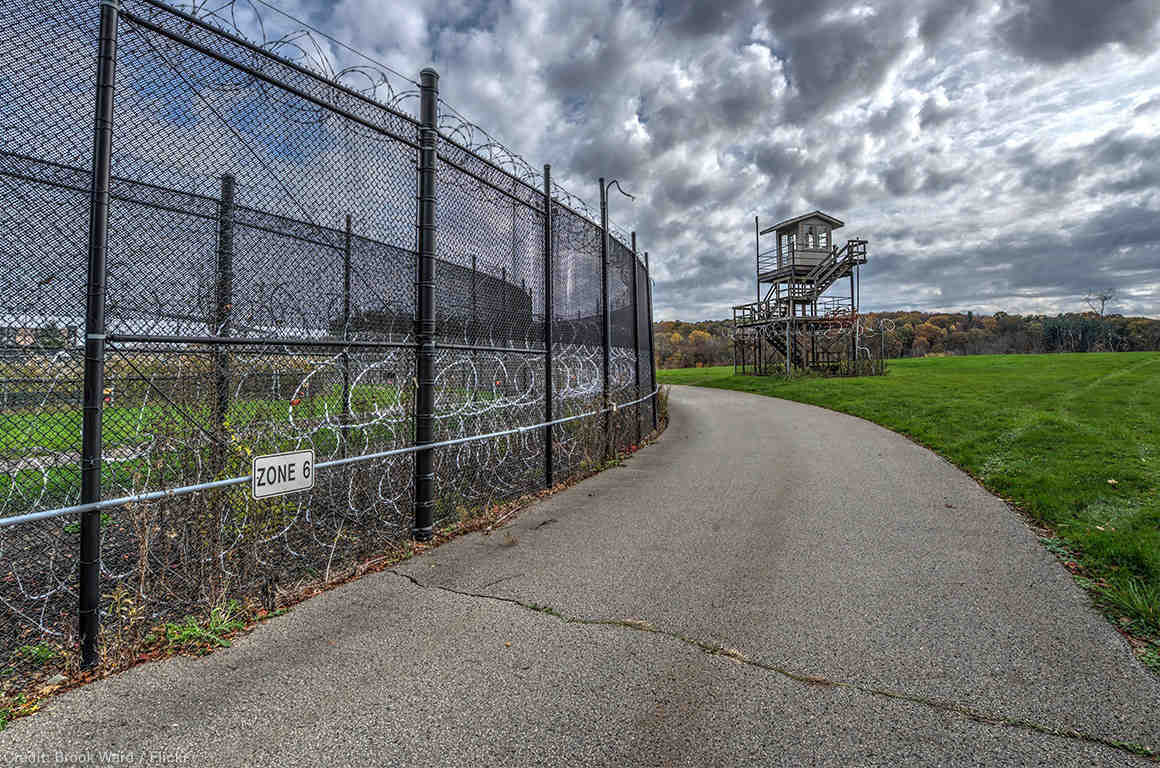 Senate Bill 136 repeals a commonly used, expensive, and ineffective one-year sentence enhancement that is added to each prior prison or felony jail term that an individual has served

(From Press Release – Senator Wiener) – Today, Senator Scott Wiener’s (D- San Francisco) legislation to repeal a one-year sentence enhancement that is added to an individual’s base sentence for each prior prison or felony jail term served passed the Assembly with a 41-34 vote. SB 136 is a key driver of mass incarceration in California, given that 11,000 state prison sentences have the enhancement, in addition to an unknown number of county jail sentences. SB 136 now heads back to the Senate floor for a concurrence

Because each year of incarceration costs over $80,000, this enhancement is extremely expensive to taxpayers. Its repeal will ultimately save taxpayers approximately $80 million annually. The one-year enhancement accomplishes very little, since there are many other enhancements under California law, particularly for violent crime and that address specific behavior.

Currently, if an individual is convicted of a felony and has served time in jail or prison for a prior felony, a one-year enhancement is added to their sentence even if neither their current nor prior felony is serious or violent. Wide-spread research refutes that these enhancements help to deter individuals from committing future crimes, reduce recidivism, or increase public safety. Instead, these enhancements put a significant financial burden on taxpayers and families statewide.

The one-year enhancement is also irrational. It only applies if the individual served time in prison or jail for the previous felony. It does not apply if the prior felony resulted in probation only. This distinction makes no sense and exacerbates existing socio-economic and racial inequities in our criminal justice system.

California has some of the most severe sentence enhancement for prior convictions in the nation. In the California, we have over 100 separate sections that enhance sentences based on an individual’s current offense and or record of prior convictions. As of 2016, 79% of people under the California Department of Corrections and Rehabilitation (CDCR) custody had some sort of sentence enhancement attached to their base sentence, and 25% had three or more enhancements stacked on top. SB 136 would amend one of the most commonly used sentencing enhancements, which impacted one-

third of individuals convicted in 2017.

“Harsh sentences for low-level offenses drives mass incarceration in California and doesn’t work,” said Senator Wiener. “These enhancements are part of California’s tough-on-crime history, which has led to our state spending more on incarceration than on higher education, overcrowding in our prison system, and devastating impacts on communities of color and those impacted by the failed war on drugs. Repealing this unnecessary sentence enhancement will help our state spend less on ineffective policies that do nothing to increase public safety and redirect funds to effective rehabilitation programs.”

“We applaud the California Legislature for passing SB 136 and doing their part to advance racial equity and fairness in the justice system,” said Mica Doctoroff, legislative attorney with the ACLU of California. “For years, costly sentence enhancements have fueled mass incarceration and racial disparities in our justice system.”

SB 136 does not alter an individual’s base sentence for their current felony charge or amend any other enhancements. Amendments taken in the Assembly carve out sexually violent offenders so they are still eligible for this one-year enhancement.

James Vick, a SB 136 supporter who is currently incarcerated said, “One year in this awful place can easily become a lifetime of misery, heartache, loneliness, pain, and uncertainty – because someone felt that a one-year enhancement was ‘only a year.’”

“Californians have made it clear they want to invest in prevention and make available roadmaps for redemption for those with prior offenses,” said Angelica Salas, Executive Director for the Coalition for Humane Immigrant Rights (CHIRLA). “This bill aligns with those values and path the Legislature has taken in recent years. It is up to Governor Newsom now to continue the growing momentum to reform the penal code in the Golden State.”

SB 136 is co-sponsored by the ACLU of California, California Coalition for Women Prisoners, Californians United for a Responsible Budget, the Coalition for Humane Immigrant Rights, the Drug Policy Alliance, the Ella Baker Center for Human Rights, the Friends Committee on Legislation of California, Legal Services for Prisoners with Children, Pillars of the Community, and Tides Advocacy. Assemblymember Ash Kalra (D-San Jose) is the principal co-author on the legislation, and it is co-authored by Senator Steven Bradford (D-Gardena), and Assemblymembers Wendy Carrillo (D-Los Angeles), Bill Quirk (D-Hayward), and Shirley Weber (D-San Diego).