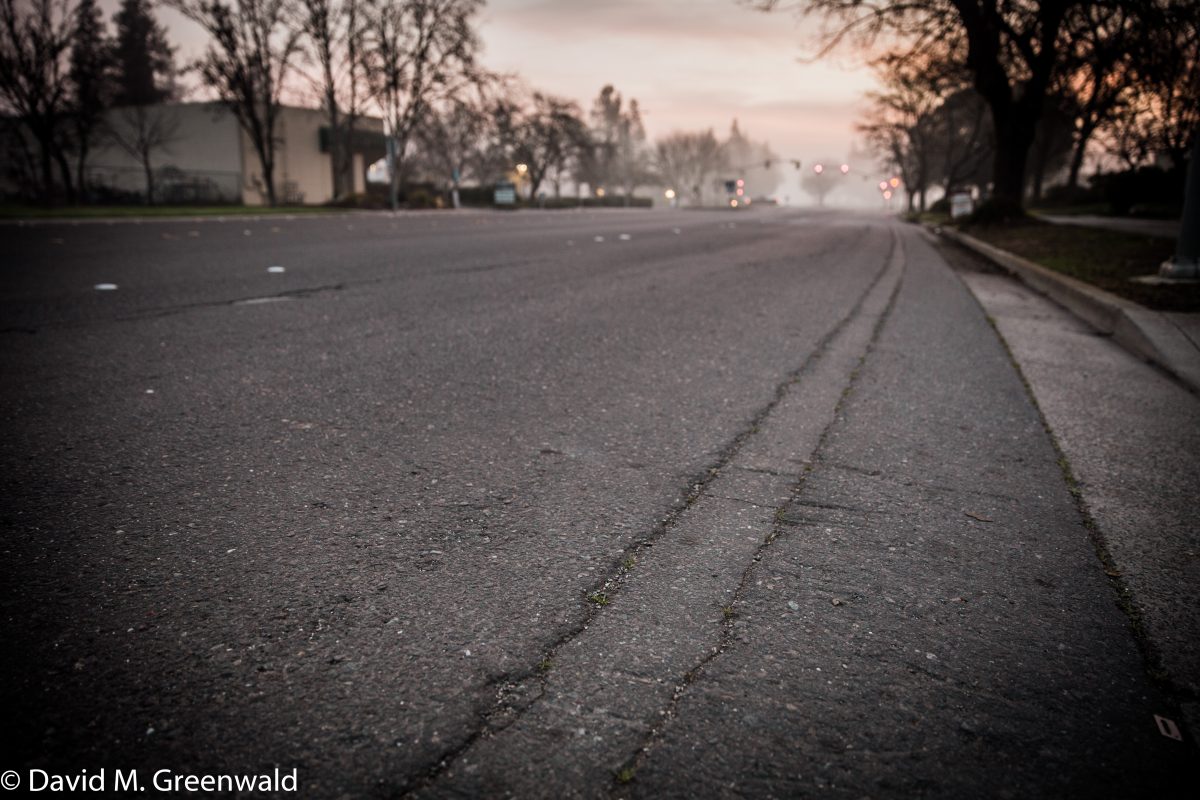 Last week the council drew rare regional headlines by declaring a fiscal emergency.  But for the most part that was a pro forma move, designed to allow the council to hold a special election next March and place the one percent sales tax renewal measure on the ballot.

The move prevents the city from facing the “drastic effects” of interrupting their tax collection – but otherwise is a status quo move.

“This interruption to cash flow will exacerbate the inability to fund City services,” the staff report said – true enough – but the question is, what is the city doing to address the underlying problem?

On February 5, 2017, then-Mayor Robb Davis wrote: “We have a dire fiscal situation in our city.”

In his commentary, the mayor laid out three things that the council was doing.  First, seeking voter support for an increased sales tax and increases to city fees.  Second, through economic development.  And third through the consideration of more tax increases.

However, as we know, the tax increase occurred in 2014 – five years ago – and sunsets next year.  At the time it closed a $5 million budget gap.  But the problem remains with an $8 to $10 million annual gap between revenues and what we need to pay for basic infrastructure.

We also know that, in 2018, the voters voted down a parcel tax that would have gone for road repairs.

My argument is that we have not done nearly enough to address our “fiscal emergency” – if the city even believes we have one.

In 2017, Robb Davis argued, “It should be clear from the foregoing that we are taking a comprehensive approach to increasing revenue.”

However, I would argue that even there we have not done enough.

All of those are good.  But we failed to even put a secondary tax measure on the ballot in 2014 or 2016.  When we finally did in 2018, it ran alongside the parks’ tax renewal and only garnered 57 percent of the vote.

In addition, while there is 71 to 77 percent support in polls for renewing the sales tax, we did not consider the idea of increasing it from one percent to 1.5 percent, which could have generated another $3 to $4 million annually.

The city has done some things to promote economic development.  We approved the expansion of the University Park Inn – although it has since decreased in size and scope due to some financing problems.  In addition, the Marriott is about to open and the Hyatt House has broken ground – combined with the TOT tax increase, those should generate some revenue.

The city has approved five cannabis dispensaries – three have opened and one will open later this week.  Those will also provide some revenue.

But back in 2010, the city identified the need for peripheral innovation centers.  We won’t rehash that history but, to date, the city has not increased the availability of commercially zoned property that could host additional revenue-generating business.  One of the results is that the city has actually lost some key businesses like Bayer/AgraQuest, Shilling Robotics is about to leave, and at least one more major tech company may follow suit.

As Robb Davis wrote in 2017: “Several projects that could have opened the door for the creation of new commercial space have not gone forward and there is constant pressure to convert existing commercially-zoned spaces to housing. The process of increasing revenue through economic development is slow and requires ongoing efforts.”

While those efforts are ongoing, any measure to increase commercial space in the community will create considerable discussion and debate as it goes to the voters.

The Aggie Research Campus has re-emerged as a possibility – but has yet to go back through the planning process.

“What we have not yet done is critically analyze the role of cost containment in meeting our fiscal challenges. I believe that in addition to seeking revenue growth, we must engage in a more strategic and comprehensive analysis of cost containment approaches if we are to move the city towards fiscal resilience.  This analysis must include restraining employee cost growth, but must look widely for all manner of cost control measures.”

This is a critical point.  I have made this point a number of times – while I support revenue-generating measures like taxes and economic development because I do not believe we can cut our way out of this crisis, these measures do no good without cost containment.

Have we done enough there?  That’s an interesting question that I don’t completely have the answer to.  On the one hand, the city has capped employee compensation increases to 2 percent.  That is clearly better than it was a decade ago.  Some would argue that is too high.

Part of that projected decline is the drop in capital improvements from $9 million to $3.2 million – which is perhaps not a good thing and the current money is likely based on one-time sources.

Nevertheless, most of the departments are holding steady in terms of their costs.

In sum, right now the cost containment seems reasonable.  The city has not done nearly enough to generate revenue, however, through economic development or by passing tax measures.

37 thoughts on “Commentary: Council Declares Fiscal Emergency, but Have They Done Enough on the Fiscal Front?”