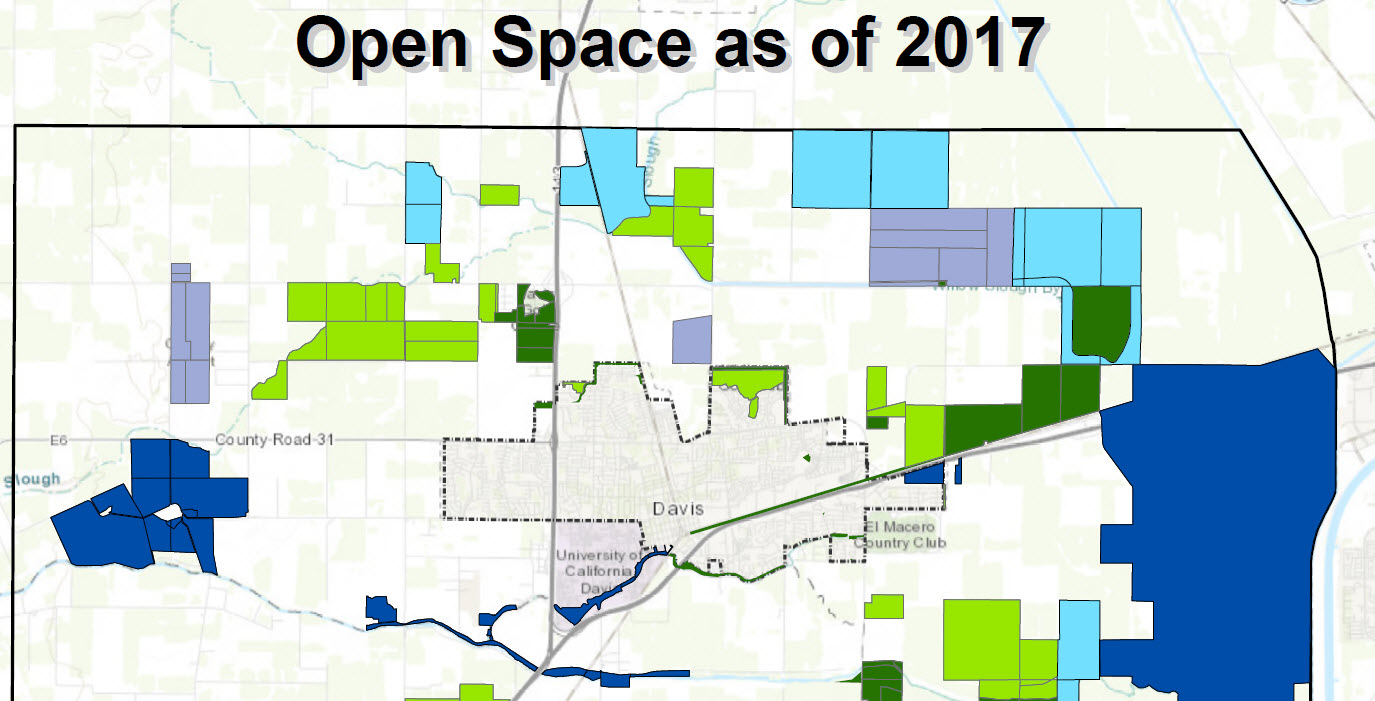 Here we are at the end of September 2019 and the council has not wanted to have an engagement on Measure R or the future of housing growth in Davis.  It seems a bit odd if you ask me.  In fact, I’m a bit troubled by it.

I can see some of you saying, that’s because you want to push for growth.  Grow, grow, grow.  That’s all you’re about.  In the pockets of developers.

On the contrary, if we want good planning, I think we should probably consider a few things concurrently – and we haven’t.  For one thing, the downtown plan seems to have ground close to a halt.  That’s a factor.  For another thing, it seems a Measure R vote is going to go in front of a General Plan discussion, which frankly makes little sense.

And then there are state demands that are not quite that clear yet, except that the RHNA (Regional Housing Needs Assessment) number appears to be nearly double what it was from 2013-2021.

How we deal with this stuff, isolated from a discussion of a Measure R renewal, doesn’t make a lot of sense.

Finally, let me bring another factor into play here – how much can we even grow on the periphery?  I’ve made this point before – arguing that there does not appear to be another project on the periphery after the passage of WDAAC (West Davis Active Adult Community).  Since then I have heard some rumblings of two possible projects that are still a ways out.

But looking at the open space map, which is a few years old, it gives us a sense of where things can go – and right now it appears that we have pretty limited possibilities of growth on the periphery.

Right now we have the proposal for the Aggie Research Campus, that would take away that open square to the east of Mace and takes us to the conservation easement.  That means that, realistically, along the East Covell/Mace Corridor there are three spots – Wildhorse Ranch, Shriner’s and Signature.

To the east of town, there really isn’t a possibility of development between easements and athletics fields.  As you go south, you have El Macero, you have easements and the county line that pretty much locks in the city in that direction.

Moving west, you have the county line as well as UC Davis.

It doesn’t show up on the map, but I am told immediately west of town are new easements that lock in the city on the west.  And that leaves the Northwest Quadrant which is also relatively constrained – and some of that land is not even developable, due to flood control measures.  You then have the land that would have been Covell Village.

Realistically, that is more than enough land to incorporate the next few decades worth of projected growth.  But the danger of rapid growth over-running Davis seems far-fetched and not a real

While the open space acquisition program did not result in the kind of land and growth control that may have been envisioned, in the long run it figures to constrain Davis growth enough that the fears which were in place in 2000 are probably not going to happen.

The problem that Davis may face at some point is the inability to grow any further.   That’s realistically not going to be a problem in this RHNA cycle.

The question I have – if that is the case – is does Measure R, as we understand it now, really make a lot of sense? One problem with Measure R is it takes us away from the General Plan, master planning for the city.

The advantage of that approach is it gives the community more certainty in terms of number of housing units, it still limits growth, it allows the council and developers to find the best plan for a given space, but at the end of the time period, we know that we will not have any faster growth than what’s already laid out.

There are two downsides to that approach.  One is that the voters would no longer have a say over the type and form of the developments.  But we can debate over whether that is a good or bad thing.  Do you prefer Nishi 1 or Nishi 2?  The voters voted down Nishi 1 but a lot of people argue that Nishi 1 was better.  Not everyone, obviously, but some did.

Or you can argue that WDAAC was what was able to pass a vote, but maybe not the best project for what Davis needed.  Again, that is a debatable point.

My point is that it is not immediately clear that Measure R, in terms of type and quality of projects, is the superior selection mechanism.

The other disadvantage is this: you might cap growth through my proposed method, but you probably get more growth this way than the Measure R process.  That’s a tougher question.  The argument for that viewpoint is that by opening up development, you ensure that the floor is the ceiling, whereas before there was always a ceiling, but no floor.

Realistically though, both sides of the growth divide (as though there were only two sides) need to recognize that Davis is largely built out.  There are probably a few more developable areas over the next few decades on the periphery, but realistically this is probably similar to what Davis will look like in 2050 – whereas the period from 1970 to 2000 marked huge changes for the city.

Measure R made a lot of sense in the 2000 environment of rapid growth and much more wide-open possibilities.  A more planning intensive approach appears to make more sense now, though it is unlikely that Measure R will change much, at least in the next ten years.

Share:
Tags:Conservation EasementsHousingMeasure OMeasure ROpen Space
Previous : Rally at U.S. Court in Sacramento Difficult for Family of Man Who Died after Woodland Police Tasered, Beat Him
Next : Migra Observer and Accompaniment Training in Davis on Oct 6

41 thoughts on “Monday Morning Thoughts: Thoughts on Housing and Growth in Davis”