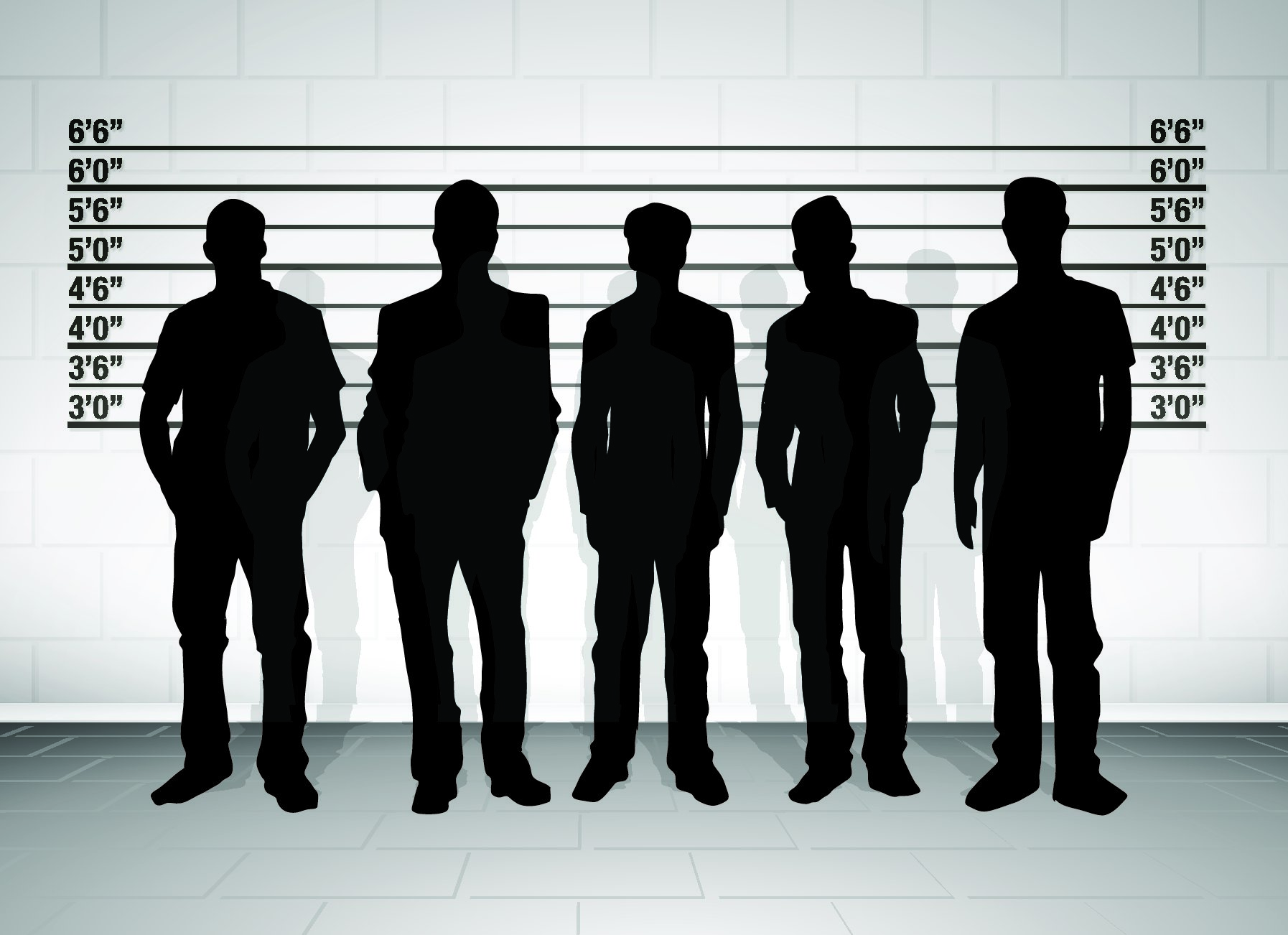 And while the prosecution argued, as the defendant allegedly committed a similar offense in the past, it “is more likely that he would do it again,” that does not solve the problem of eyewitness identification if it was based on confirmation bias and a contaminated line up.

She noted: “Deputy Public Defender Joseph Gocke argued that the officers who were in charge of the case failed to conduct further investigation and failed to create a credible line up.”

But this is a serious deficiency in this case. As we know, getting identifications correct is important, especially in a scenario where the attention may be focused on other things, where lighting may not be good, and where there might be unfamiliarity between the victim and offender.

Michelle Lagos captured the problem precisely: “During the photo line up, Mr. Gocke argued that the officers used a non-blind six-pack line up instead of a blind sequential line up. This, according to their expert witness Dr. Eisen, can at times lead to false identifications. Mr. Gocke also acknowledged that the practice of a non-blind six-pack line up will soon be an out-of-date practice in roughly 100 days. Starting January 1, the blind sequential line up will be the preferred method used during a photo line up because it does not allow for victims to ‘do a comparative determination.'”

Mr. Gocke also pointed out that, after the photo line up, through Officer Keirith Briesenick’s body cam, she could be heard indicating to the alleged victim that she had “credible evidence” and believed that the person the alleged victim had identified “(had) done it on two or three other occasions.” Officer Briesenick went on to say, “Thank you for calling. Even a vague description helps because we know who the bad guys are.”

This captures the problem of eyewitness identification to a “t.” As it turns out the jury deadlocked with 10 for guilt, but honestly, there should be more doubt about this case than the jury reflected.

There is a reason why they have moved away from this type of identification and toward double-blind identifications, where the officers giving the test don’t themselves know who the actual suspect

This is not a small problem.

Let us take the case of Jennifer Thompson.   In 1984, a stranger broken into Jennifer Thompson’s apartment, attacked and raped her.  The victim helped police sketch a composite photo of her attacker and as a result, in a photo line up, she identified Ronald Cotton, a 22-year-old man who looked strikingly like her sketch and had had previous run-ins with the law. Then, she picked Mr. Cotton from a live lineup.

He was convicted and sentenced to life in prison, but a decade later, DNA revealed that he was not a match for the semen samples from her assailant, and instead they matched another convict.

As she wrote in a 2000 op-ed in the NY Times, “Several days later, looking at a series of police photos, I identified my attacker. I knew this was the man. I was completely confident. I was sure.

“I picked the same man in a lineup. Again, I was sure. I knew it. I had picked the right guy, and he was going to go to jail. If there was the possibility of a death sentence, I wanted him to die. I wanted to flip the switch.”

What was even more amazing is, given the chance to identify the actual perpetrator brought into court by the defense, she was asked if she had seen this man, and she answered, ”I have never seen him in my life. I have no idea who he is.”

As it turns out, he was the rapist.  She writes, “The man I was so sure I had never seen in my life was the man who was inches from my throat, who raped me, who hurt me, who took my spirit away, who robbed me of my soul. And the man I had identified so emphatically on so many occasions was absolutely innocent.”

The scariest part of eyewitness misidentification is that the wrong procedure used by the police can actually do damage to people’s memory – it encodes the false memory and replaces the true one.  That is why Jennifer Thompson, when she saw her attacker, for years saw Ronald Cotton – who replaced the image of her actual attacker.

Fortunately, we are learning a lot about memory and how to better conduct eyewitness identification.  One of the keys is to prevent confirmation bias through the use of “double-blind” lineups where neither the administrator nor the eyewitness knows who the suspect is.

As the Innocence Project notes, “This prevents the administrator of the lineup from providing inadvertent or intentional verbal or nonverbal cues to influence the eyewitness to pick the suspect.”

In addition, while studies have shown that many people like Jennifer Thompson are falsely confident, immediate confidence is very important.  They may talk themselves into their decision, but “immediately following the lineup procedure, the eyewitness should provide a statement, in his own words, that articulates the level of confidence he or she has in the identification made.”

Under SB 923, sponsored by Senator Scott Wiener and signed into law last fall by Governor Jerry Brown, starting January 1, all law enforcement agencies will be required to conduct the procedure using “blind administration or blinded administration during the identification procedure.”

In short, the police here, while certainly well-intentioned, used a procedure to identify the culprit that will not be legal in 100 days, as Mr. Gocke correctly pointed out.  The danger here is that the suspect might be completely innocent and the witness herself may have her memory contaminated by sloppy procedure.

The scariest part is we might never know it, unless – as was the case with Mr. Cotton – there is DNA left at the scene that implicates a third party.