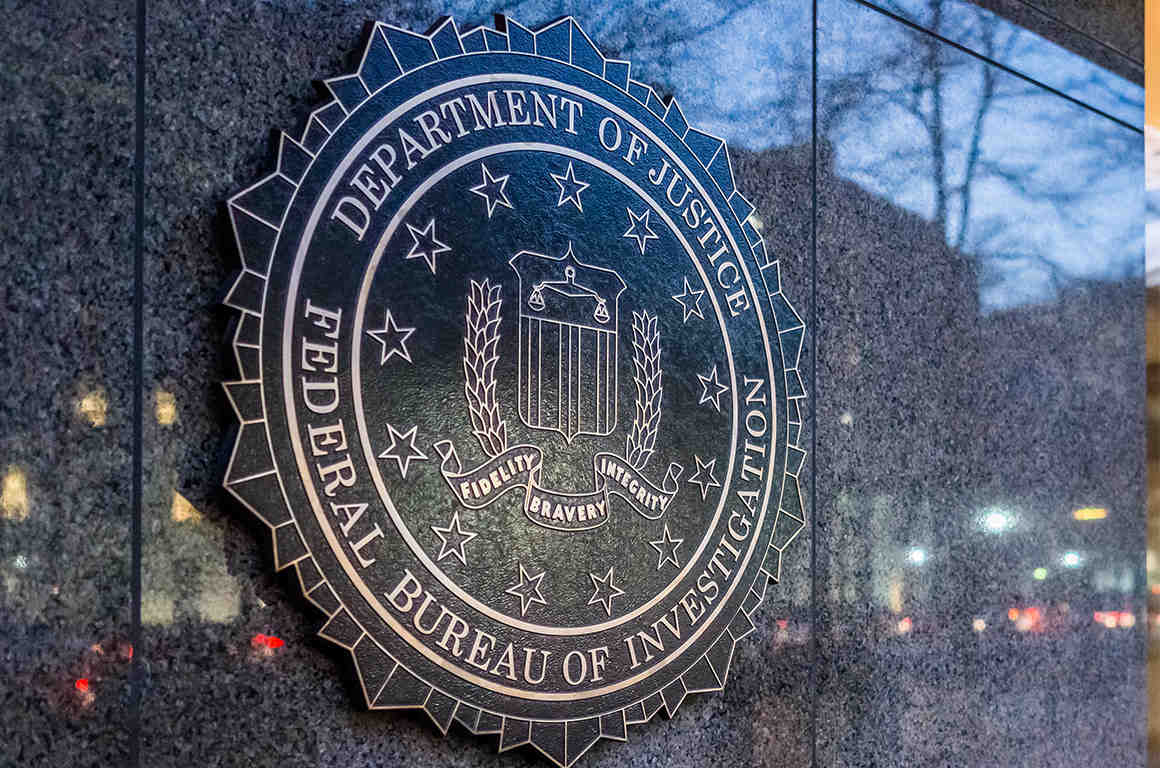 But one fact is clear: Law enforcement agencies already have all the authority they need to investigate, prosecute, and punish white supremacist violence effectively. Congress has passed numerous and sometimes overlapping laws that cover white supremacist violence, credible and direct threats of violence, conspiracies, and attempts. It has enacted more than 50 federal domestic terrorism-related crimes, and a related prohibition on “material support” for domestic terrorism. Congress has also provided an entire framework of hate crimes that law enforcement can use for violence targeting marginalized communities. The FBI has also asserted expansive powers to investigate “domestic terrorism” under the Patriot Act.

Indeed, we have significant concerns about how the FBI and other law enforcement agencies have already used these authorities, particularly against communities of color, in ways that undermine and violate equal protection, due process, and First Amendment rights.  It is Black civil rights activists, Muslim, Arab, Middle Eastern, and South Asian communities, animal and environmental rights

activists, or others that the government views as having “unpopular” or controversial beliefs who are disproportionately harmed.

For instance, the FBI has collected, analyzed, and “mapped” racial and ethnic demographic information and the location of ethnic-oriented businesses and facilities based on crude stereotypes. It has relied on domestic terrorism authorities to spy on Muslim communities, including by infiltrating their places of worship. It is targeting individuals engaged in immigration advocacy, including border groups’ activities and family separation protests. Echoing its abuses in the civil rights era, the FBI has categorized Black people as threats and has recently run a new program, titled “IRON FIST,” to spy on and investigate Black activists who call out white supremacy, including through undercover agents.

These rights-violating and discriminatory harms flow from the expansive nature of existing domestic terrorism authorities and a lack of safeguards. Under the Patriot Act’s vague, overbroad, and malleable definition of “domestic terrorism” the FBI asserts the power to investigate individuals even when it doesn’t have a factual basis for suspicion, and often for engaging in First Amendment-protected activities. And it claims it can do so using intrusive techniques such as physical surveillance, suspicionless interviews, informants, and searches of law enforcement and commercial databases.

The Department of Justice has eliminated safeguards that were put in place in the 1970s to guard against the abusive surveillance and investigation practices that were a defining feature of the FBI’s response to the civil rights and Vietnam-era anti-war movements. The Departments of Justice and Homeland Security acknowledge that bias-based profiling is unfair, ineffective, and harmful. Yet, they have permitted its use for national security—terrorism—investigations and at U.S. borders, over the objections of communities of color, and civil and human rights organizations.

Despite these facts, some members of Congress and former law enforcement officials insist on new and unnecessary domestic terrorism authorities and crimes, arguing that oversight alone will cure problems. But that hasn’t proven true; neither in the last 18 years, nor at any time before that. Racial disparities in the criminal justice system are one of the most severe forms of discrimination against people of color. New domestic terrorism-related crimes and penalties would worsen the over-criminalization of Black and Brown communities and incorporate more abusive powers into a discriminatory criminal justice system.

Congress can make our communities safer, but that requires protecting the rights of the communities that white supremacist perpetrators attack, and reforming — not doubling down on — failed strategies.

Hina Shamsi is Director of the ACLU National Security Project

4 thoughts on “White Supremacist Violence Is on the Rise”