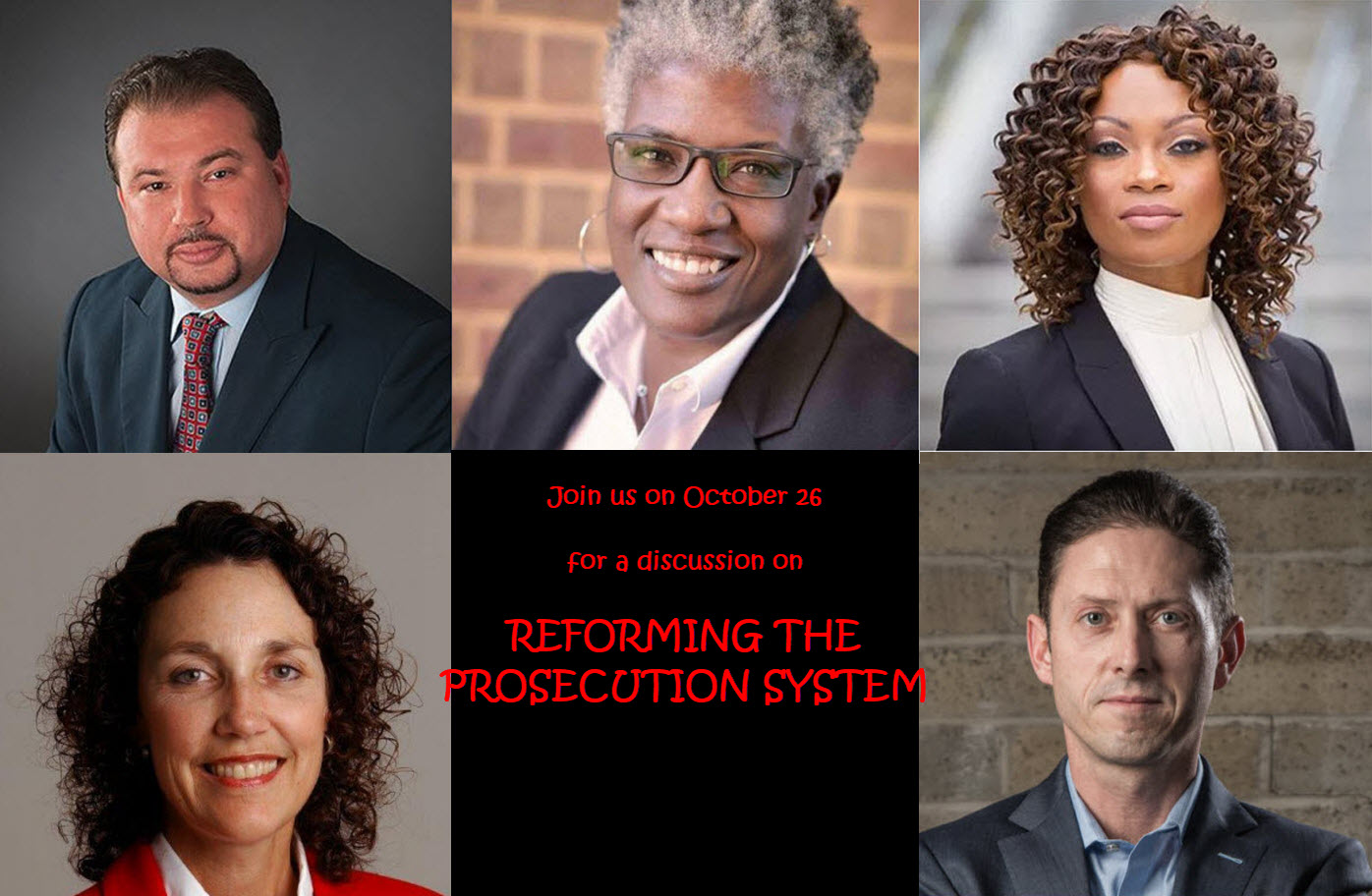 The AmericanJusticeAlliance.org is a 501(c) charity that to ensure a fair trial and for everyone (of any race, religion or lifestyle), without which “Justice for All” would ring hollow. The prolific panel of influential activists, entities, experts,  exonerees, legal teams and lawmakers like Obie Anthony, Jeffrey Deskovic, Dr Bart S. Fisher , Mayor Jermaine Wilson, Amy Ralston Povah, Dr Marwah, Moishe Mana, Sant Chatwal, Bart AB1909 author Patty Lopez; Former Judge Shannon Taylor, Bill Duplissea www.cline-duplissea.com, raise awareness, funding and relief for “cases that have become causes”, as with the miscarriage of Justice against Anand Jon Alexander..

The event will take place next Saturday from 5 to 8 at the Davis Community Church.  Tickets and sponsorship is still available at: http://progressive-prosecution.eventbrite.com

Share:
Tags:EventProgressive Prosecution
Previous : Sunday Commentary: Has the Issue of Student Housing Finally Been Addressed?
Next : Defendant Returns for His Glasses and Decides to ‘Prank’ Residents by Putting Items in a Bag