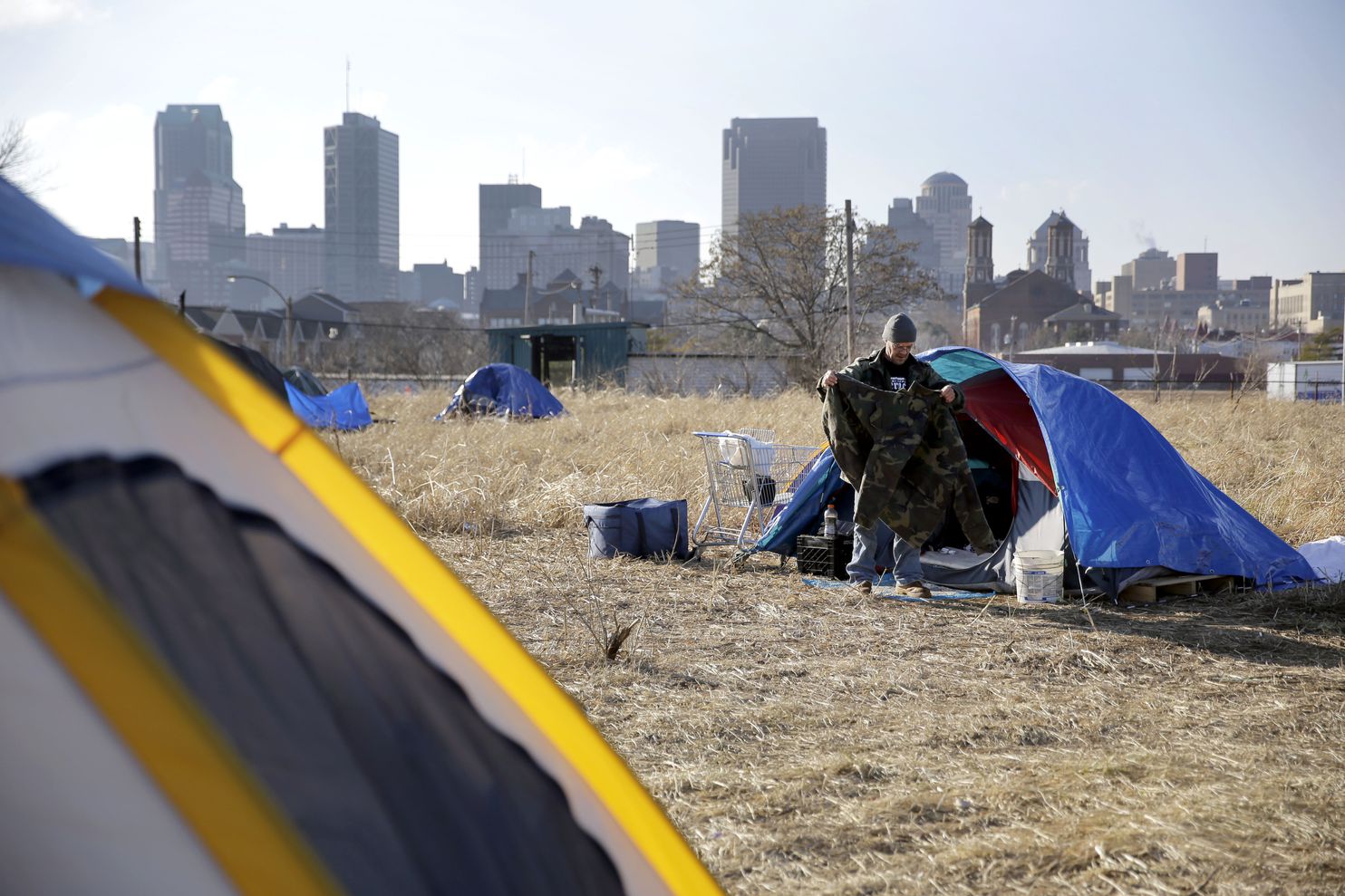 The lament that the poor have been getting poorer while the rich Hoover up all the wealth is a commonplace. (See Jeff vonKaenel’s recent SN&R editorial, for one example) David Cay Johnston summarizes the situation this way: Since 1972, the bottom 90% have seen an increase in their real, median income of $59. If that were an inch on a bar graph, the top ten percent’s increase would be a bar 141 feet high. The top 0.1% would have a bar five miles high.

Press attention has lately been focused on Elizabeth Warren’s proposed wealth tax as a remedy–something that echoes Bernie Sanders’ proposal of five years ago. But that is not the whole story, and there’s sure to be a fight about any tax increase.

A bigger problem is the way government spending has succumbed to the austerity bug over the past few decades. To appreciate how modest is our government’s spending, “in 2010 …the average [government spending] for the world’s 20 largest economies (in terms of GDP) was $16,110 per person. Norway and Sweden expended the most at $40,908 and $26,760 per capita respectively. The federal

government of the United States spent $11,041 per person.” (Wikipedia, citing the Wall Street Journal and the Heritage Foundation as their sources). So the U.S. is roughly 32% below the average for large economies.

Counting government spending as a percentage of GDP, the U.S. ranks forty-fifth among nations, even without adjusting for its much larger military spending. For that, the U.S. spends 50% more than its nearest military rival, China, as a portion of GDP, but if one reduces calculated government spending by a modest 11% to make the U.S. comparable to other nations, our  government spends roughly the same portion of GDP as Namibia does. So there’s no need to wonder why U.S. infrastructure is third rate and third world.

The campaign to delegitimize collective action has been succeeding, in spades. Rather than the extremely modest, Namibia-like spending, most people believe the U.S. spends “like a drunken sailor,” but the truth is that spending, relative to the size of the U.S. economy, is not just modest, it is third-world modest.

And this has impacts throughout the economy. Not among the rich–they have private parks, schools, transportation, and so on. It’s the poor who suffer the most from a depleted public realm. For just one more example, Federal spending on higher education has declined 55% since 1972. No need to wonder why tuition has increased, and student debts now are second only to mortgages as a burden on the economy.

Perhaps most frustrating is the way our public policy makers say they cannot help the poor even as they shovel money out for bank bailouts ($16 – $29 trillion, says the Federal Reserve’s own audit for 2007-8) and wars in the Middle East ($3 – $7 trillion, says Nobel laureate economist Joe Stiglitz). The attack on social safety nets continues unabated, sending the clear message: “You poor people had better take whatever crappy job is on offer, or suffer the indignities of poverty, even homelessness and starvation.” Government spending on banks and wars indicates this is not only cruel, it’s unnecessary.

Originally published on the “Its Simpler Than It Looks” Blog

Share:
Tags:Income Inequality
Previous : One Guilty Verdict and Two Hung Counts Due to Unclarity of Protective Order Process
Next : New Signed Legislation Benefits Those Jailed, Threatened with Jail and Those Who Have Paid for Crimes

6 thoughts on “At the Root of Poverty: Government Austerity”