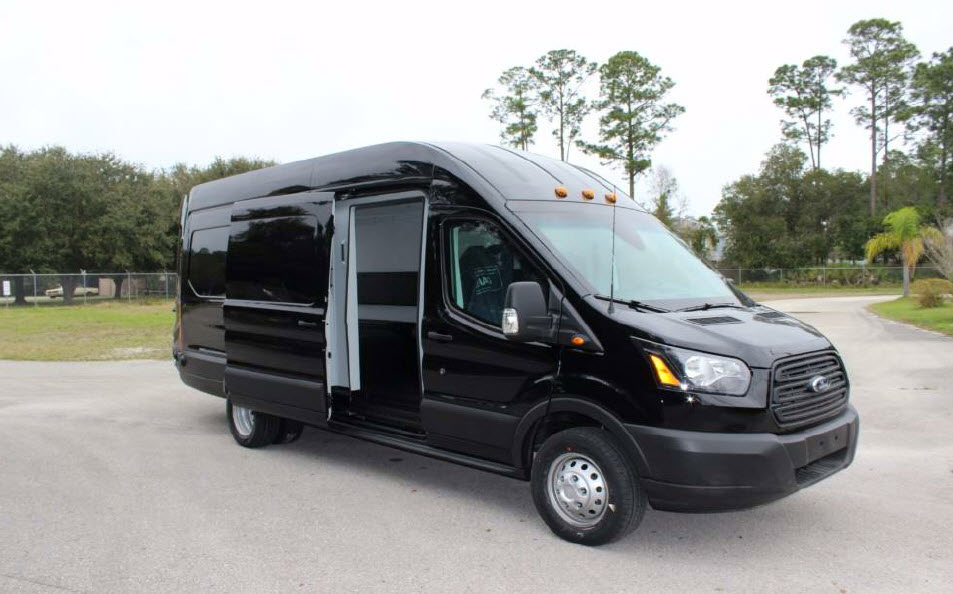 Last month the council unanimously approved the purchase of an Armored Rescue Vehicle (ARV) and then tasked the police chief and police auditor to help create a “use policy” that would limit its use.

At the time, the focus was on protection for police during an active shooter situation.

“I believe we can keep a balance between keeping our police safe and keeping our citizens safe,” Mayor Pro Tem Gloria Partida said.  “I think that times have changed, there’s a lot more active shooter situations – it’s not just the police department that’s in more danger, it’s people.”

But, as the Vanguard has pointed out in commentaries since, the most likely use of the ARV is not during an active shooter situation, but during the much more frequent use of serving high risk warrants – and, statistically speaking, those warrants are going to tend to be related to drug raids.

At the September meeting, Police Chief Darren Pytel indicated that YONET (Yolo Narcotic Enforcement Team) had been disbanded and replaced with the Task Force.

The task force replaces the decades-old Yolo County Narcotic Enforcement Team, formed to “significantly diminish the availability and use of illegal drugs in the city and county boundaries

designated by each participating agency’s involvement and apprehend the responsible offenders, thereby increasing public safety,” according to its mission statement.

But whatever form the task force takes, the question is how they will be conducting raids and warrant serving, and whether that will involve dynamic entry and the use of armored vehicles.

One question has been – how has YONET operated?  The Vanguard pushed this early this month when Dani Silva went before the Police Accountability Commission to press for answers.

At their suggestion, the Vanguard followed up with a public records request.

The result of that request, released yesterday evening, was surprising – the city of Davis and the police department does not track such use.

We also asked about the involvement by the Davis Police Department with the cannabis task force and the response was “there are no records responsive to this request.”

Has Davis been involved in raids involving cannabis or drugs?  “This item is not tracked.”

Nor is the number of warrants served, dynamic entries, or raids involving armored vehicles and SWAT.

Brett Lee, in response to public comment, noted that the use policy has still yet to be developed.  But unless the city tracks the use, it will be difficult for council or the DPAC to oversee that use.