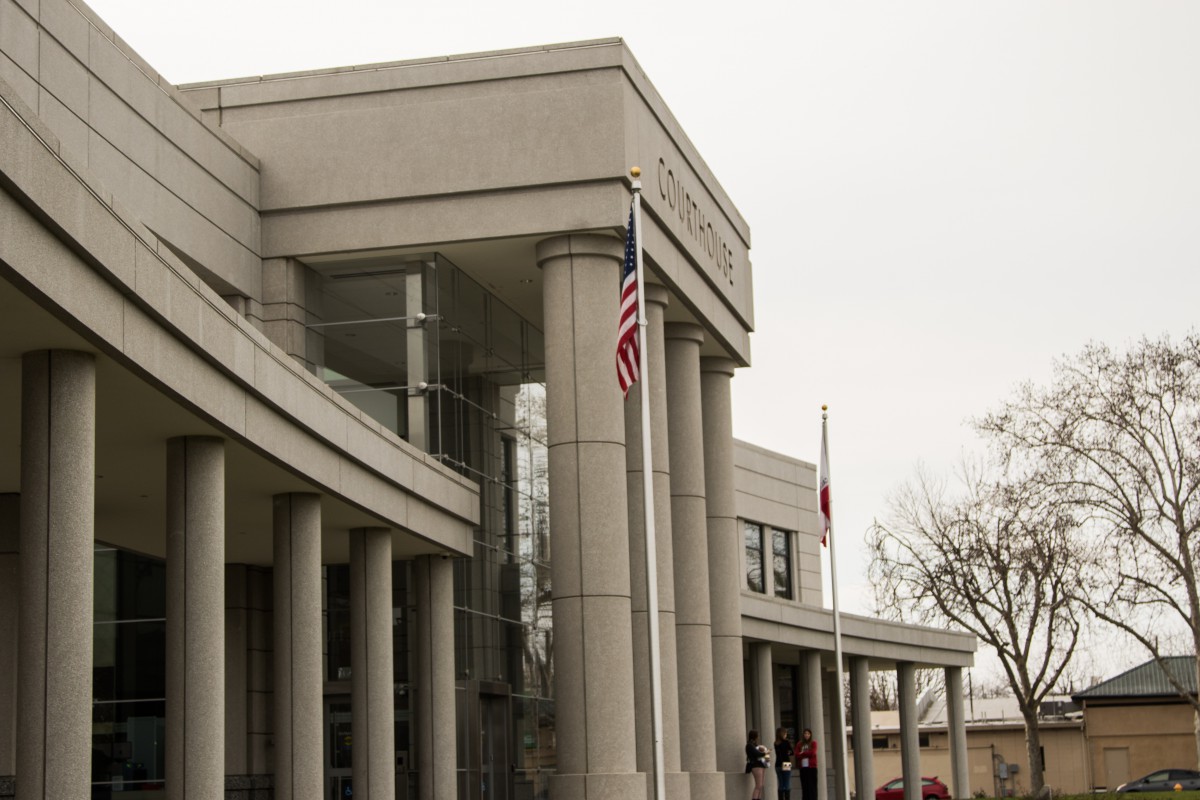 Monday’s evidentiary hearing of the ten-year-old Ajay Dev case began with more of the same from Deputy DA Ryan Couzens.  He began the proceedings complaining that his copies of the discovered notes from the attorneys for Mr. Dev – Ed Swanson and Britt Evangelista – were unintelligible.  Judge Janene Beronio, clearly losing patience with Mr. Couzens, denied his request to have attorneys type up the notes.

But it turned out that Mr. Couzens was laying a trap which he sprung on Sangita Dev, first cousin of the alleged victim and wife of Ajay Dev’s brother, Sanjay Dev.

Ms. Dev testified along similar lines to the previous witnesses brought forward by the petitioners for a new trial.  She had had conversations with the alleged victim in a Nepali village where the alleged victim acknowledged to her cousin that Mr. Dev “has never done that to me” and “he has never even touched me.”

But Ms. Dev, despite her growing relationship with Sanjay Dev in 2009, never came forward at trial to testify to this.  Indeed, she testified that she withheld the true nature of their conversation even from her husband until 2018.

She explained her reluctance in terms of the village reaction to her father testifying against the alleged victim in the passport fraud case.

Mr. Couzens seemed skeptical of this account from the start, but laid a trap, getting her to state on the record denying that Ajay Dev had told her everything she said to the petitioner’s investigator when they spoke in April 2018.

His trump card was pulling from prison phone records hours of conversations that she had with Ajay Dev, where it appeared that Mr. Dev was in fact giving her explicit instructions on what to tell investigators.  From what Mr. Couzens read, Mr. Dev appeared to tell her what to say to investigator, how to explain away her not coming forward at the time.

At this point, it was noon and they broke for lunch.

When court resumed just before 1:30, Ed Swanson stood at the podium to address his concerns to Judge Beronio.  Mr. Swanson told the judge that the transcript Mr. Couzens had was “largely in Nepali” and

it was transcribed.  None of this was turned over, he said.

“I have been sandbagged,” he said.  He explained that there are over 80 hours of audio recordings, of which three-quarters of them were in Nepali and they had never been turned over.

“This is completely unprecedented,” he said.  “It is improper.”

Mr. Couzens pushed hard in defense of his actions.  He said that “these transcripts show that every single thing she testified to was a lie.”  He said, “The entire testimony was contrived.”

He said there was no authority that compels him to turn over these transcripts.  “They are part of my work product,” he explained.  They hired an interpreter at a huge cost to the state, and said that the petitioners have access to numerous people who could have translated the recordings – he basically had no one.

Mr. Swanson asked for the judge to either order Mr. Couzens to turn over the transcript or to give them time to let them be translated.

“I’m absolutely in the dark about the accuracy of the transcript,” he pointed out.

Mr. Couzens differed on this.  He said that they had turned over the recordings as soon as they had obtained them.  That was all they were required to do by law.  He said that Mr. Swanson could have done what he had done – hired an interpreter.

But Mr. Swanson pointed out that they had received the records, as it turned out, on October 11, which would have given them 17 days to translate probably 60 hours worth of recordings.  Plus, they were in the dark as to which ones the DA’s office intended to use.

Mr. Couzens said he had to spring this on the witness unbeknownst to her in order to catch her in a lie and show that she had been coached.

While the judge agreed that the impeachment material was proper and important, she admonished, “There’s no reason this must be done by ambush.

“It bothers me,” she said this approach.  “I’m going to grant his (Ed Swanson’s request).”

She went on to note that a huge problem in this case was the translation in the first place, and the differing interpretations of the pretext call.  Moreover, she was irked that the proceedings had been delayed due to the DA’s discovery requests – which the petitioners spent a huge amount of time preparing, while in the meantime Mr. Couzens was hiding the ball.  “All he is asking for is to know what he’s doing.”

Mr. Couzens was willing to allow proceedings to pause but asked if he could finish the cross-examination of the witness before she could leave the stand and possibly be coached.

However, Mr. Swanson pointed out, “I can’t object to questions if I don’t know what’s in the transcripts” and he wasn’t about to concede that the DA had translated them accurately or in context.

The judge said that they could proceed now if the DA was willing to give Mr. Swanson a copy of the transcript – he was not, and so she scheduled a conference call at 8:30 on November 13 when Mr. Swanson would brief the court on time needed for them to get up to speed.

In the meantime, she admonished Ms. Dev not to talk about the case with anyone, including the attorneys.

Moreover, he worked with her at Rite Aid in 2005.  She talked about the passport case with him during their breaks.

He said that she blamed the Dev family for her legal troubles.

He testified, “She was a little angry.”

“I’m not going to leave him alone,” he testified that she said to him.  “I’ll put him in jail too.”

Mr. Deo said that he didn’t come forward originally because “I believed nothing happened,” in terms of the rape.  “I thought he would win,” he said.