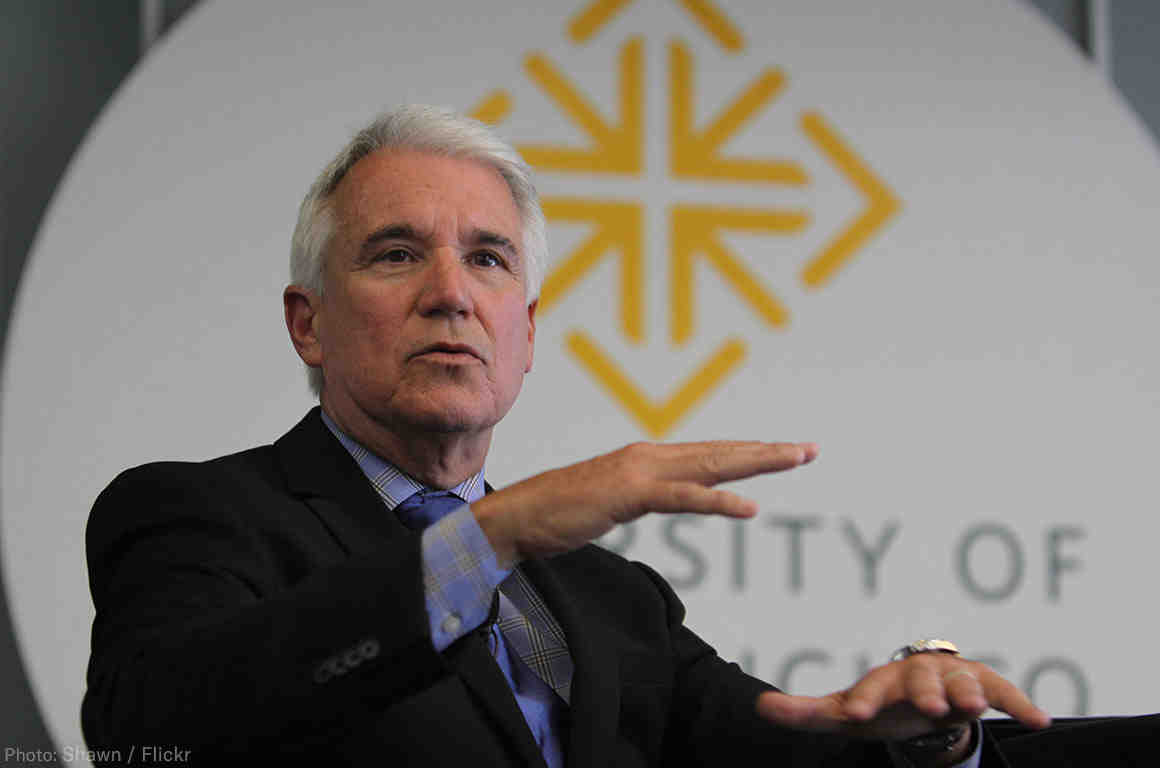 A move by San Francisco’s outgoing District Attorney, George Gascón, sets up a few very interesting moves. It could have a profound impact on both San Francisco’s office as well as that of Los Angeles, as it is widely seen as a precursor to a run against Jackie Lacey – which the LA Times described as “a race that could serve as the largest test yet of a nationwide push to elect progressive-minded law enforcement officials.”

The LA Times notes that Ms. Lacey “is popular with law enforcement but has faced growing criticism from the left over several issues,” most notably her reluctance to hold law enforcement officials accountable for accusations of misconduct and excessive force.

On Thursday afternoon, Mr. Gascón submitted a letter of resignation to San Francisco Mayor London Breed. The resignation is effective on October 18. He indicated that he plans to move to Los Angeles and would “explore a run for District Attorney.”

In his email he wrote, “Making our communities safer and more equitable remains my life’s work, and I’m simply not ready to slow down and put public service behind me.”

He tapped his chief of staff, Christine Soto DeBerry, to assume his duties when he leaves office.

“I am truly grateful for your support and confidence all these years,” he wrote in the email. “You stood by me when I asked you to look past what the criminal justice system has always been, and to consider instead what justice could be.”

The next key question will be what Mayor London Breed does. She has the option of immediately naming a replacement. Given that she has endorsed Suzy Loftus in the DA’s race, appointing her to the position could give Ms. Loftus a leg up.

Ms. Loftus has the support of many mainstream politicians in the open DA’s race that will hold its election on November 5. Among the opponents is Public Defender Chesa Boudin, who appears to have the support of many of the nation’s most progressive prosecutors, like Larry Krasner of Philadelphia and Tiffany Caban, who narrowly lost a few months ago in Queens, NY.

Last year the mayor appointed Faauuga Moliga to a vacant seat on the Board of Education. That occurred just three weeks before Election Day. By appointing the candidate she endorsed, she was accused of putting her thumb on the election scale.

She announced on Thursday that she may appoint someone to the office, although she did not name anyone by name.