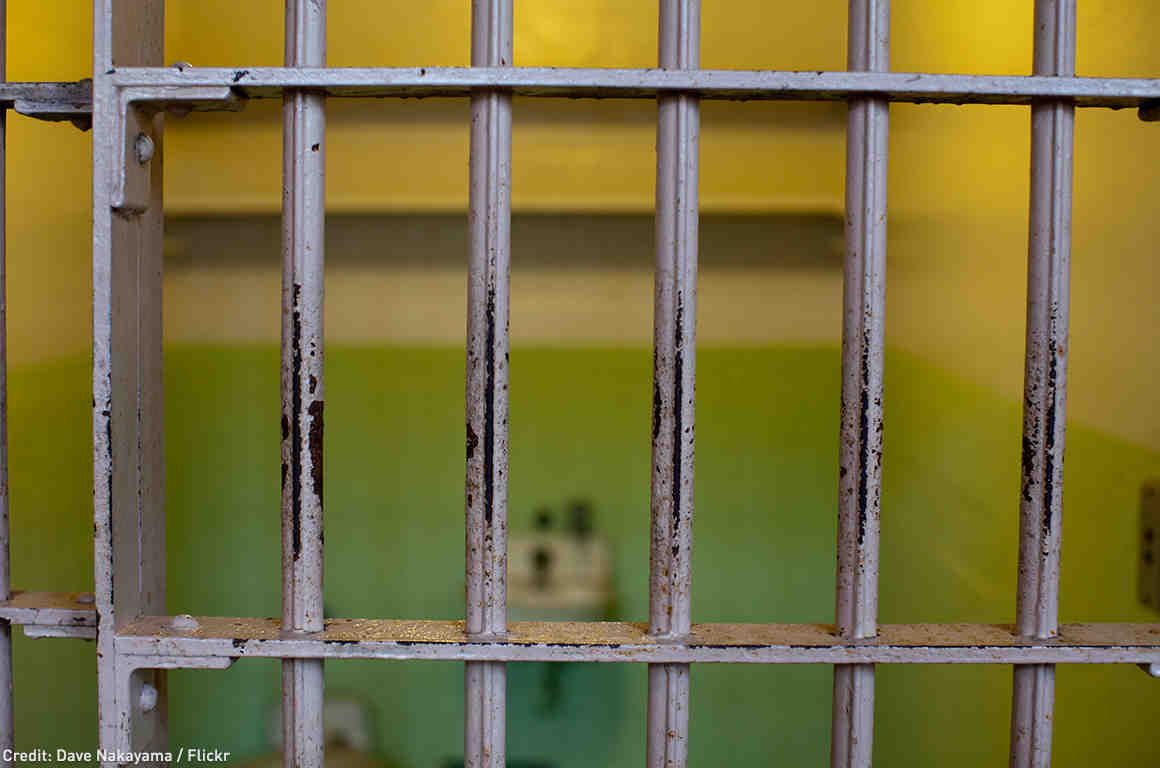 (From ACLU Press Release)–Today, the Repeal Ineffective Sentence Enhancements (RISE) Coalition celebrated Governor Gavin Newsom’s signature on SB 136: The RISE Act. The legislation, authored by Senator Scott Wiener (D-San Francisco), dismantles a cruel, expensive, and ineffective sentence enhancement that adds an extra year to an individual’s base sentence for each prior prison or felony jail term they already served.

“Our coalition has been doing work to reduce the state’s budget on Corrections for the last 15 years. Draconian sentencing policies, like enhancements for prior convictions, have been key in filling the 33 prisons we have in California, wasting resources and tearing families apart,” said Amber-Rose Howard, Statewide Coordinator at Californians United for a Responsible Budget. “Repealing this enhancement means curbing California’s prison spending by millions of dollars each year and an increased opportunity to release state dollars to community-based care that keeps families together.”

Currently, if an individual is convicted of a felony and has previously served time in jail or prison for a prior felony, a one-year enhancement can be tacked onto their current sentence, often stacked on top of long base sentences and other enhancements. Consistent with disparities at every other stage of the criminal legal system, individuals, communities, and families of color are also disproportionately burdened by the one-year enhancement. Research has shown that these enhancements do not help deter individuals from committing crimes, do not reduce recidivism, and do not increase community safety. Instead, these enhancements fuel mass incarceration and put a significant financial burden on taxpayers and families statewide.

“This is about moving towards more justice for incarcerated people and their families, and righting the wrongs from California’s draconian sentencing laws that disproportionately impacts Black and Brown communities,” said Emily Harris, Interim Policy Manager of the Ella Baker Center for Human Rights. “We know that this one-year sentence enhancement does not make our communities safer or deter crime, but tears families apart. Reining in this enhancement will help ease the emotional and economic toll that this has taken on incarcerated Californians and their loved ones.”

Enhancements carry a high price tag, harm state, and local budgets, and shift dollars away from desperately needed community services. According to the California Department of Corrections and

Rehabilitation (CDCR), there were over 15,000 counts of the one-year sentence enhancement added to incarcerated individuals’ base sentences as of December 2018. This is a conservative estimate, as the CDCR’s assessment does not consider felony jail terms served at local county jails. California currently spends over $80,000 each year to imprison an individual.

“Every year a parent spends incarcerated causes significant trauma to their child. Children with incarcerated parents are more likely to experience depression, anxiety, poor academic performance, school absenteeism/drop out, poverty, homelessness, and physical health problems. We are proud to have the support of Governor Newsom on SB 136, it’s divestment from punishment,” said Romarilyn Ralston, Policy Director with the California Coalition for Women Prisoners. “The majority of incarcerated women have children under the age of 18. Every year a mother spends away from a child has layers of collateral consequences. I am proud to be part of this historic effort and know our incarcerated mothers will be returned to their children sooner rather than later.”

The one-year enhancement addressed by SB 136 is but one among a myriad of enhancements available under California law. The new law will not alter an individual’s base sentence for their current felony charge or change any of the longer enhancements designed to further punish people. The Governor’s signature on this significant piece of legislation marks an important moment in the movement to end racially discriminatory sentencing and mass incarceration in California.