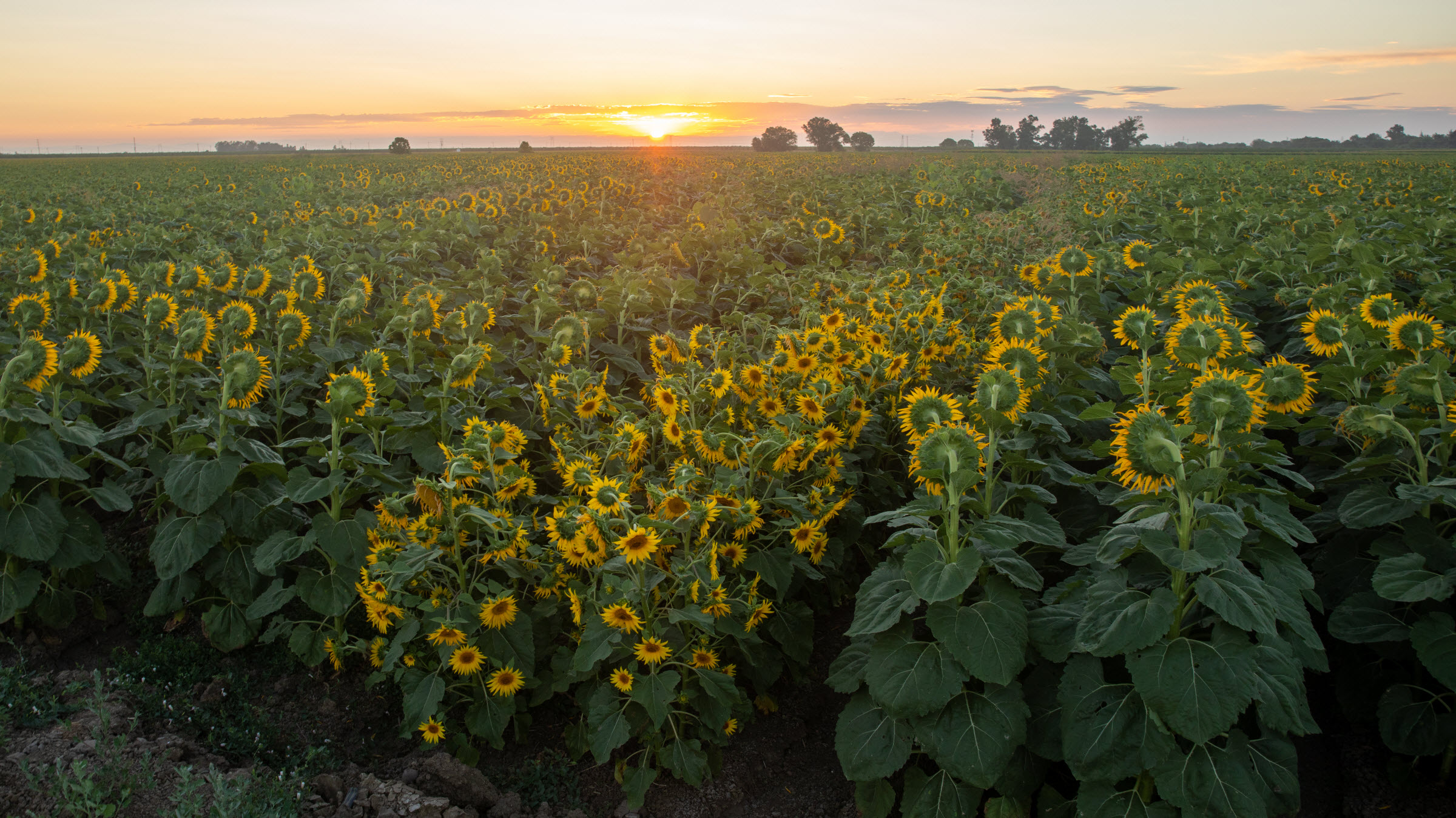 The slow growth side of the fence in Davis has become the little boys that cry wolf.  I actually believe that the parable is widely misunderstood.

You see, in fable, the shepherd is charged with watching the sheep and grows bored, so he repeatedly cries to the villagers that there is a wolf, which sounds the alarm and then they arrive to find no wolf.  Until one day, when he really does encounter the wolf, but by now the alarm no longer works and the boy and his flock are eaten.

We are taught this means that we should not tell lies lest people not believe you when you tell the truth.  I would argue there is an extended lesson – false alarms, exaggerations repeated over time are likely to bring about indifference when the true crisis comes.  I worry about this lesson broadly in politics these days – but I digress.

On Measure R, I hold a number of simultaneously seemingly contradictory thoughts.  On the one hand, I think it was necessary to pass Measure J in 2000 and renew it in 2010 and I will likely support the renewal in 2020 as well.

I think having a community brake on growth and have a referendum on projects is in general a solid tool.

On the other hand, I worry that we have in the process created a political process that has replaced the planning process, which actually works detrimentally to the community.

Last year, for the first time, we had not one but two Measure R projects pass.  While the similarities largely end there, it becomes clear that the community – at least 55 to 60 percent of the community – clearly saw that the pendulum on growth had gone too far in one direction and they acted to approve two housing projects.

Nishi was the second version of a project from 2016 that narrowly failed.  It was a student-housing-only project.  They learned from their losses in 2016 and cut out access to Richards Blvd., removed

the for-sale housing, added an affordable component, and removed the R&D space.

Critics, though, complained about the truncated process, lack of public engagement, and had concerns about air quality impacts, among the more legitimate complaints; and then there was a much broader kitchen sink approach of complaints that seemed less valid and more sensational.

The scare tactics failed and the project sailed to an easy victory.

In contrast, the WDAAC (West Davis Active Adult Community) in the fall was very different.  The developers went out of their way to engage the public, they doubled up on commission hearings, attempted to meet with as many stakeholders as possible, and hoped to address most of the community concerns.

For the most part they succeeded.  While there was a pocket of people opposing the project, the project sailed to victory despite complaints about land use policies and process.

WDAAC attempted to head off as much concern and complaints about process by going above and beyond the requirements for public outreach.  But, while they largely succeeded, in the end they still faced pretty fierce opposition, brutal attacks from their opponents, and all sorts of charges.

In the end, it really didn’t make much of a difference whether the public was engaged or not.  The more rushed Nishi project – granted, the second go around – did slightly better than the more methodical and engaged WDAAC project.

The public ended up voting for both projects, primarily it seems, because they thought we needed the housing and they lacked major objections to the project and neither project posed substantial localized impacts.

The lessons we can take away from that and apply to the ARC (Aggie Research Campus) are as follows.

Already we are seeing a complaint about a lack of public process.  In general, I agree with that complaint.  That is why we have already held one public event and will likely host at least one more.

At the same time, in a way, the ARC project is similar to Nishi – we have had dozens of public outreach hearings on the previous iteration, MRIC (Mace Ranch Innovation Center).  Going back to 2010, we have seen commissions, task forces, and we have ourselves held several public outreach sessions.

So, while I think the opposition is right to argue we need more public engagement, we have also already had a lot.  As the public showed with Nishi, if they believe the project is solid, they are willing to take less in the way of public process – much of which most people don’t engage in to begin with (which is a point that the opposition seems to lose track of).

Second, there are those who will argue that the city has failed to back up the proposal with professional studies about the need for commercially zoned property, the advantages of innovation center, the need for additional land, etc.

There is a point to that criticism as well.  The city did engage with Studio 30 for a study that is now nearly a decade old.  They have the original EPS report that reported modest but significant fiscal benefits.

Will that be enough?  Will the public heed the call that we need more rigorous analysis or will they simply have their eyes glaze over?

My own belief here is that the case for more innovation space is fairly straightforward and can be made by pointing out the benefits of UC Davis, the fact that UC Davis was willing to invest hundreds of millions into Aggie Square, the need for technology transfer – and the benefits of Mori Seiki on the one hand, along with companies like HM Klaus, Engage3, and now Mars and ADM.

But there is a downside here and it comes down to simple complaints like those about traffic impacts on Mace.

In a lot of ways, I think the opposition to these projects are their own worst enemies.  They keep complaining about process, process, process until the public, not really inclined toward those arguments, ignore those complaints even when they have a point.

In an ideal world, we would have studies, public engagement and good public process.  But election timelines make that more difficult to achieve.  While we continue to want to vote on our projects, we have to understand that in a way that produces a suboptimal process at times.

Furthermore, the average public is not going to engage on those issues.  The complaints about the compressed timeline of Nishi fell on deaf ears.

The fate of ARC may come down to something as simple and mundane as their ability to handle traffic impacts.

A word of caution there as well – for those who consider traffic to be the death blow here, recall that Nishi barely went down and likely they lost as much due to lack of affordable housing as traffic.