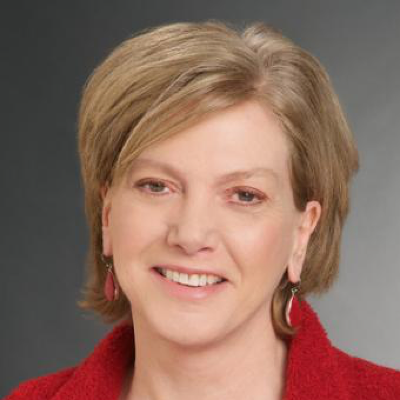 People-First Economy Online Summit (https://peoplefirsteconomyonlinesummit.com). I am providing a progressive economy menu for the reader to reflect on and choose from.  The speakers are mostly concerned with intentional inclusive economy that turns away from waste stream fossil fuel dependence. Here is the 1st speaker from Day 8.

Marjorie Kelly: “Next Generation Enterprise in a Democratic Economy.”

Marjorie is the Senior Fellow and Executive Vice President of The Democracy Collaborative (TDC).  She is the author of the landmark book “The Divine Right of Capital” published in 2001, and the recent book The Making of a Democratic Economy: Building Prosperity for the Many, Not Just the Few.

“We now have a capital centered economy that is about creating short-term wealth for the few. That is the structure that is putting the planet at risk and creating growing inequality. The emergency is already here for most Americans.”  “The idea that we can go along with the status quo; as though everything we are doing now we can do into the future, that’s not going to happen.” “So can we move into a future with hopefulness, together, with creative design, or we remain on autopilot and wait for the chaos to show up?  Those are our choices.”

“At a time of radical cultural disruption, history calls out to us for concepts.  A new economy , a new social order is struggling to be born.  We are potentially in the passage from one kind of economy to another.  From an extractive economy to a democratic economy, from an economy of the 1% to an economy of, by and for the people.”

“Democratic economy is an economy that aims to meet the essential needs of all person, to balance consumption with the regenerative capacity of the earth, and to be responsive to ordinary people.” “Next Generation looks like broad based ownership, imbedded mission in a B Corp that empowers ethical leadership and includes labor engagement. These firms are governed for public mission as well as financial performance and they have ecological practices as part of their tool kit and focus.” Marjorie’s team studied 50 next generation companies, including these 3.

“Structure is purpose expressed through design.  If you want good types of outcomes for a people centered economy you have to design for that at the enterprise level.”

Marjorie’s bonus: “The Making of a Democratic Economy: Building Prosperity for the Many, Not Just the Few”excerpt.