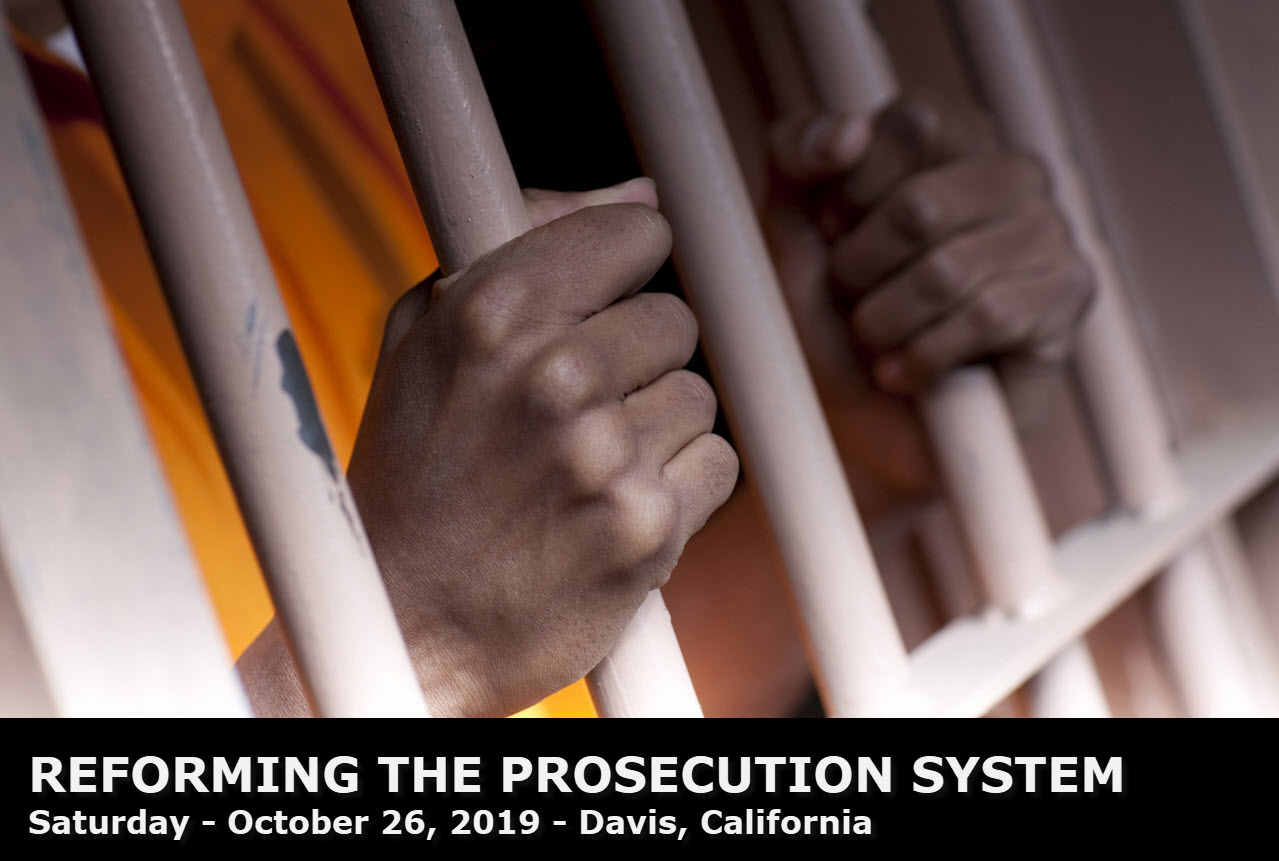 On October 26, the Vanguard will host in its annual fundraiser four people at the forefront of the progressive prosecutor reform movement.  In 2017 Larry Krasner shocked the world by becoming District Attorney in Philadelphia. Since then progressive minded prosecutors have run from coast to coast, pushing with them a reform agenda that includes de-carceration, ending cash bail, true conviction review policies, ending the death penalty, and much more.

Here is the list of paid sponsors to date:

Share:
Tags:EventProgressive Prosecution
Previous : Sunday Commentary: If We Lose Schilling or Other Major Companies, This Time We Were Warned
Next : Disturbing Text Thread Found on 15-Year-Old Girl’s Phone