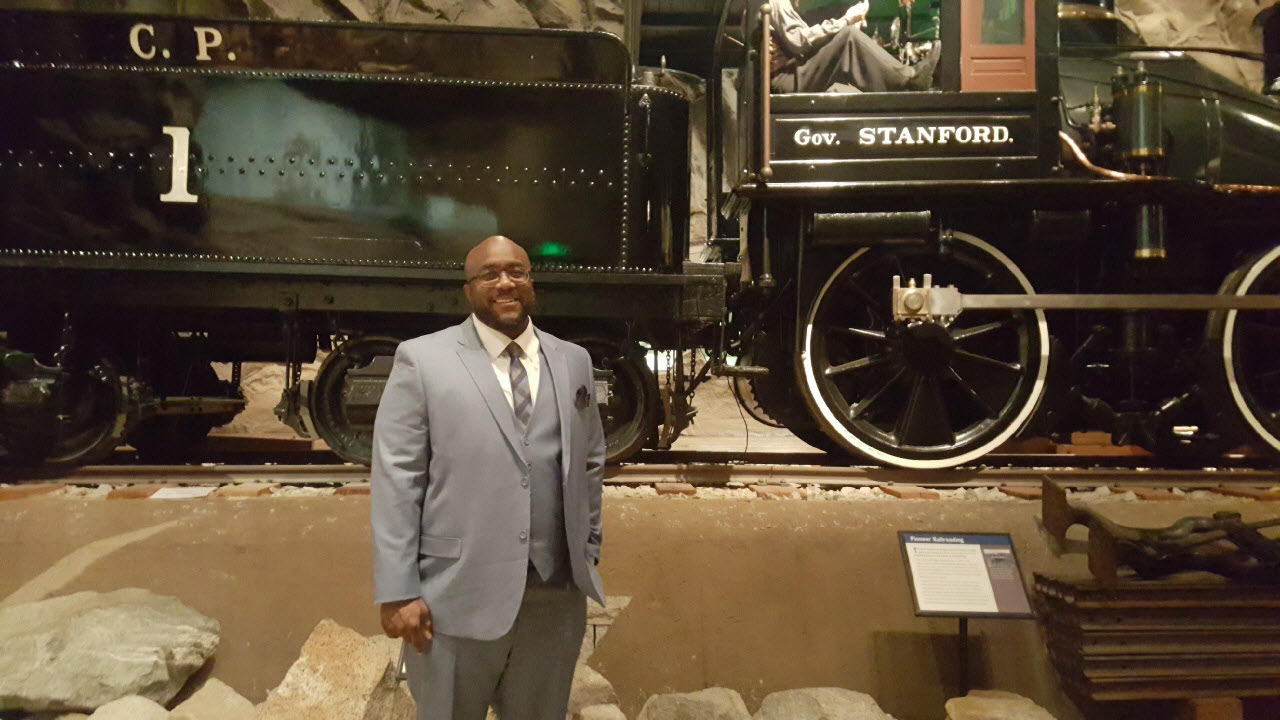 Tio Dinero Sessoms was 19 years old when two Sacramento homicide detectives interrogated him about a deadly home invasion he says he didn’t participate in. November 1999.

He would be coerced into making a false confession and, even when the appellate courts overturned his sentence, he was forced to take a plea agreement for time served rather than receive his full exoneration.