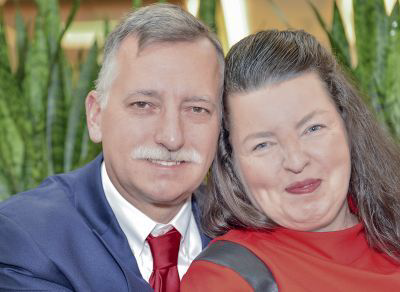 Imagine you have been arrested and held in custody for years for a crime you did not commit and deprived of the right to see an attorney. Incredibly that’s what happened to James Faire and his wife Angela.

James Faire of Tonasket was originally charged in Okanogan County with several crimes after he allegedly ran over Debra Long of Issaquah and George Abrantes of Marysville with a pickup truck during a confrontation in Tonasket, Wash., in 2015. Long died and Abrantes was injured in the incident.

Faire maintained from the beginning that he and his wife were being attacked by Long and Abrantes and he was attempting to drive away from them when they suddenly surrounded his vehicle, and he was unable to avoid hitting them.

Finally in 2019, an appeals court tossed out the criminal charges – ruling that prosecutors couldn’t disprove that he acted in self-defense.

Share:
Tags:podcastProsecutorial Misconduct
Previous : A Crisis for Indigent Defense in Massachusetts
Next : Commentary: Legalization of Pot Leads to Resumption of War on Drugs?