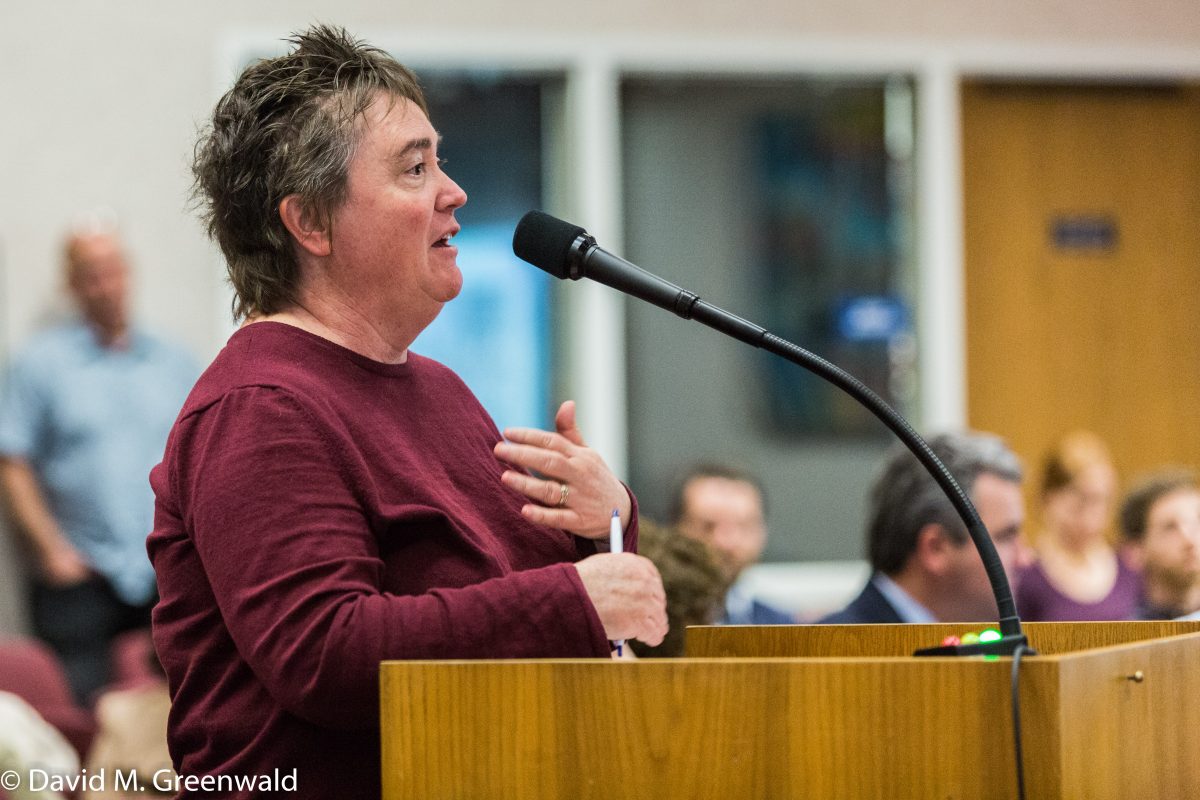 Last week, the United States House of Representatives began impeachment hearings, focused on the President’s decision to withhold Congressionally approved military aide from Ukraine in exchange for dirt on his political opponent. This same week, the conservative majority on the Supreme Court indicated it might take away DACA, President Obama’s Deferred Action for Childhood Arrivals, threatening millions of young immigrants with potential deportation. These actions highlight the vast powers of the state, and the ways they can be wielded against innocent people.

We live in the City of Davis, often referred to with a bit of pride by longtime, liberal residents (and consternation by more conservative ones) as ‘The People’s Republic of Davis.’ But we are also the city that made national news a few years ago when protesting students were pepper sprayed by campus police. And now we are a city where a longtime Enterprise columnist casually referred to a group of Davis residents as “Trumpian” for writing an op-ed in the paper.

I am running for Supervisor because there are too many people in our community who feel like they lack a voice on our current Board. How is this disputable when a group of residents attempting to share their deepest concerns about a particular endorsement are met with personal attacks on their character rather than addressing their concerns? It is also paternalistic to suggest that a group

of passionate criminal justice activists would allow anyone to pull their strings.

It is time to address the concerns about criminal justice in our community. Criminal justice reform is not a joke. For thirty years we have turned our backs on young boys and men, too often black, brown and/or poor, and imagined them to be so much less than their full amazing potential.

We ignored the science of brain development (the brain is not fully developed until the mid 20’s) to prosecute younger and younger children as adults and actively deployed punitive measures designed to punish rather than rehabilitate.

The scourge of cash bail has created a system where approximately 60% of people in our county jail are currently innocent, charged, but not convicted of any crime other than being too poor to afford to buy their way out of jail until an actual trial date. Too often plea deals are extracted from people truly innocent, but desperate to get home to family and jobs…if their jobs still await.

Yolo County can be a leader in ending cash bail and creating a much more compassionate system of justice focused on rehabilitation, including education, food and shelter, rather than strict punishment that goes against science and does nothing to make us safer.

27 thoughts on “Guest Commentary: I’m Running to Bring a New Voice to the Board of Supes”