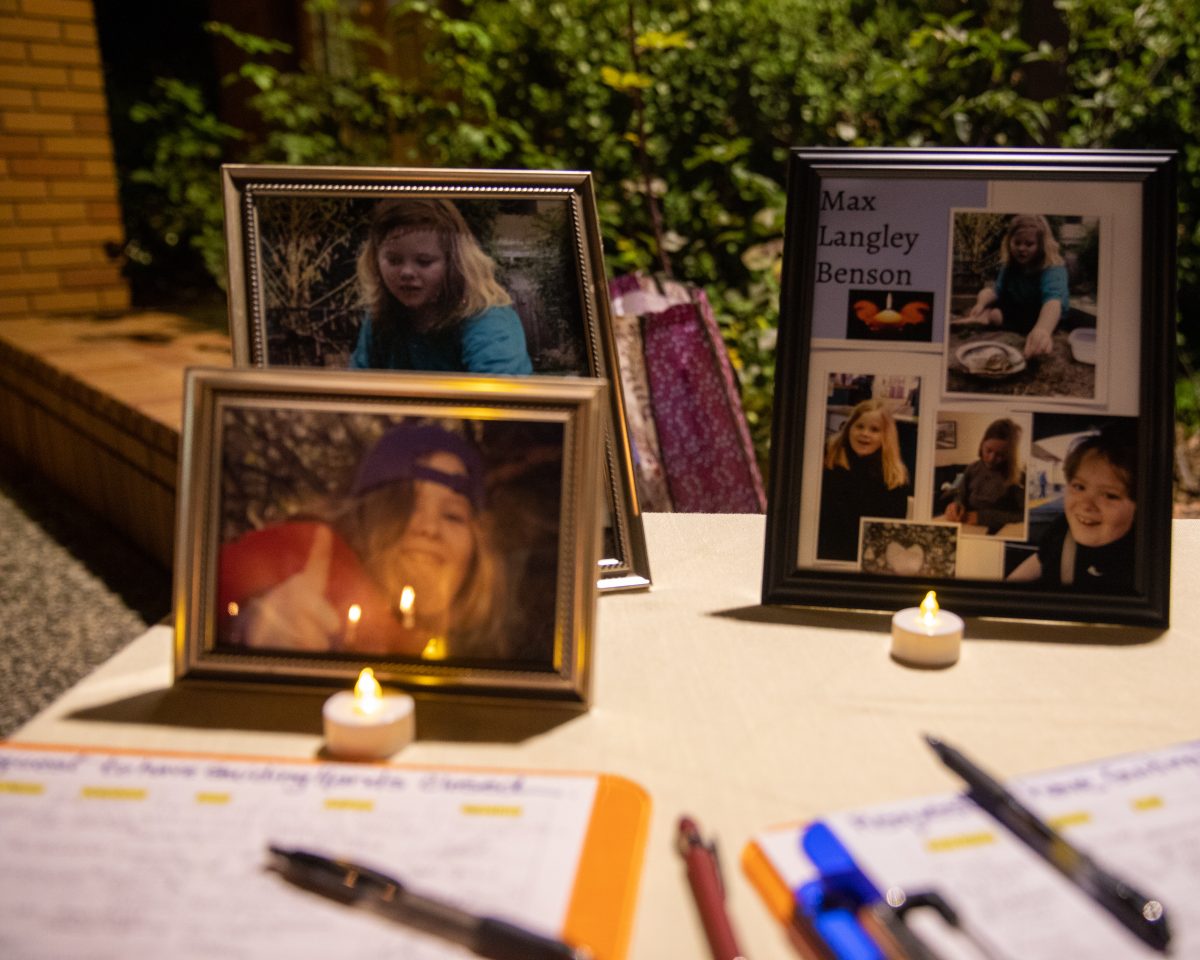 Nearly a year after the death of Max Benson on November 28, 2018, the El Dorado County District Attorney will be filing charges against three individuals in relation to the tragic incident that left the 13-year-old Davis resident dead after being restrained for an extended period.

According to a press release, Guiding Hands School, Inc., a California corporation, the entity which owned and operated the school, will be charged with one count of felony involuntary manslaughter. In addition to the corporation, the school’s Executive Director and Site Administrator, Cindy Keller, the school principal, Staranne Meyers, and Kimberly Wohlwend, a credentialed special education teacher working at the school, are also being charged with felony involuntary manslaughter in violation of Penal Code section 192(b) in relation to the student’s death.

The defendants will be arraigned today based on the charge that Kimberly Wohlwend restrained the young student in a prone position that resulted in his death.

The DA’s office stated, “This case is being filed after a lengthy, multi-agency investigation into the facts and circumstances that led to the death of this student, who is being identified as ‘M.B.’ in the Complaint because he is a minor-aged victim.”

Guiding Hands School, Inc. is a privately operated, publicly funded school specializing in providing educational services for students with needs so exceptional that they cannot be met in a public

school setting. On December 5, 2018, the California Department of Education suspended the certification of Guiding Hands School, Inc., and the school was subsequently closed.

According to February comments from family friend, Jennifer Abbanat, “This was not a tragic accident.  The California Department of Education found that Guiding Hands Staff ‘used an amount of force which was not reasonable and necessary under the circumstances.’”

She added, “The staff that held Max down excessively, the staff that were witnessed to this happening, the staff who knew what was going on and chose to not intervene are responsible for his death.”

This was evidently not the first time Guiding Hands had problems, and last February they were shut down permanently by state regulators.

But, as Ms. Abbanat noted, “This school in early 2018 was given notice they were on conditional certification while complaints were being investigated, including up until the time of Max’s death.”

This has led to a lot of questions about the DJUSD decision to allow students from Davis to attend the private school.

Ms. Abbanat stated, “Our district decided to send Max to this school.  What explains this decision?  Did they not do their due diligence to ensure that they were sending Max to a safe school?

She asked, “How can our parents trust that our own district has the kids’ best interest when sending them out into the community?  I doubt any of you would feel confident to send your child to one of these special needs schools – what do we not know about the schools where children are being sent?”