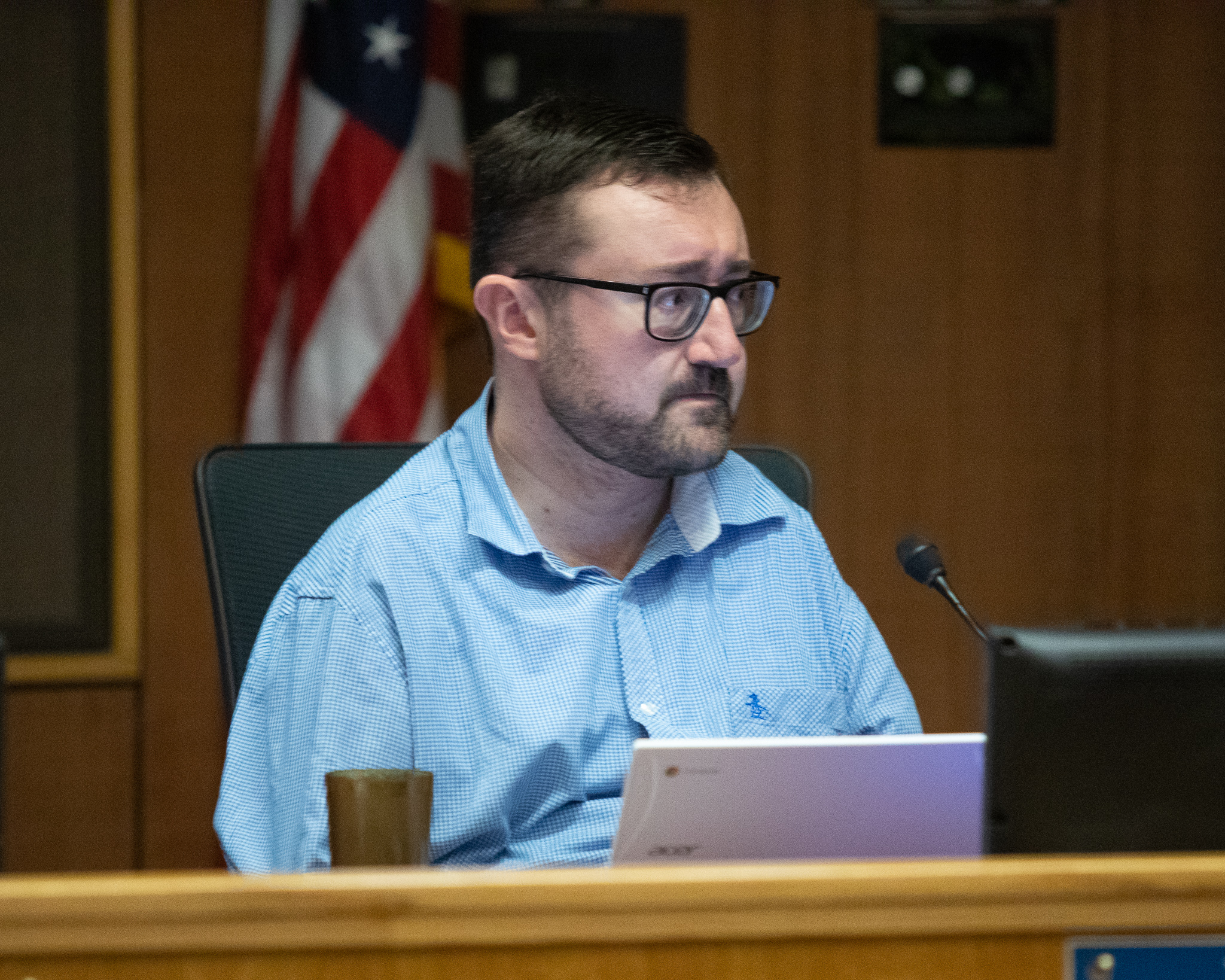 The community has a lot of real challenges right now and, like everyone else, the Davis City Council is struggling to find the sweet spot between change and preservation.  And sometimes they don’t get it right.

The issue of Mace is one of those times.  Here’s the thing – had conditions on Mace Boulevard stayed as they were in 2013, we would not be having this discussion today.  A huge part of the problem on Mace Blvd. has absolutely nothing to do with the redesign.  On the other hand, if we did not have the redesign, the traffic modeling shows that things would be marginally better on Mace.

A few minutes maybe.  A lot of people in their mind seem to conflate the two, but they forget how bad traffic was in January and February of 2017 – before any of the road redesign.

I think in the end Gloria Partida gets it right.  She explained that the alternative they selected “does save time, but it only saves two minutes.

“I went out there on a busy day and I drove both sides,” she explained.  She noted that the north side of Mace “is a mirror image of what it used to be.”  There are four lanes and free right turns.

“There was about a three-minute difference,” she said.  “I sat in traffic on both sides of that.”

She said, “Traffic is just as backed up… on the north side.”

That’s the problem.  The council ultimately decided to do the compromise – they go back to two lanes on Mace, they keep the bike path, and I wonder how much they’ll actually save in terms of time.

My own view is until and unless we fix I-80 – and I’m skeptical now about the Caltrans plan, as I explained yesterday – we are kind of re-arranging the chairs on the Titanic.

In the meantime, the city has had to deal with a number of second order issues – traffic on Mace, downtown parking, green waste pick up at various times, and the homeless respite center.

But that has left the core issues.

Housing is a big one.  As Assistant City Manager Ashley Feeney pointed out at an event on Monday, when the city polled on issues facing the city, the issue of housing affordability was the top issue by far.  And yet there we were on Tuesday with a proposal to do an environmental analysis on a project that could add 76 apartments that are 425 square feet – the type of small, affordable design housing we could really use in this community – and we get bogged down in debates over process.

Could the city have done better on some things?  Yes.  I think City Manager Mike Webb acknowledged that they should have uploaded the documents a lot sooner.  I think there is a legitimate complaint there, because people like me are always looking to see if there are new applications and we would have done a piece on this project a lot sooner.

But the consent issue, I can’t really get excited over.

I think there is a misunderstanding over how the process works and I think it was good for the council to clarify the extent to which the approval of doing environmental review is required versus discretionary.  There has been a sense from many that, if you don’t like a project, stop it before it goes to environmental review rather than go through this whole charade.

Councilmember Will Arnold had questions about the rules for the city’s process.

“What choice does the city have here to move forward with environmental analysis?” the councilmember asked.  “If I was a project proponent and I wanted to for example take City Hall and turn it into a ten story casino and open air gun range on the roof, the city council would likely summarily deny the project and say we have no interest in it – is that generally correct?”

Mike Webb responded that summarily denying such a project would be within the council’s purview – in part because it’s city-owned property and the applicant would not have ownership stake in it.  The city as property owner must approve of the submittal of an application in the first place.

He explained though, “Generally speaking under California land use law when you have an application for land use entitlement proposed to the city, the city has an obligation to a certain level to review and undertake review of that proposal and bring it forward through a fair hearing process for consideration and analysis.”

He said, “The exception to that can be when there is a general plan amendment that is proposed – the city council is not obligated necessarily to undertake review of that proposal.”

Councilmember Arnold said, “There are fairly narrow circumstances in which we can choose not to move forward with environmental analysis on a project proposal.”

He added, “And this is not one of those circumstances.”

City Attorney Inder Khalsa noted that when a private property owner comes forward “they actually have a state law right to apply to develop their property.”  That doesn’t mean that the city is obligated to approve their project but they do “have a right to file an application and as part of that application we do have to undertake environmental review under state law.”

Will Arnold said, “So this begins analysis of the project – it doesn’t necessarily move project approval forward.”  He said that “we are compelled to do it by law, it costs us nothing because the developer – (it) is part of their fees.”

He said, “Has an item like this ever not been on consent?”

Mike Webb said, not in terms of authorization for environmental analysis.

“That fits my definition of routine,” said Will Arnold.  “This is a routine action that we are compelled to do, but compels us to do nothing.”  He concluded, “I disagree with the assertion that this does not belong on the consent calendar.”

Clearly there are debates on the merits of this project – whether you can have workforce housing that restricts car ownerships/usage, whether creating 425 square foot units is going to make them more affordable, etc.

Let’s have that debate.  I’m a little tired of the process complaints.  If an item is on consent – have it pulled if you want it discussed.  The city is now on notice that it needs to be as transparent as possible or they will get hammered.

But at the end of the day, we still have a low vacancy rate and increasing housing prices that are first order issues which need to be addressed.  That should be our focus.  Everything else is getting lost in the weeds.

18 thoughts on “Sunday Commentary: Process and the Need to Solve Vexing Problems in Davis”