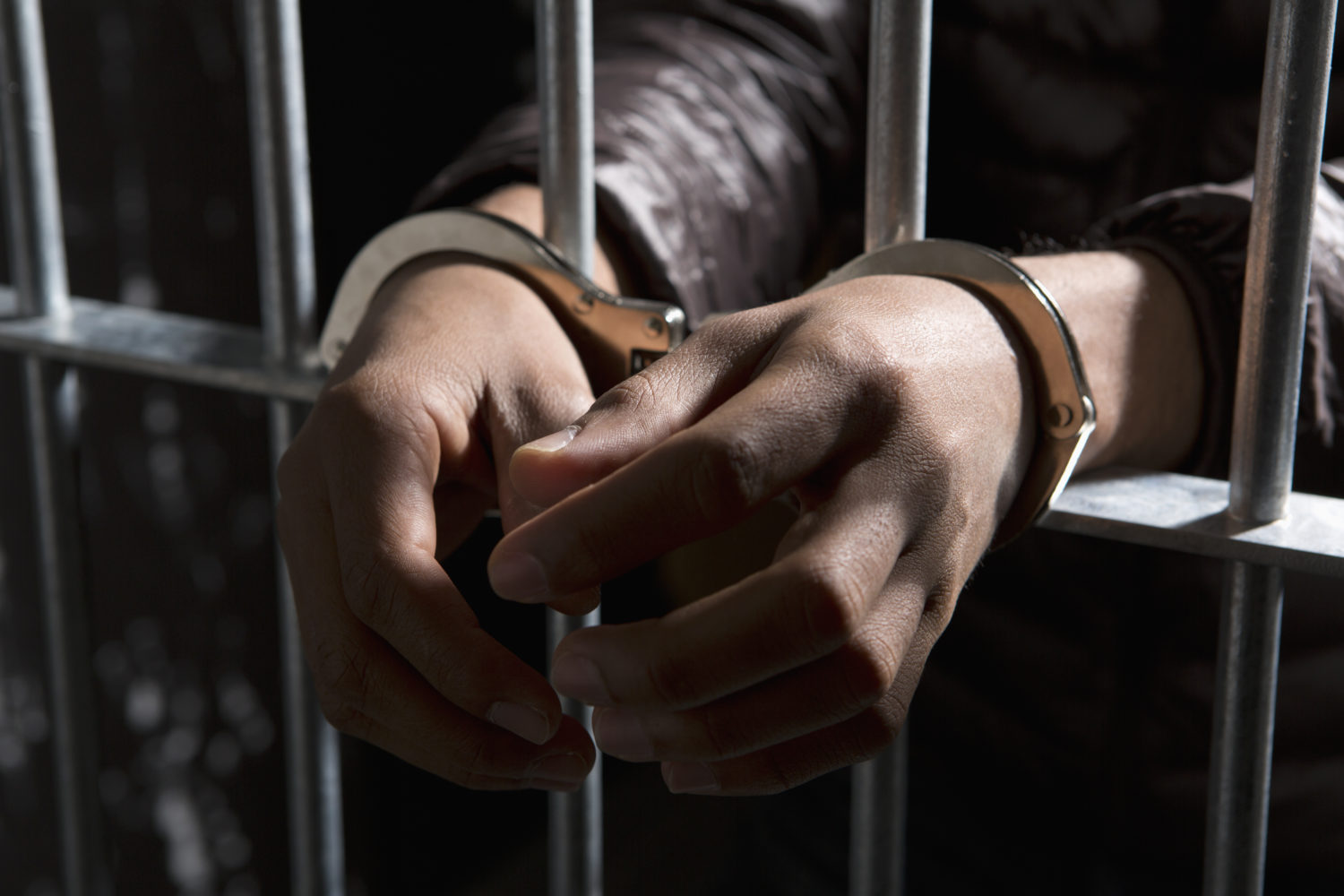 Yesterday, the Philadelphia Inquirer editorial board looked at two overlapping injustices in Pennsylvania: the large number of people sentenced to die in prison and the use of this sentence against people who are considered accomplices to a crime but did not kill anyone and are convicted of felony murder. It also discussed a mechanism for addressing these problems: the state’s clemency process, sidelined for decades but now experiencing a revival through the leadership of Lt. Gov. John Fetterman.

Pennsylvania is one of the worst U.S. states on the matter of life without parole sentences. There are more than 5,300 people in prison for life in the state. (In absolute numbers, only Florida has more people in prison for life.) These sentences have been incredibly concentrated, with more than half of those people sentenced in Philadelphia. And while life without parole sentences have been used disproportionately against Black and Latinx people across the country, Pennsylvania is even worse than the national average on this measure.

These numbers are the product of the tough-on-crime sentencing laws that swept the nation in the ’80s. In commentary for the Inquirer in January, Ashley Nellis of the Sentencing Project and co-author of “The Meaning of Life: The Case for Abolishing Life Sentences,” identified three sets of laws that contribute to Pennsylvania’s flood of life sentences. First, a life sentence in Pennsylvania is automatically a life without parole sentence. (It is one of only five states where parole is not available for anyone sentenced to life in prison.) Second, life sentences are automatic for anyone convicted of first- or second-degree murder. This includes felony murder, in which a person who is considered an accomplice to murder but did not kill anyone, which is second-degree murder. Finally, the state charges children as young as 14 as adults, resulting in, as Nellis wrote, “the nation’s—and the world’s—largest population of lifers who were juveniles at the time of their offense.”

The problem has been clear for some time. State lawmakers have introduced bills to restore parole eligibility for some people

sentenced to life in prison. There have also been legislative efforts to address the injustice of felony murder sentencing. These bills have not yet passed in the legislature.

At the local level, in Philadelphia at least, there has been an attempt to correct the practice of overcharging that contributed to so many people being sentenced to death in prison. For too long, at the local level, district attorneys have used harsh sentences as a tool to extract pleas and have made bringing the highest charges possible the default. These charging decisions, made by prosecutors with full information about sentence lengths (unlike jurors, who lack this information at trial), make extremely long sentences the norm. Philadelphia District Attorney Larry Krasner is trying to change this, introducing a policy of carefully considering the full spectrum of charges available in homicide cases and evaluating which is most appropriate on a case-by-case basis.

These necessary efforts all address the front-end and the flow into the prison system. But as is the case nationally, it is important to couple these efforts with mechanisms to release the people who are already in prison. In Pennsylvania, Lt. Gov. Fetterman, chairperson of the state Board of Pardons, has made restarting the clemency process, including for people convicted of violent crimes, a priority. Since Governor Tom Wolf took office, he has granted commutations to 11 people who had been sentenced to die in prison. In September, the Pennsylvania Board of Pardons recommended commutations for nine people in prison for life. In Philadelphia, the DA’s office Conviction Review Unit examines cases for unjust sentencing as well as wrongful convictions.

The work to address Pennsylvania’s incarceration system has been underway for a long time. The movements that propelled Krasner to Philadelphia DA have also envisioned the review of extreme sentences. People who have lost loved ones both to homicides and to the prison system have described themselves as “dual victims” and called for an end to life without parole sentences.

Last year, the Philadelphia-based Abolitionist Law Center issued a report on life without parole sentences in Pennsylvania and recommendations for ending the practice.

“The situation of permanent imprisonment for more than 5,300 people in Pennsylvania is untenable,” the authors wrote. “It does not have to be this way. In the vast majority of the world, it is not. DBI [death by incarceration] sentences are another peculiarly U.S.-based phenomenon. Around much of the world such sentences are not permitted, and where they are they are not imposed at anywhere near the levels that they are imposed in this country. The racial demographics of DBI sentences are a scandal and a human rights travesty.”

And these sentences do not just affect people in prison. They afflict families and cripple communities. “The consequences of DBI sentencing extend far beyond the prison walls,” the authors continued. “The total absence of redemptive opportunity hardens punitive attitudes in society by legitimating the most destructive and divisive impulses within people: fear, vengeance, racism, and cruelty.”

To fight to end death by incarceration sentences, they wrote, is also to fight for a society ordered around different values. “Ultimately, the fight to abolish DBI sentences is a fight over what type of society we want to live in, whether we will organize around values of restoration and redemption and healing or continue down the path of fear and stigma and vengeance. The fight is about how much injustice people will tolerate from the government.”

Originally published by the Appeal