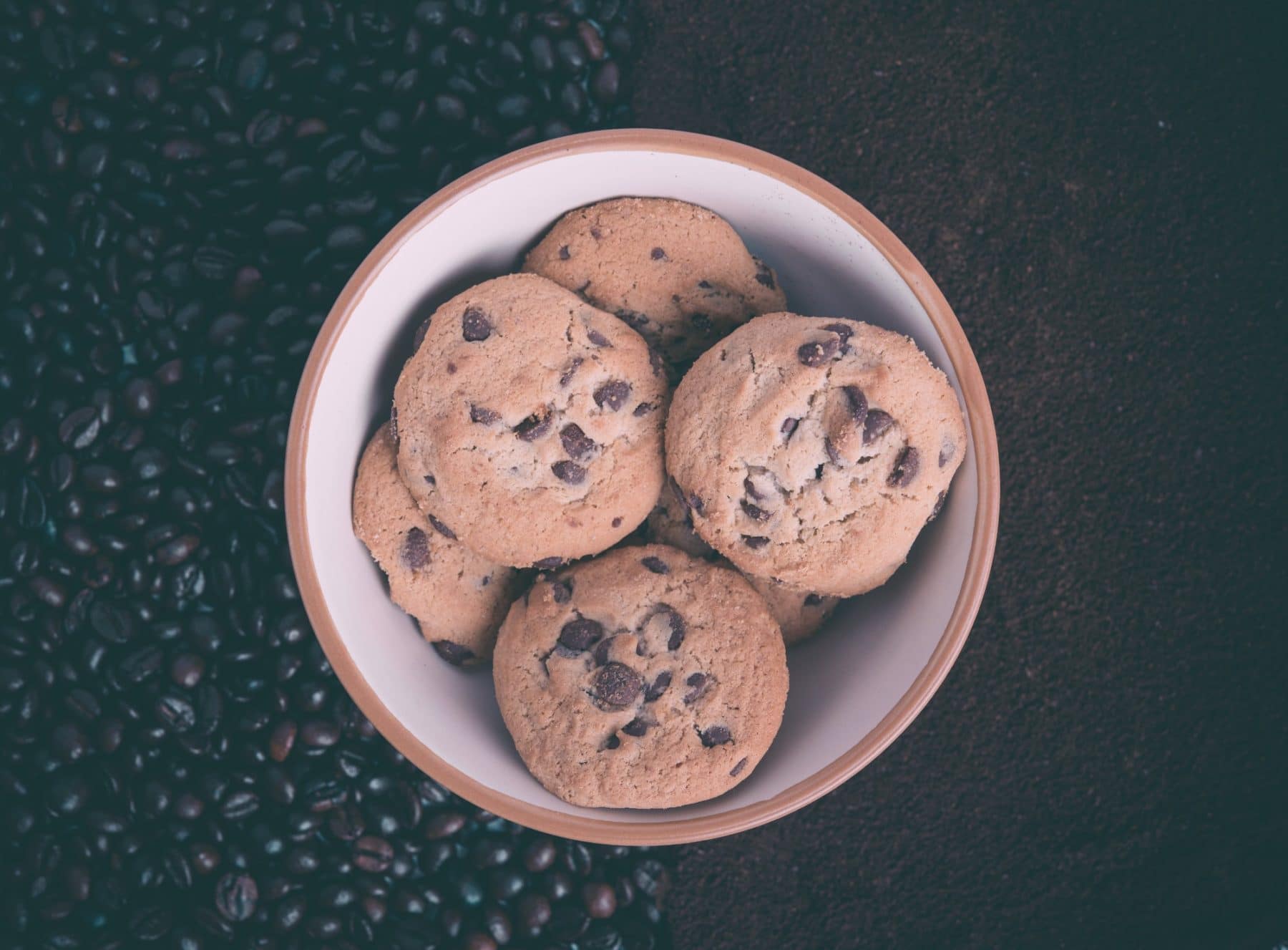 San Francisco Superior Court Judge Michael Begert is probably feeling lucky that he is not facing reelection for another five years.

That is because Begert, who lords over the entire drug court docket in the city, just jailed Gregory (a young man of color whose full identity is being protected by his attorneys) for six months for the “crime” of eating a cookie at a drug rehabilitation program. And it has caused quite a stir, leading the local courthouse to defend itself online.

In a locally viral tweet, Danielle Harris, the director of public policy at the San Francisco Public Defender’s Office wrote on December 4: “Our client began a 6 mo jail term this week bc he ate a cookie at rehab w/o permission. That’s right, the SF Drug Court judge, casewrkrs, probation team, and ADA (still interim Loftus) conspired to cage a grown man for 6 mos to teach him a lesson for unauthorized snacking.”

The interim DA mentioned is District Attorney Suzy Loftus, who was appointed by the anti-criminal justice reform mayor, London Breed, after moderate reformer DA George Gascón conveniently resigned from office in October to run for Los Angeles County District Attorney in 2020. Despite a high-profile endorsement from former presidential candidate and San Francisco DA Kamala Harris, Loftus was defeated by the progressive in this year’s DA race, Chesa Boudin.

Filter reached out to both sides to solve the mystery of how exactly a man could come to end up in jail for eating a cookie.

Deputy Public Defender Dana Drusinsky is Gregory’s attorney, and she explained his case’s bizarre origination. He was on probation for a non-drug offense when he repeatedly called 911 for a mental health crisis. His probation officer was not too pleased and filed a motion to revoke probation; the Public Defender’s Office is still unsure on what legal grounds, as the PO’s paperwork has not

been delivered. Somehow, Gregory ended up in drug court.

According to Drusinsky, “everyone loved him” in the drug court program for his endearing personality. It was clear to her that Gregory was “only hurting himself when he relapsed,” as he ended up uncontrollably crying and would get re-hospitalized for psychological stabilization purposes. He was only using about three times a month, and treatment professionals originally refused to help him, as they did not consider his use frequent enough to qualify as a substance use disorder.

Despite this, he was sent by the drug court to the Salvation Army Harbor Light Center residential rehab program in San Francisco, which operates on a traditional, shame-based model. According to the Public Defender’s Office, the first month there is for forced detox, and then there is a month-long “blackout” period where struggling people are cut off from their families, friends and the outside world.

After that, Chehkov’s cookie comes in. Residents at Harbor LIght were required to pack lunches for homeless people. Gregory complied. But after the lunches were packed one day, there was a cookie left over.

Gregory ate the cookie, thinking, like a completely normal person, that there was no harm in it. Harbor Light staffers then went into Red Alert mode, demanding to know who ate it. Gregory admitted the cookie-eating immediately, but staff threatened to watch all the surveillance footage in the room to prove their case “beyond a reasonable doubt.”

According to Drusinsky’s information, the drug court then told Gregory that he could do another blackout period—at the same toxic rehab and away from his mother, to whom he is very attached—or he could go to jail for six months.

Understandably, Gregory did not want to go back to the same rehab, which had temporarily kicked him out but said he could come back and re-start the program at square one. He attempted to go instead to one at the San Francisco Department of Public Health—even though he couldn’t get credit from the drug court for it—but the DPH turned him away, claiming he was no longer a drug court participant. And when he successfully found a replacement program, he was told: Harbor Light or nothing.

For Gregory’s crime against humanity, Judge Begert hammered him into jail for six months, which he is now serving in solitary confinement, though his sentence may be altered at a rehearing on December 9.

“The program’s response was grossly disproportionate to the unauthorized snacking offense, and the court’s response to the low-level rule violation is counterproductive and inhumane,” Deputy Public Defender Drusinsky said. “If the court and providers were in fact focused on [Gregory’s] recovery, they would not have locked him up for eating a cookie.”

Filter attempted to reach out to other parties involved. Interim DA Suzy Loftus refused to comment. Loftus ran earlier this year on wanting to lock more people up for property crimes in one of the safest big cities in America.

After a request for comment from the Superior Court, Allyson West, the director of collaborative courts, told Filter, “The SF Collaborative Courts are voluntary, and we always respect a client’s decision to choose jail over treatment.”

And the Harbor Light Center rehab? No one picked up the phone, and the voice mailbox was full.

West’s comment in particular is a good reminder that many of the most powerful champions of drug courts see this model as a weapon to force abstinence, rather than a way to respect individuals’ autonomy and empower them to seek the best care for themselves.

This attitude is pervasive across the political spectrum. Former California Governor Jerry Brown, a Democrat who was relatively forward-thinking on other criminal justice debates, once said, “We know that the hammer of incarceration is often what is needed to assist an addict to get off his dependency.”

Boudin, San Francisco’s progressive DA-elect, is not an opponent of drug court, and has promised to get it more funding. But if America’s most progressive city can’t handle basic human rights for people in so-called “treatment” court, perhaps it should be abolished altogether so real health professionals can do their jobs.