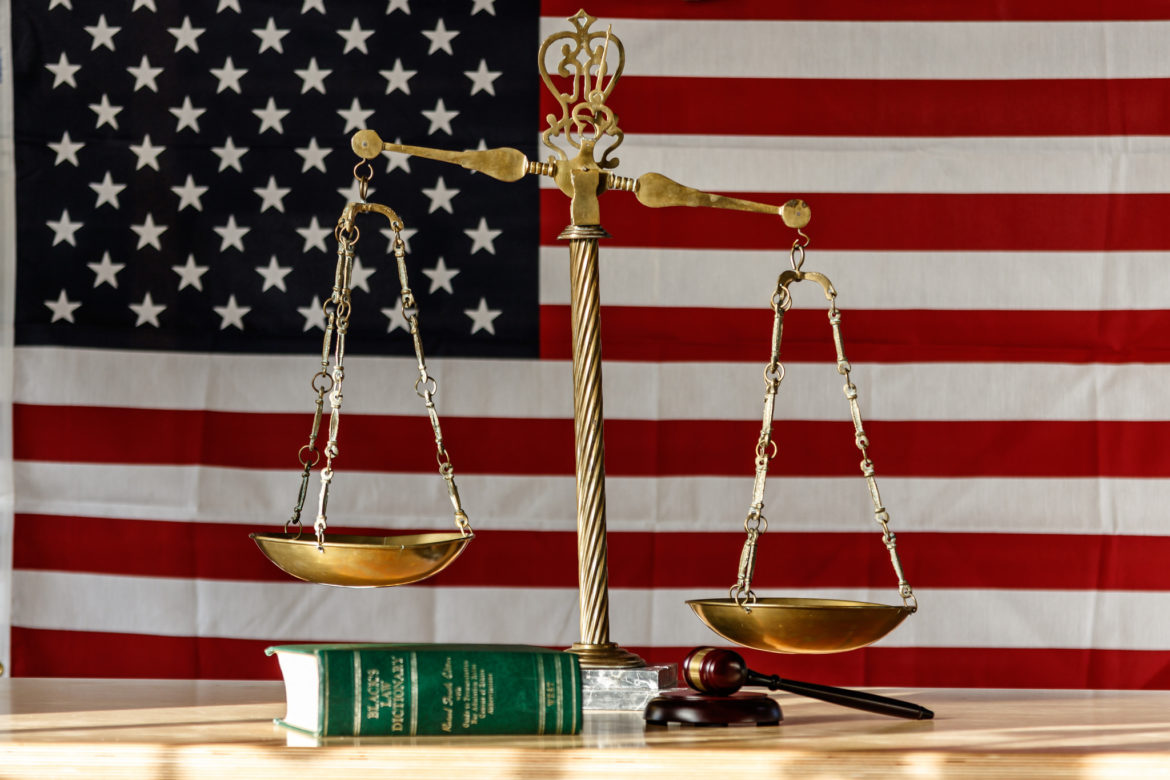 On Aug. 1, 2019, the New York Times published an opinion piece speaking in favor of Sentence Review Units and stating all District Attorneys should have one. This article was written by James Forman Jr, a law professor at Yale, and Sarah Lustbader, a senior counsel at the Justice Collaborative.

In their article, they address how some DA’s may have a Convictions Unit to review potential wrongful conviction cases but these units fail to consider lengthy or excessive sentences. An excessive sentence length, as Forman and Lustbader describe it, “has turned some prison wings into de facto nursing homes, with prisons responsible for providing costly medical care to a growing elderly population.”

Convictions have turned away from opportunities for accountability and rehabilitation and into determinations that individuals are unfit to be a part of society, ever.

In 2018, the Sentencing Project’s Senior Analyst Research Nazgol Ghandnoosh, Ph.D. released an incarceration rate report stating, “By yearend 2016 the number of people held in U.S. prisons had declined by 6% since a 2009 peak, and crime rates have continued to decline… If states and the federal government maintain their recent pace of decarceration, it will take 75 years—until 2093—to cut the U.S. prison population by 50%”

In this report, Ghandnoosh notes that imprisonment for drug-offenses and excessive penalties for serious and violent crimes play large roles in mass incarceration, with “one out of every seven people in prison serving life sentences.”

These “life sentences” include individuals serving life with or without parole and people sentenced to 50 years or longer. The lifer population has grown larger than the total growth of the prison

population, even when crime rates are declining. This occurs because they lack opportunities to be released or spend time in prison that is longer than anticipated.

According to an early 2000s survey from Michigan judges, most stated they believe an individual with a life sentence will only serving for 20 years when the actual average across individuals with life sentences is over 30 years.

With this rate, an individual between the ages of 20 and 30 years old when given a life sentence will likely have served most of their life in prison than anywhere else.

While some states still allow a parole review board after a certain number of years, some reviewing sentences served for around 15 years, others argue that individuals can still “age out” of crime earlier.

The New York Times article states, “Middle-aged and older prisoners are an especially good bet for early release, particularly when they receive support during the re-entry process. For example, in 2012 a Maryland court ordered the release of nearly 200 prisoners who had served sentences of more than 30 years, mostly for homicide and rape. Fewer than 1 percent have committed a crime in the years since release.”

The Sentencing Project also released a 2017 study on the lifer population, noting the “age-crime curve.”

“The National Research Council is the latest authority to note that long term sentences serve little purpose other than to reinforce the retributive goal of corrections,” the 2017 study said. “This is partially explained by the age-crime curve, which reliably predicts the tendency to commit crime at various ages. It shows that most criminal offending declines substantially beginning in the mid-20s and has tapered off substantially by one’s late 30s. This is partially explained through neuroscientific evidence that shows brain development reaching its final form during one’s mid-20s.”

Reconsidering sentencing practices also works financially. As mentioned previously, the growing rate of the elderly prison population has incurred additional medical costs. Funds being directed towards prisons could be placed into diversion programs to rehabilitate individuals, especially considering lengthy sentences relating to drug-offenses which could benefit from drug-treatment programs.

By reconsidering sentence lengths, financial means could be redirected in more community-based methods rather than isolating people behind bars.

While I do argue for a chance for rehabilitation for individuals, there is still a need for accountability.

In the Second Look Legislation webinar hosted by the Justice Collaborative, one panelist, J’Mel Carter of the Anti-Recidivism Coalition, shared that he was released from prison on parole after serving 12 years of a 30-year murder sentence. At the time he committed the crime, he was only 20 years old. He now works with a Hope and Redemption Team (HART) that teaches a curriculum in rehabilitative programming, including parole preparation, for those currently incarcerated.

During the Q&A portion, one person asked about the opinions of the families of the victims. Carter shared that the system can do a better job in terms of addressing accountability, and that is an aspect that is required for parole.

This is where programs focusing on restorative justice come into large play, where the experience and needs of crime victims are placed first along with issues of offender accountability. While this plays a large role in empowering victims, restorative justice also teaches offenders to understand how they’ve harmed the community and transform them. As Restorative Justice International states, “Restorative justice is the ultimate response to nations that depend only on mass incarceration to address crime.”

Sentence Review Units present an opportunity to address issues of mass incarceration head-on from a pivotal point in the criminal justice system. While prosecutors do have a role in trials to prove the defendants committed the crimes charged against them, prosecutors could realize sentences could have been excessive or that previous cases may have been received excessive sentences.

One thought on “Commentary: Why We Need Sentencing Review Units”