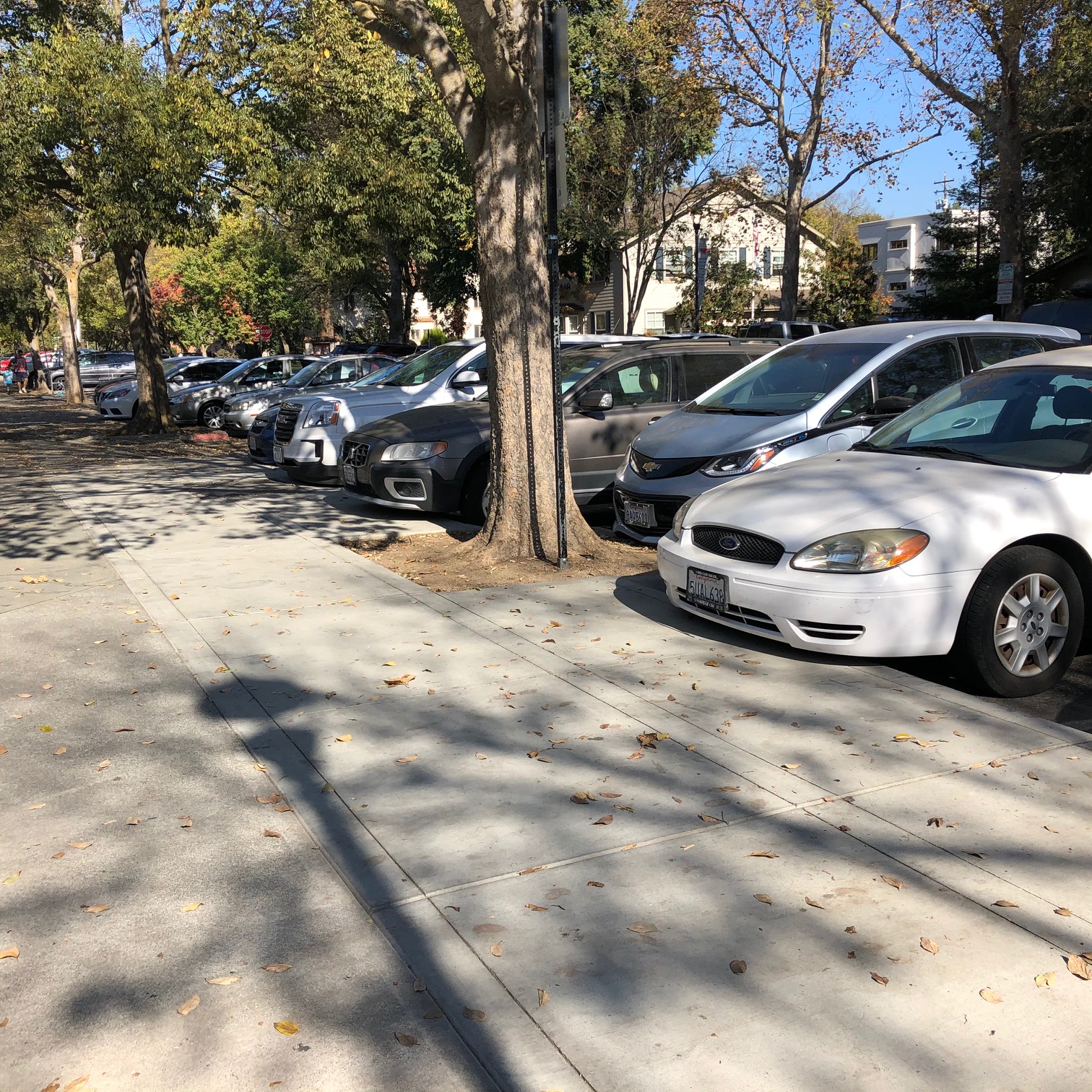 In a commentary in the Davis Enterprise regarding the Freedom to Park (FTP) Initiative, supporters claimed that upon hearing all the facts many opponents were at least willing to put it on the ballot.

The electorate is skewed toward car owners

Anyone signing the FTP Initiative just to put it on the ballot, however, may be unwittingly tilting the scale toward passage. According to the Chamber of Commerce, Davis has a population of 66,000 of which 35,000 are UCD students. Six thousand students cannot vote because they live on campus and UCD is not part of the City. Students on visas living off-campus are not eligible to vote. For many students, paying for parking is a moot point because they can’t afford a car. The bottom line is that students are under-represented in the electorate while being over-represented among bicyclists and pedestrians.

According to data from the Chamber the average annual family income in Davis is $134,000. Most voters will come from these affluent households that own and operate multiple cars. If the initiative reaches the ballot, it won’t be the general public asking themselves if they want a gift of “free” parking. It will be the electorate, which is skewed toward car owners.

It is in the City’s interest to have a flourishing downtown, and our city leaders are working hard to make that happen. The City of Davis hired a consultant, who along with a 15-member Advisory Committee, developed a vision for the downtown over a two-year period with opportunities for public participation. Thousands of public comments have been received. Their draft plan, The Davis Downtown Specific Plan (Specific Plan) has now been generated and the public has until January 14, 2020 to comment.

The two competing visions, the Specific Plan and the FTP Initiative, are distinctly different and incompatible, so a choice must be made. How we allocate and use our precious land resources is a

large part of the decision.

The FTP Initiative mandates a minimum of 1,888 car and bike parking spaces, which according to the sponsors is more than the City has now. The sponsors are using the FTP Initiative to require the City to replace 120 car parking spaces which they claim the City has removed. Their public statement “Now by law [the City] will have to do what they should have done…” suggests they may initiate a lawsuit to enforce it.

In stark contrast, nothing in the Specific Plan is mandatory. The Specific Plan seeks to encourage sustainability, active transportation, and beneficial uses of public space to serve the broad population. It tailors each block’s buildings, streets, parking areas, and public areas to create a vital mixed-use downtown. By incorporating more residential space downtown, it would enable more people to live car-free. It suggests some underground parking.

Proponents of the FTP Initiative would maximize car parking by using more perpendicular and angled parking, citing C Street behind the Farmer’s Market as their perpendicular parking model.

A move to perpendicular car parking is not trivial, but rather calls for jackhammers. Behind the Farmer’s Market, the street has been expanded into the sidewalk area. At the same time that the sidewalks would shrink to accommodate perpendicular car parking, the FTP Initiative would require all existing on-street bike parking be moved to the sidewalk area and 250 bike racks be added. At least nine restaurants already make full use of their sidewalk space for outdoor eating.

Both perpendicular and angled parking are incompatible with bike lanes. Two streets, Third and F, have bike lanes. Our historic Third Street bike lane is eligible for the National Register of Historic Places as the first bike lane in the nation. The Specific Plan suggests ways to commemorate it, while the FTP Initiative might eliminate it.

As the Chamber’s website notes, Davis has earned a reputation as the Bicycling Capital of the U.S. The League of American Bicyclists awarded Davis a Platinum Level Bicycle Community. But the League evaluates cities annually and that award is ours to lose.

Use of money from paid parking

The money raised in other cities that have successfully implemented paid parking has been used to beautify the downtown and provide amenities. The FTP Initiative proponents reject the idea that this will happen in Davis. I checked with a council member on that. His response:

“We extensively modeled the implementation of paid parking in the [downtown] lots and concluded there would likely be a net fiscal benefit to the city after paying for the costs of the parking system. In the motions approved by council we directed that the city earmark these net revenues to benefit downtown..”

The FTP Initiative can only be amended or repealed by another vote.

Whereas the Specific Plan offers a mixed-use vision of the downtown and provides flexibility, the FTP Initiative would lock us into a parking lot model. Our future calls for new ideas and flexibility, but changes to the FTP Initiative can only be made through another vote by the electorate. The minimum number of parking spaces must be provided within one year of adoption. By the time any initiative to repeal or amend could be launched, the required changes will have been made, perhaps even in concrete. Managing parking via the ballot box is as slow and cumbersome a system as anyone could devise.