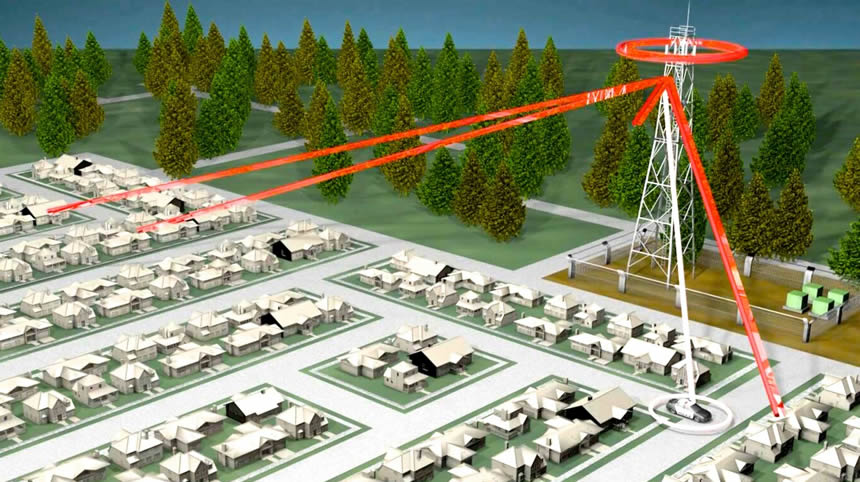 The public has a right to know if and how often ICE and CBP are using Stingrays.

By Alexia Ramirez and Bobby Hodgson

Immigration and Customs Enforcement (ICE) and Customs and Border Protection (CBP) are using incredibly invasive surveillance technology as part of their continued efforts to target and tear apart communities across the country. They’re doing so in near-total secrecy and without any public accountability.

The ACLU has been asking ICE and CBP for basic information about this program for years, and now we’re asking a federal court to intervene.

In October 2019, Univision reported that an ICE deportation officer used a Stingray — a surveillance device that secretly mimics a cell-phone tower — to track down an immigrant suspected of “unlawful reentry” into the country. Little is publicly known about the use of Stingrays in ICE and CBP immigration enforcement operations, but we know they’ve used the technology repeatedly.

Stingrays, also known as cell-site simulators, track and locate cell phones — and the people using them. Pinging away as they are carted around in unmarked vehicles by law enforcement agencies, these devices ensnare not only a suspect’s cell phone, but innocent bystanders’

The use of powerful, surreptitious surveillance equipment is concerning in any context, and all the more so when done by ICE and CBP — agencies with a long history of abusive surveillance practices that include unlawfully tracking journalists and advocates and subjecting people to invasive searches of their electronic devices at the border. And when those agencies use these tracking technologies in secret, stonewalling our requests for information, we should all be concerned.

That’s why today the ACLU and the New York Civil Liberties Union have filed a lawsuit asking a federal court to order CBP and ICE to produce a range of records about their use, purchase, and oversight of Stingrays.

Transparency is a crucial first step to accountability. For more than two years, ICE has been “processing” our FOIA request for more information on its use of Stingrays. For its part, CBP has claimed that they were “unable to locate or identify any responsive records” — but that’s a completely implausible response. As we’ve cited multiple times, a December 2016 report from the House Committee on Oversight and Government Reform discloses that, as of 2016, CBP and ICE had spent a combined $13 million to purchase and operate at least 92 cell-site simulators.

The public has a right to know if and how often ICE and CBP are using Stingrays, which were originally intended for use by the military and intelligence agencies, for civil immigration enforcement operations. We also have a right to know if the agencies have taken any steps to protect the privacy of bystanders swept up by Stingrays, whether they inform people in immigration court proceedings when a Stingray has been used against them, and what limits, if any, exist on the use of this technology.

It is only with a better understanding of how Stingrays are being utilized within the Trump administration’s immigration enforcement operations that we help ensure people are being protected from unjustified surveillance and targeting.

Alexia Ramirez and Bobby Hodgson are staff attorneys with the ACLU